About this time last year, predictions were already flying around that 2014 would be the year of the beacon. The Bluetooth-enabled technology, which allows marketers to send messages and content to people’s phones when they are in the vicinity of a physical space like a shop or event venue, has attracted the interest of numerous big name brands this year.

Tesco, Waitrose, Barclays and Armani are among those to have begun trialling Apple’s version of the technology – iBeacons – in 2014. The technology allows brands to target consumers with much greater accuracy than other location tools like GPS or in-store Wi-Fi, to the extent that they can send alerts or offers related to the product that a person is standing next to within a store. However most of the trials of the technology this year have been limited to certain stores and have involved beta versions of new apps in order to test how people respond to such targeting.

Marketers are understandably wary of annoying customers with unwanted messages, so it is important they offer value through the technology and ensure that consumers can opt-in or out of the communications they receive through a branded app. One of Waitrose’s iBeacons trials this year, for example, allowed customers to receive location-based offers within a store according to their pre-selected shopping preferences.

PayPal’s tests of its own beacon service also show the technology’s potential to facilitate location-based mobile payments and ordering. As the data from such trials is gleaned and lessons are learned, expect beacons to play a bigger part in everyday customer experiences next year.

Social media giants continued to experiment with how best to derive revenues from their huge audiences this year. Native advertising models were further refined, while several networks went a step further by devising new ways for brands to sell directly to their users. In July, for example, Facebook began tests of a new Buy button that allows people to purchase items directly from posts in their News Feed and from adverts.

Twitter followed suit in September by launching a Buy button in the US in partnership with a select group of music artists and brands like Burberry and Home Depot. The button appears when users tweet about a particular product or service. Such services could prove attractive to brands that currently struggle to ensure that consumers complete their purchases once they are required to click away from a social media site.

Trials have so far focused on ensuring that the user experience is not compromised by the ecommerce element. Indeed Twitter’s head of global revenue Adam Bain recently suggested that the Buy button is a new, “in the moment” form of online retail that marketers must adapt to.

It might not be the sexiest example of a digitally-connected appliance, but the smart thermostat has been an important test product for the fledgling ‘internet of things’ in 2014. The year began with Google’s headline-grabbing acquisition of Nest Labs for $3.2bn (£2.1bn) – a sign of the huge value of smart home technology to the world’s biggest internet company. This year also saw British Gas run its first advertising campaign for its smartphone-controlled heating system Hive, while in June Apple unveiled the smart home platform HomeKit as part of the iOS 8 launch.

Research reported in Marketing Week earlier this year suggested that consumers are generally still reticent about the whole concept of the connected home, with many people expressing concerns about the cost of the technology, its value in their lives and the use of their personal data by brands. However it also revealed that among the smart appliances currently available, the smart thermostat is the most popular, with 44 per cent of people saying they would consider installing one in their home.

Smart thermostats hold the promise of convenience and the ability to make real cost savings on bills. In November, Nest chief executive Tony Fadell announced a deal with Irish energy firm Electric Ireland that will see customers signing up for two-year contracts receive free smart thermostats. He also confirmed that more such deals are planned globally. Adoption looks set to grow one way or the other, then, and as consumers become accustomed to using smart thermostats, the wider smart home ecosystem will undoubtedly grow too.

Connected homes will evolve as technologies develop and consumer behaviours change over time. The concept of the connected stadium, on the other hand, became a much clearer reality in 2014. In April, Manchester City became the first Premier League club to introduce free, high density Wi-Fi throughout its stadium. The move is part of a broader digital initiative by the club to improve its engagement with fans on match days via real-time mobile services and content.

This year also saw the Football Association agree a six-year sponsorship deal for Wembley with mobile network EE. The partnership includes an ambition to create “the most connected stadium in the world” by rolling out mobile ticketing solutions and super-fast Wi-Fi for all visitors. In October, meanwhile, Samsung pledged to install over 700 smart screens at Twickenham Stadium after agreeing a three-year sponsorship deal with the England rugby team.

Not all fans are sold on the benefits of connected stadia – PSV Eindhoven fans recently staged a protest about the installation of Wi-Fi at the Dutch club’s Philips Stadion, claiming it would distract match goers from giving their support – but if brands can add value to the match day experience, the opportunities for fan engagement appear huge.

It would be wrong to describe 2014 as the year of wearables – growth in the market for digitally connected wearable devices looks set to accelerate greatly in coming years, with CCS Insight predicting that sales will surge from 9.7 million in 2013 to 135 million in 2018. However this year the very concept of wearable devices certainly gained traction like never before. Much of that was down to Apple’s launch of its first smartwatch in June.

Again, the tech giant was not the first to develop a product – smartwatches have been around for a while, with brands like Samsung, Sony and LG already offering them. The inevitable media attention showered on a new Apple launch, though, propelled the concept into the mainstream for the first time. The Apple Watch is expected to go on sale in the first half of 2015, so it remains to be seen how consumers will take to it. However given the phenomenal impact of previous Apple products like the iPod, iPhone and iPad, brands should already be developing their smartwatch strategies. 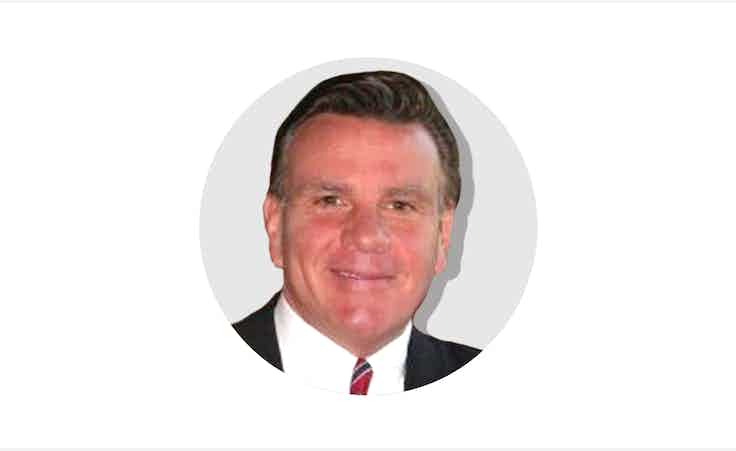