It’s been a disastrous year for Volkswagen following the revelation it had been fixing car emissions tests, and the crisis deepened for the car firm, which also owns the Audi, SEAT and Skoda brands, when it admitted that a total of 11 million vehicles had been fitted with the cheating software.

The brand vowed to try and restore customer faith in the wake of the scandal, and launched a campaign in October in an effort to salvage consumer trust. Marketing Week columnist Mark Ritson, however, argued that the car marque should be fighting for its corporate survival before worrying about its reputation considering the cost of recalls, upgrades and fines. 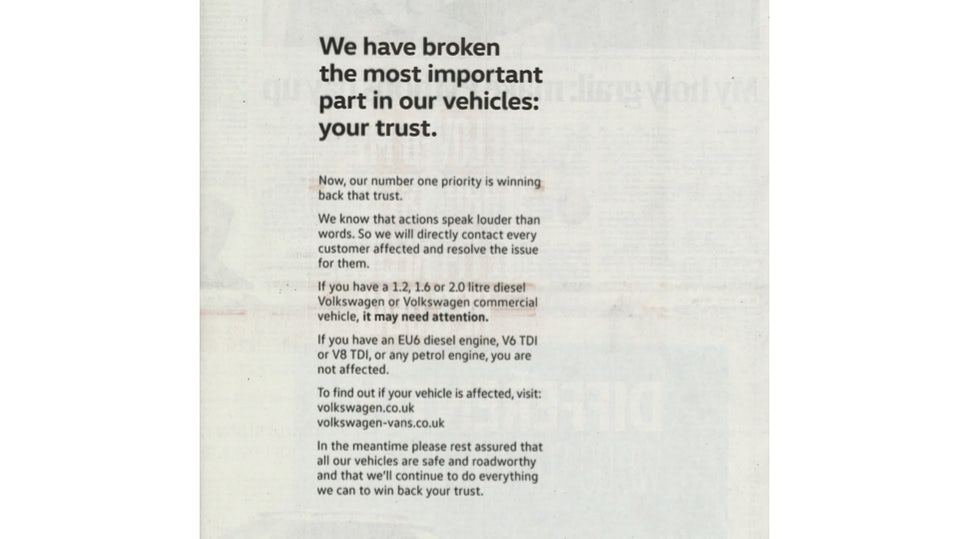 Unsurprisingly, VW has been hit hard by the scandal, having reported its first quarterly loss for at least 15 years in October – a pre-tax loss of €2.52bn (£1.8bn). The car marque’s position on YouGov BrandIndex’s ‘Index’ rating, which measures a range of metrics including quality, impression and reputation, has also taken a nose dive following the revelation – the brand now sits 30th in the list of 36 car manufacturers having previously been number one.

It has also had an impact on the wider car industry. New data from BDRC Continental’s Brand Margin shows that while Volkswagen’s brand value has seen the biggest fall, other car marques including Honda, Toyota and Ford have also been impacted with consumers now willing to spend less on a vehicle by all these manufacturers than they were before the crisis.

The death of lad culture 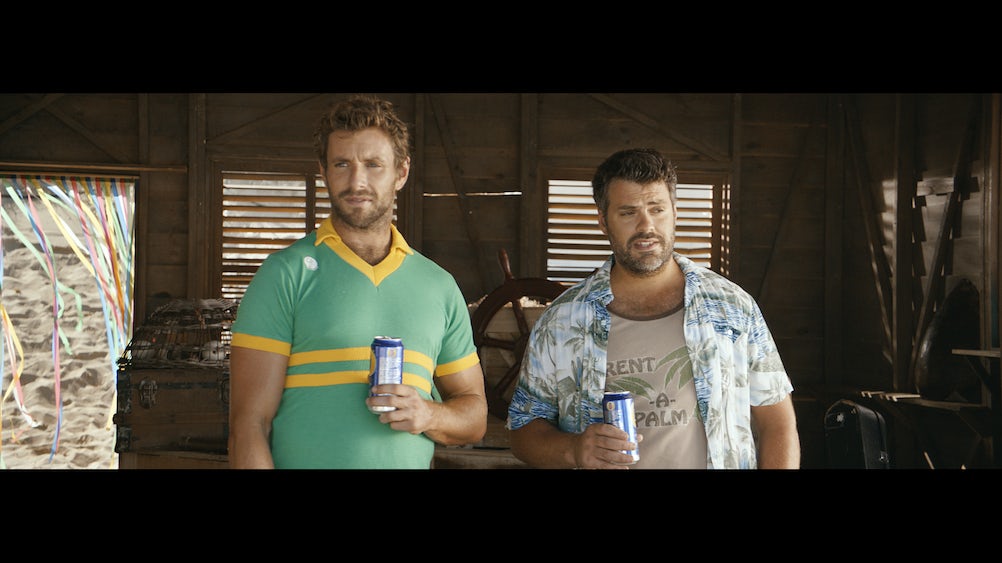 Many brands and publishers ditched the male-centric themes of bloke jokes and objectifying women in favour of more refined messaging this year.

In May, Foster’s dropped its long-running ‘Good Call’ campaign, which saw fictional characters Brad and Dan give male beer drinkers advice about trivial problems, as it believes male attitudes have shifted from “laid-back and care-free” to one of ingenuity. The brand, which wants to keep its humorous side, launched the ‘Why the hell not?’ campaign in July and is also looking to broaden its appeal to women and take advantage of mixed sex drinking occasions. 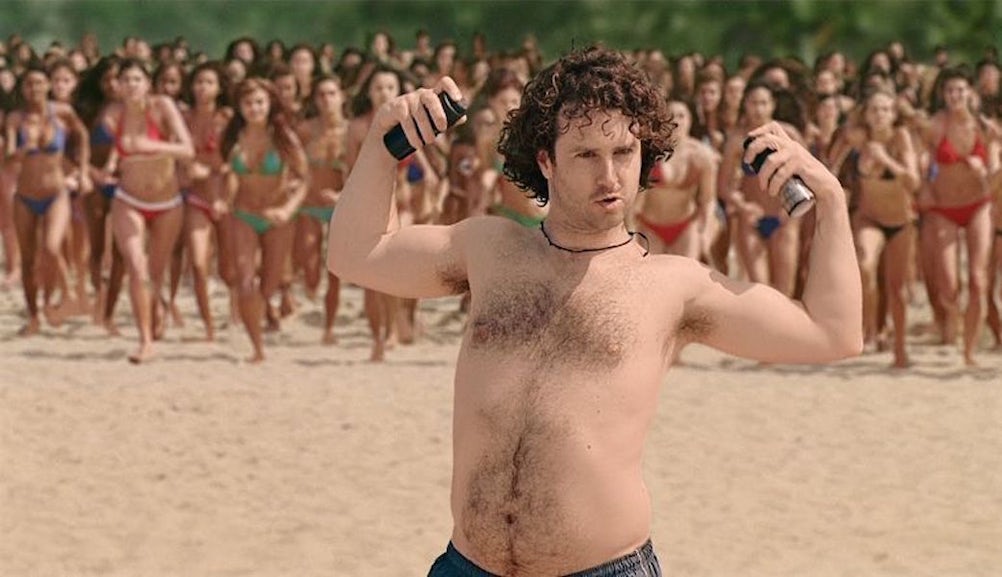 The days of the ‘Lynx Effect’ are also numbered after the brand scrapped its 1990s lad mag-style marketing featuring hordes of half-naked women as brand manager David Titman said the strategy was no longer relevant.

The Unilever brand has taken an altogether more mature stance with the launch of its new Black range and looked to further shake off its jokey image by partnering with the Campaign Against Living Miserably (CALM) to raise awareness of male suicide.

Elsewhere, Bauer Media announced the closure of both FHM and Zoo – two magazines that helped bring lad culture into the mainstream in the 1990s. Their demise follows the closure of Loaded in April and Nuts, Arena and Maxim previously.

The Sun is also looking to challenge the perception that it is a male-orientated newspaper. Having stopped printing pictures of topless girls on ‘Page 3’ earlier this year publisher News UK is now determined to dispel the myth about is audience in order to appeal to more housewives and mums who will be a key pillar going forward.

Twitter admitted this year that it has an image problem. CFO Anthony Noto – who is currently in charge of marketing as the look for a permanent CMO continues – said the business lacks a clear brand proposition which is hindering user growth.

The company’s second quarter results showed the rise in active users was the slowest since its IPO in 2013 and revenue growth was also slower compared to the previous quarter both of which contributed to an 11% drop in share price.

Co-founder Jack Dorsey returned to the business at the beginning of July and took up the CEO role permanently in September in order to shake things up. As part of this push, the brand launched its first TV marketing campaign in the US in October, which sees the business target specific groups of consumers and their interests rather than trying to be all things to all people.

Twitter then went on to annoy existing users by replacing its ‘favourite’ star function with a heart-shaped ‘like’ button in order to simplify the proposition for new users many of whom took to the platform to air their anger.

"Daddy, how did the war start?"
"Well, my mutant son, a long time ago Twitter changed fav stars to fav hearts."

The ongoing investigation into corruption at football governing body FIFA, the suspension of president Sepp Blatter and the arrests of two vice-presidents yesterday (3 December) have not only cast a shadow over the sport itself but the sponsors and brands associated with the game. 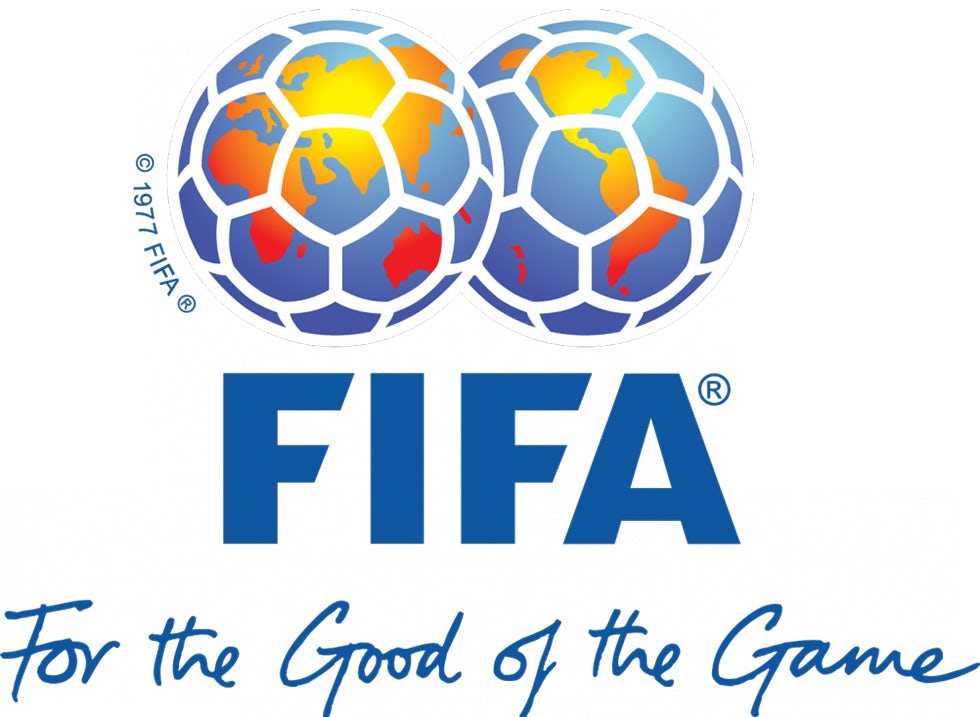 Visa and Coca-Cola expressed serious concerns in light of the developments with the former threatening to terminate its sponsorship should changes not be made. Coca-Cola, meanwhile said the allegations had “tarnished” the World Cup brand.

Despite not being an official FIFA sponsor, Nike was hit by the biggest backlash because of its alleged involvement in bribes through its sponsorship of the Brazilian national football team.

Social reaction was overwhelmingly bad for the sports brand, according to social media tracker Meltwater, which recorded 96% negative sentiment compared to just 4% positive. Adidas, which is a primary FIFA sponsor, fared better receiving 44% negative sentiment on social channels. The Coca-Cola brand was also damaged following the scandal with a 50/50 split between positive and negative sentiment.

Ritson took a tongue-in-cheek look at what marketers can learn from Blatter’s mistakes including the need for a good mentor – in his case João Havelange the 7th president of FIFA who was allegedly paid millions in bribes.

American clothing retailers American Apparel and Abercrombie & Fitch have fallen out of favour with shoppers this year. 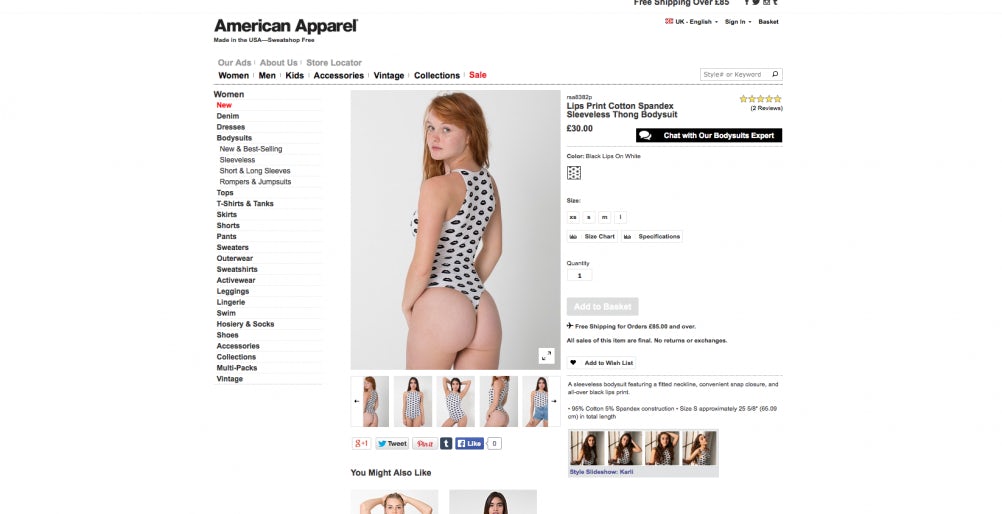 Just last month teen fashion retailer American Apparel, famed for it overly sexualised pictures of young girls, filed for bankruptcy after recording consistent losses. The brand reported a $19.4m (£12.9m) loss in the second quarter of 2015. American Apparel also got into hot water again this year for its “irresponsible” use of young female models, but while the shock tactics might have worked previously they failed to win over shoppers in 2015.

In a bid to save itself from a similar fate, beleaguered fashion brand Abercrombie & Fitch adopted a new direction to widen its appeal and boost flagging sales, but in doing so some have accused it of diluting the brand, eliminating what made it famous in the first place.

Like American Apparel the brand had been suffering for some time with BrandZ measuring a 69% decline in its brand valuation since 2007 last year. 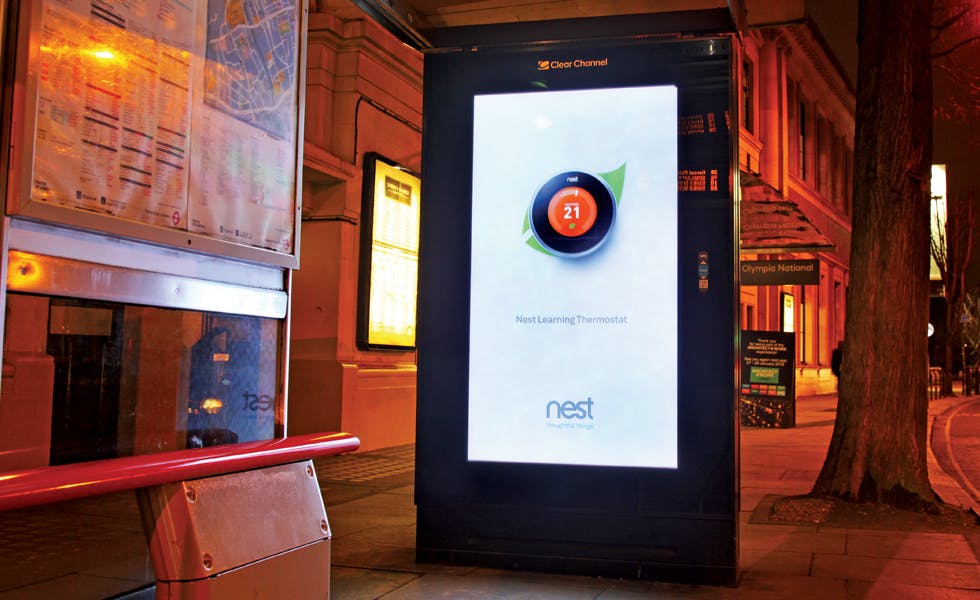