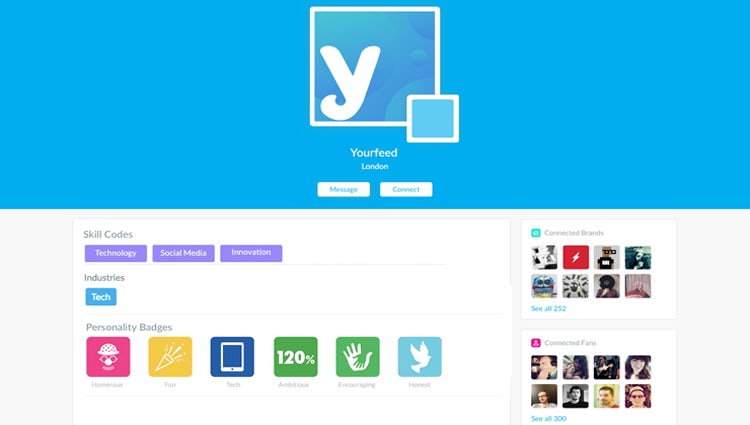 A whopping 71% of Linkedin users are above the age of 35, while the average user age is 42, according to Jack Parsons, a 23-year-old entrepreneur. Subsequently, he has founded social media startup Yourfeed, which is aiming to serve as the “Linkedin for millennials”.

With 200 brand partners, including the likes of Facebook, Twitter, Google and Havas Media, the idea behind Yourfeed is to act as a bridge to showcase the skill of its younger users directly to the businesses that matter. Users can see job opportunities from any of these 200 partners, while an algorithm is designed to only show job opportunities that match a user’s skills and interests.

The theory is that a user will only ever be presented with roles that match their skillset. “On Linkedin, all a 20-something can see advertised on their feed is creative director roles, which are completely irrelevant and above their level,” explains Parsons.

“Linkedin is ignoring young people fresh out of college or university as it’s built purely on rewarding experience. That’s a big problem because 75% of the nation’s workforce is going to be made up of millennials by 2025.”

Parsons says he was told by teachers at school to prepare for a career on a construction site, despite enjoying creative subjects. He claims the system is set up to make it difficult for young people to break into the creative industries.

“Let’s say there’s a guy called Tom, who is 22 and a talented developer. At the moment, he will be ignored when Facebook is headhunting for young developers because he doesn’t have Google on his CV. The idea for Yourfeed is to link up brands like Facebook to people like Tom, who are being ignored purely based on experience and not because of their skillset.”

With a personal advisory board that includes Lynn Gilliam, managing director of BNY Mellon, Craig Fenton, director of Google UK, and Paul Frampton, CEO of the Havas Media Group, Parsons says Yourfeed currently has 1,000 members. However, it has much bigger ambitions and within three years Parsons is confident Yourfeed will have 20% of UK millennials signed up. His aim is to connect two million millennials to “purposeful opportunities” within this time frame.

Most of the startup’s marketing budget is being pumped into its ‘The Pledge Tour’ campaign. This will see Parsons and his team hit 90 venues in 90 days in a bid to share inspiration, present skills workshops, hackathons and get people to sign up. He says the tour has already partnered with 30 colleges and universities, and has open days at the HQs of big businesses such as Facebook.

And employment is just a starting point. Parsons wants Yourfeed to also focus on helping get young people onto the property ladder.

“Say a firm has a record that within two years of joining 15% of its employees get onto the property ladder and a Yourfeed user tells us they are struggling to get on the property ladder, we can link them up only with our partner firms that have a good record of helping young people become homeowners,” he explains.

Parsons jokes that Linkedin should be worried of Yourfeed growing so big it will soon be able to buy its more established rival from Microsoft.  Even if that seems unlikely at present, there’s no doubting Yourfeed is tapping into something important. Whether it can engage young people in large numbers remains to be seen. 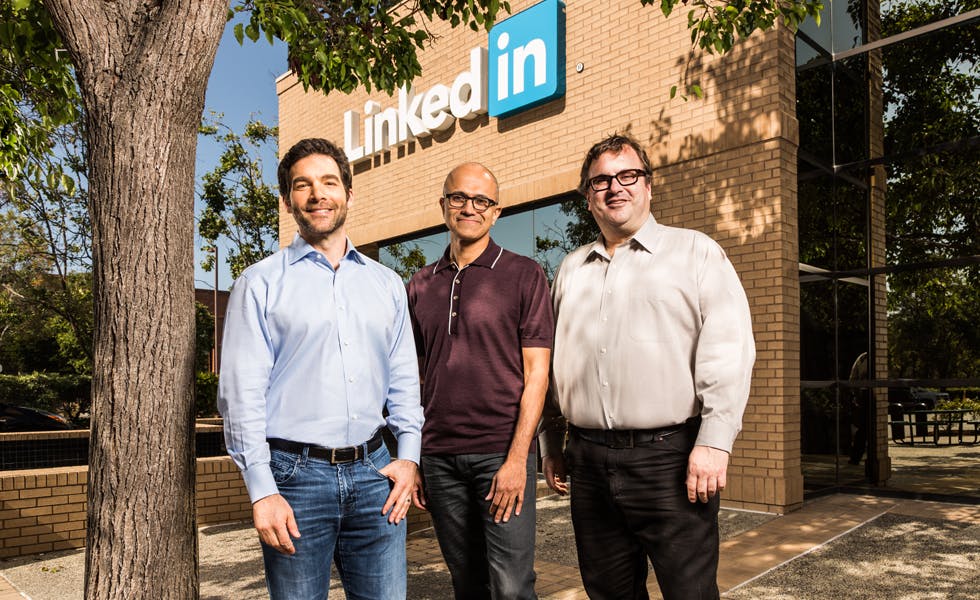 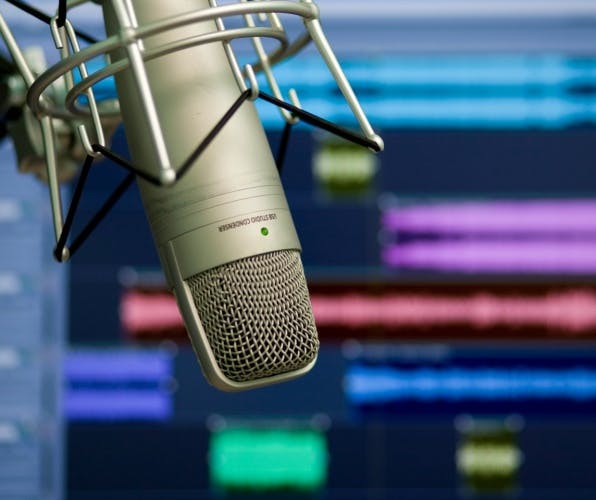