Monroe will now appear in ad campaigns for the beauty brand throughout 2015, highlighting the role make-up played in transforming Norma Jeane Mortenson into the film star.

Monroe wore Max Factor when she was alive, attending a beauty parlour the brand owned on Hollywood Boulevard. The brand claims it was its then president, Max Factor Junior, who came up with her trademark look of “sultry red lips, creamy skin and dramatically-lined eyes”.

Monroe’s image belongs to the Authentic Brands Group, which bought the licence from her estate in 2012. According to Forbes magazine, the Monroe brand made £11m last year having leant her name to spas, nail salons and a line of clothing for teenage girls, making her the sixth highest-earning dead celebrity.

Jacques de Cock, spokesman for the London School of Marketing, says the Monroe brand remains powerful due to her immediate recognition and the “increasingly romanticised tale of her life”. However, he questions the tie-up given Max Factor’s young demographic.

“Often when iconic celebrities die, especially before their prime, their back-story becomes quasi-legend, which again makes their brand power more powerful. However, brands have to be very careful when including a deceased celeb in their marketing.

“Max Factor’s audience is younger compared to other make up brands, so in this instance it would have been better to use a more relevant celebrity to today’s younger generations,” he says.

Previous attempts to use the dead celebrities have swung between success and controversy. We take a look at the most prominent. 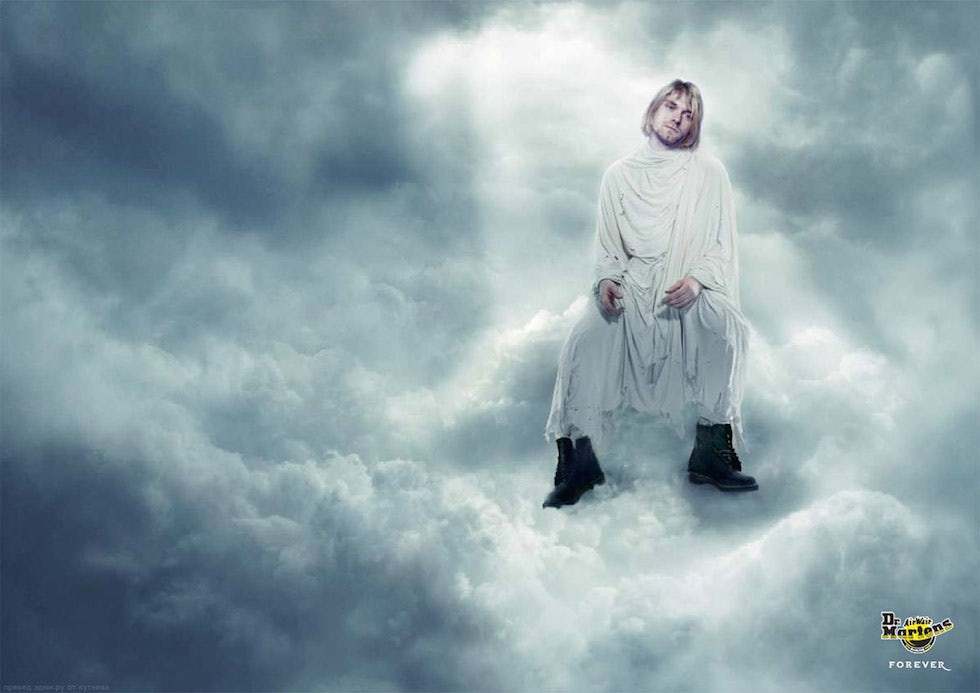 The shoe brand unveiled a series of ads in 2007 that showed dead rock stars sporting Dr. Martens in heaven, among them Kurt Cobain and Sid Vicious. The idea was to showcase the durability of the shoes but they raised the ire of Cobain’s ex-wife Courtney Love, who called them “outrageous” and a “despicable use of her husband’s picture”.

David Suddens, the CEO of Dr. Martens parent company, Airwear, was forced to apologise for the offence. He also fired its ad agency, Saatchi & Saatchi.

Failing to learn from the controversy surrounding Dr. Martens resurrection attempts, Converse jumped into the game with a series of print ads showing celebrities such as Hunter S. Thompson, Sid Vicious and James Dean appearing to wear the same Converse shoe. Created by Anomaly, the aim was to promote “connectivity” and the spirit that connects people striving to be original.

More than 40 years after his death, Bruce Lee was resurrected using CGI technology to star in a Chinese commercial for Johnnie Walker Blue Label. In the spot, Lee is seen walking onto a Hong Kong balcony uttering phrases such as “Water, it’s like instincts. Shapeless, formless, fluid.”

It had the approval of his daughter but proved polarising. In real life Lee was fit, athletic and teetotal, unlikely to have put his name to a whisky brand.

Something a little cleverer from Ford. It used actual footage from sixties movie Bullitt to make it appear Steve McQueen was driving around San Francisco in a Ford Puma. The Mustang was the star of the film and gets a knowing reference in the spot when McQueen parks up next to one in a garage.

The ad pushed all the right buttons, evoking memories of McQueen and the Mustang. It proved so popular Ford created another ad starring McQueen, in the US, to promote the Mustang.

Breakfast At Tiffany’s star Audrey Hepburn was brought back to our screens in early 2013 for chocolate brand Galaxy. The ad took more than a year to make and features Hepburn gazing through a bus window and flirting with a driver before she leaps into the back of his car to eat a square of the chocolate bar.

Her sons said the ad “perfectly captured our mother’s playful spirit”. It also accurately reflected her life. While Hepburn eschewed junk food she allowed herself one treat – a single square of chocolate.

In fitting with Airbnb’s core principles of hospitality, belonging and opening doors around the world, the brand has launched a social campaign that aims to turn strangers into friends and help people discover the advantages of new connections. 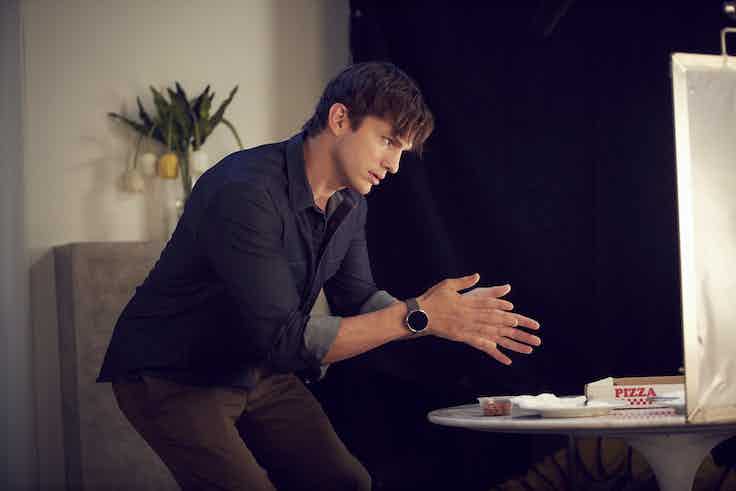 As the product merges with sister brand Orbit, Wrigley is looking to push the tooth-cleaning benefits of its Extra chewing gum through an ad campaign featuring Ashton Kutcher. 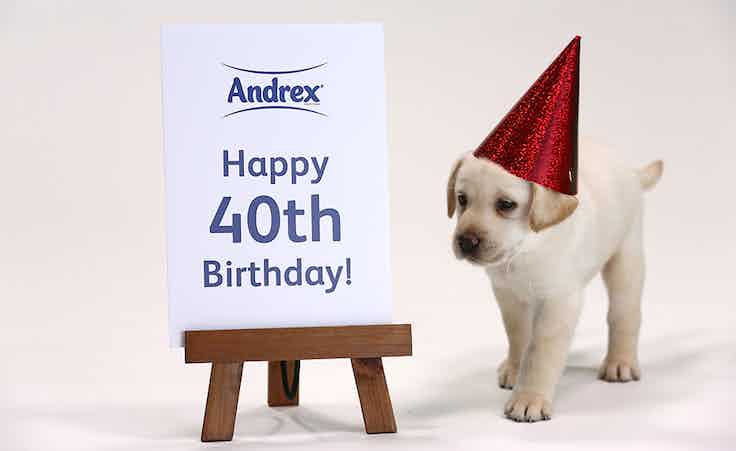 Brewers up plans to beat the competition, Sir Bradley Wiggins and Sir David Brailsford on how cycling became a £1bn brand and World Cup marketing strategies all made it into out most popular opinion and analysis articles of 2014.