Everyone seems to agree that the recent Gillette campaign, ‘The best a man can be’, signified a major change in direction for the venerable shaving brand.

It attracted a lot of attention among both the professional marketing community and consumers and has had over 30 million views online.

Marketing commentators have had strong and diverse views on the merits of Gillette’s new approach. But it is consumer-based facts that will help us understand the real impact.

There are a few criteria which need to be met for strategic brand purpose work and stand a chance of delivering. The first is choosing a meaningful issue to address. The second is asking whether your brand can connect to the issue in a relevant and distinctive way? And finally, it must focus on an issue that your brand can do something significant about, rather than just ‘raising awareness’.

To find out how ‘The Best Men Can Be’ measures up against these three tests, we tested the new Gillette campaign alongside a 1980s classic ‘Best a man can get’ film. Then from an online panel of over 2.5 million, around 200 consumers reviewed the content and answered questions that scored the work on three key dimensions (ICE).

Impact – the ability of the content to get and hold attention.
Character – what character impression does the content make? This is reported as one of 12 standard archetypes (below) also with a clarity score.
Effectiveness – does it get people to do what you want them to do, i.e. buy, download or click through? 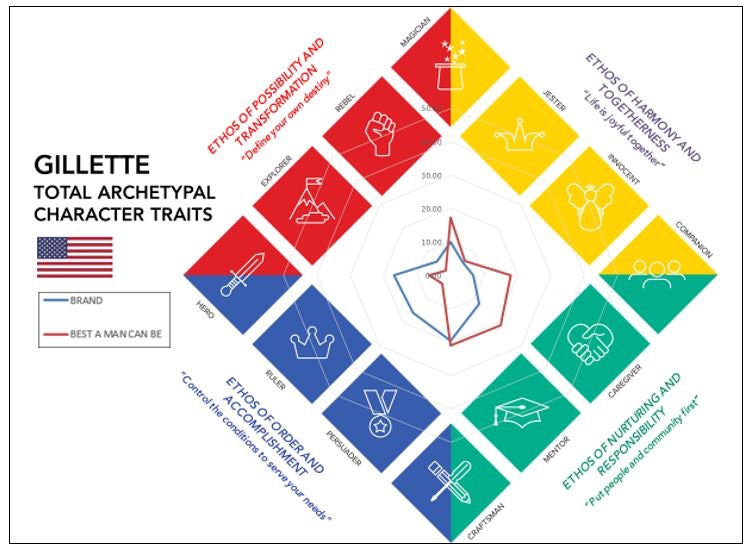 Is toxic masculinity a meaningful issue? Given the #metoo revelations and the current climate around male behaviour, it is easy to conclude that Gillette is on to a relevant and serious societal issue.

The ICE test results also prove that it is an issue brands could feasibly engage in, with 75% of the 500 American reviewers agreeing that brands should tackle social and political issues in campaigns such as this.

But does the Gillette content engage with the issue in a relevant and distinctive way?

We know that great advertising often works at an emotional level, triggering connections between established characters and sets of memory structures. Does ‘…Can Be’ fire up the right neurons in our subconscious to bring Gillette favourably to the forefront of our minds? Is it ‘on-brand’?

The character impression results show that the Gillette branding gives an impression of a character identity that seeks status and strength, and has an ethos of accomplishment. These are characteristics associated with a Hero, Persuader or Ruler.

The new  ‘…Can Be’ video makes an impression of responsibility, respect, compassion and protection. These are characteristics associated with a Caregiver or Mentor.

As the diagram illustrates, these two character impressions are worryingly out of sync.

Acting out of character creates ambiguity and loses the opportunity to build a coherent memory structure. The opportunity would have been to tell the same story but to cast Gillette as a Hero or Persuader, tackling the issue through what it does rather than simply sponsoring a message.

Many in the marketing community have suggested that the content may alienate Gillette’s core users by accusing them of toxic behaviour, and indeed, most written comments in the YouTube feed are highly negative. So far the video has had over 30 million views, with an extraordinarily bad ratio of dislikes (1.4m) to likes (783k).

The ICE scores for impact are quite good at 76%, which falls into the top third of the database. The benchmark ‘The Best a Man Can Get’ execution from the 80s (shoulder pads and all) was rated lower at 69% impact overall.

Older men rate the new advert more poorly than the old. However, the modest difference in our results suggests that the vitriol expressed on YouTube is not wholly representative.

On effectiveness – in this case, the likelihood of buying the product – the scores for Gillette’s logo alone were higher than the ‘…Can Be’ campaign, with the latter’s score getting even worse when filtered to just a male audience.

It is pretty damming when a static image outperforms a two minute video.

While the new campaign might not have done much harm, at best, it is a waste of time and money. The content is off-character and therefore off-brand, it builds no memory structure, and has a negative effect on purchase intent.

If Gillette really wanted to make a positive difference in this space, it would do better by working within its Hero-Ruler character and actively addressing the issue.

Sean Gogarty is a former global divisional CEO at Unilever and has now set up his own consulting business, Ice Sight 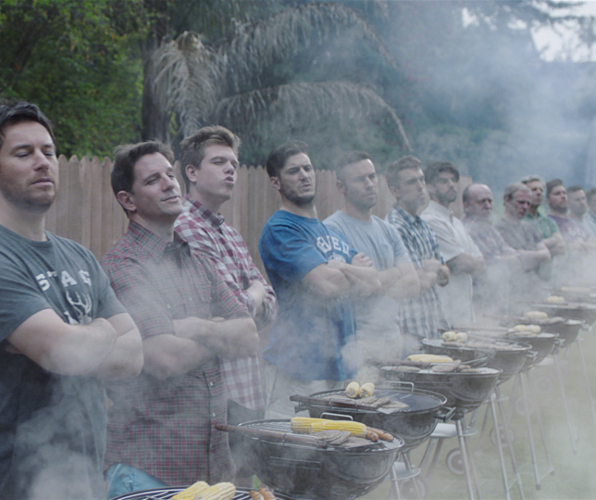 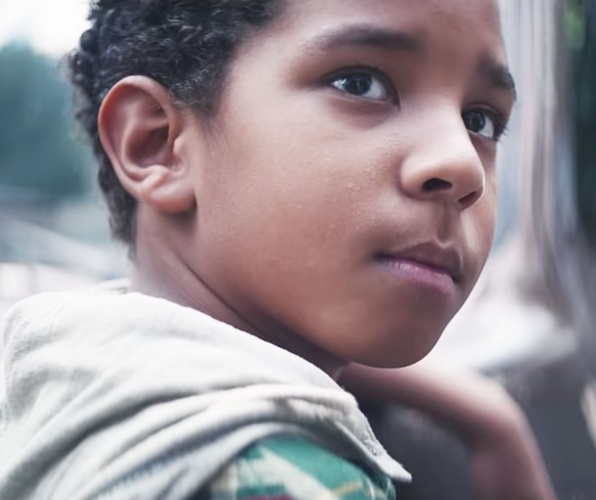 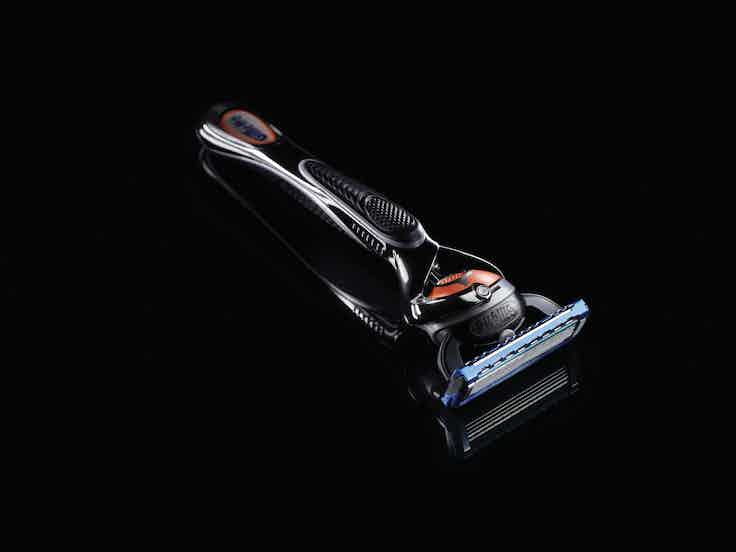 Gillette says it is seeing evidence of a reversal in the current shaving decline, which it claims is led by the ‘temporary’ popularity of ‘fashionable beards,’ as it prepares to reach 85% of UK males with the release of its new FlexBall razor.