The move will see the RNLI shift to a model where it only contacts individuals if they have expressly given permission for the charity to do so. That is different to the standard ‘opt-out’ system used in the charity industry where anyone that engages with or donates to a charity is automatically added to their database unless they expressly opt out.

The RNLI says the strategy shift will have a significant impact on its ability to fundraise, predicting that it will result in a £35.6m loss of income over five years – starting at £11m in 2016 and falling to £4m in 2020.

However the RNLI’s head of Marketing Jayne Clarke said the move was the right one to ensure the future of the brand.

“People have asked if this is a bold move but I don’t think it is. It’s fundamentally the right move. As an organisation we are innovative and forward thinking – we have the best lifeboats in the world. Our marketing and fundraising must echo that. Our supporters are so important to us we have to make sure we are protecting them and giving control back to them,” she told Marketing Week.

The charity sector has come in for criticism this year over its fundraising practices, kickstarted by the death of fundraiser Olive Cooke who it was claimed received hundreds of calls from charities asking for money, although there was no indication that played a role in her death.

That had an impact on consumer perceptions of the sector, according to YouGov’s CharityIndex. It also led to a review of fundraising practices which recommended charities should exercise greater control over their direct marketing activities.

Clark said the RNLI is lucky to be a in a position where it is able to take this step because it has a trusted brand and cash reserves that mean it can take the hit in the short term with the hope of raising more money in the long term.

Other charities, she explained, should consider if they should do it and then how they would go about it.

“It comes down to ‘could you and should you’. We could tick both of those boxes and other charities will have to decide if they can. We have gone out to the sector and said we are supportive of each other. We have said to all the other directors at the big fundraising charities that we want them to learn from what we do but we don’t have all the answers,” she said.

Appealing to the next generation of supporters

The RNLI will spend the next year talking to its supporters about why the charity is making the change, what it means and to ensure people understand what they are opting in to. The new model will take over in 2017.

Reaction to the move has so far been positive. Clarke claimed its Facebook page is “buzzing” with people offering support while 98% of people on its supporter panel said they would opt in, although she admits in reality that proportion is likely to be lower.

While direct marketing is a significant source of income for charities, the RNLI found it wasn’t appealing to the younger consumers critical to its future. The charity will now move its marketing spend away from DM to focus on newer channels including digital, social media and content.

There will also be a bigger focus on funding, as opposed to fundraising, with the RNLI looking at how it can better raise money through its commercial and retail offering as well as from corporate.

New research finds that 11% of Brits are failing to donate after taking part in media-based charity challenges such as the ALS Ice Bucket and No Make Up challenges. 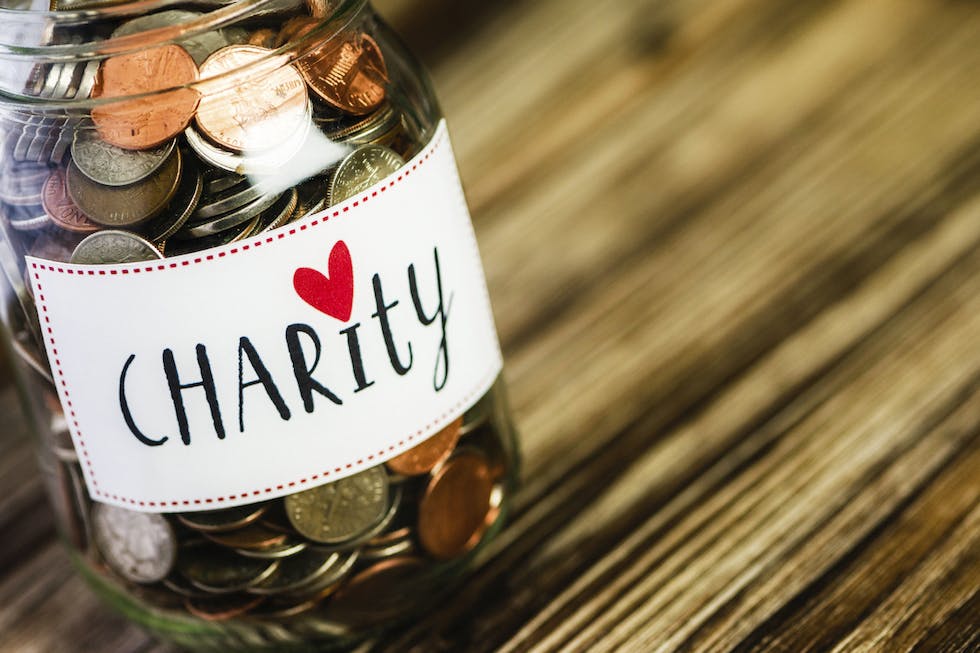