Yesterday I went on my annual clothes shop down Oxford Street in London (it can’t be avoided when you work there) and realised why the high street is dying – or one reason at least. On the hottest day the UK has experienced for seven years, my choices ranged between russet-coloured lumberjack shirts and navy blue chinos, with a substantial helping of heavy knits.

I’m not the first person to notice this, of course. If you’re in the fashion industry you’ll find it quite natural that on a day when your ideal choice of outfit would comprise a pair of shorts and nothing else, all you’ll find on the racks is stuff that would make you sweat in Siberia.

But in this, Britain’s first extended heatwave since 2006, the absurdity of it is suddenly more salient than it has been before – especially if, like me, you’re a shopper who buys clothes when he needs them rather than when they’re in fashion.

My argument, which perhaps only makes sense to other terminally unfashionable people, is that as consumers we’ve got used to consuming things on demand thanks to the internet. We no longer have to wait until July for the Christmas episode of our favourite US show to reach UK shores, so why should we have to make our minds up today what we’ll be wrapping ourselves up in this winter?

All consumer goods and retail brands are now able to change prices, promotions and advertising creative dynamically according to weather forecasts and other real-time data, so why doesn’t fashion stock control work the same way?

It’s more challenging, clearly. If they come from third-party suppliers, clothes need to be designed and made months in advance and delivered in bulk in order to realise economies of scale.

But does it not make sense that, if consumers want the freedom to buy a pair of shorts on short order, so to speak, they would be willing to pay a small premium for them? More sense, certainly, than making them pick a pair that’s three sizes too big and then losing any profit margin because they’re half-price in the sale.

Dynamic product ranges would be another evolution in the model of ‘fast fashion’ that is epitomised by Spanish retailer Zara, and which was credited with turning it into the biggest fashion retailer in the world. What makes it possible is that Zara can turn new stock around from its original concept in two weeks rather than the standard six months, mostly because it owns the majority of its supply chain.

It won’t work for all fashion retailers to set all stock levels dynamically – it would be too expensive – but it would be an added-value offering that can make them more competitive against online providers and more nimble operators. In any case, high street stores will only confirm their own obsolescence if they don’t overhaul their broken business models and try something radically new. 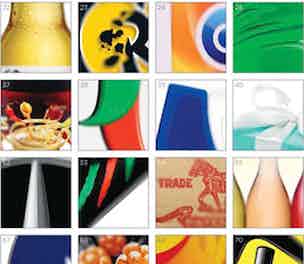 London’s underground network turns 150 this year, and to mark the occasion it is today (24 July) unveiling a citywide game that asks commuters to ‘guess the brand’ based on fragments of ads plus campaign straplines. 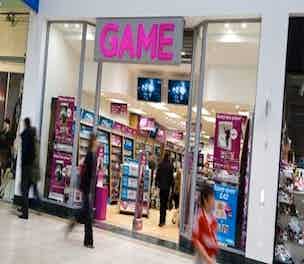 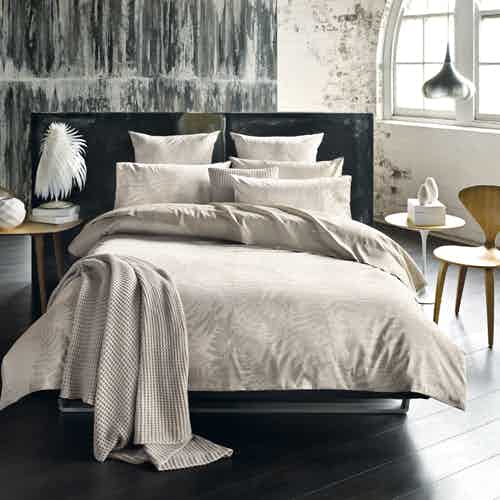 The voucher codes and daily deals sector has boomed during the economic downturn but once the economy is back on track, how will brands persuade consumers to pay full price?