The game, dubbed Second Chance Sunday, launches this weekend in association with national lottery operator Camelot, and gives Sun+ subscribers a second chance to win cash prizes if they have a Lotto ticket that didn’t win prizes in the previous night’s draw.

Sun+ subscribers with a Lotto ticket that don’t win Camelot’s Saturday draw can enter the same ticket’s raffle number into a draw to win £20,000, with 50 “guaranteed winners”.

The launch will be marked by a multi-million pound marketing campaign kicking off tomorrow (4 October) with a 40 second ad slot featuring the new “face of the Sun+ Lotto” Tommy Lottery (see images).

The weekend’s activity will culminate in a live winners announcement show on Sunday (6 October) during the final ad break of The X Factor, which will be hosted by The Sun FC’s Samantha Johnson.

The draw, filming of the winner’s show and eventual ad placement, will all take place on the same day.

Further activations will take place online and Tommy Lottery will also travel the UK to meet the initial winners, with additional marketing activity taking place in the title’s print and online properties.

Phil Mitchelson, The Sun’s head of marketing, told Marketing Week the campaign marks a number of “firsts” for the brand, as it is the first time it has articulated the entire Sun+ proposition to both male and female audiences.

He said: “The earlier messaging was around Sun+ Goals [which was typically targeted towards men] and Sun+ Perks [which was more of a female proposition].”

Second Chance Sunday also coincides with Camelot’s debut of the new look Lotto game, which gives more people chances to win money, and also sees the price of a ticket jump from £1 to £2.

Mitchelson told Marketing Week the partnership was a natural fit for both brands given the close correlation of their audience(s), plus it also helps Camelot explain the changes to its offering.

“Roughly 70 per cent of The Sun readers are also National Lottery players,” he said. “The education piece [around both Camelot’s changes and the mechanics of entering Second Chance Sunday] is a big part of the campaign.”

The campaign’s creative executions were led by Grey, with media planning led by M6 and social executions undertaken by Social Partners. 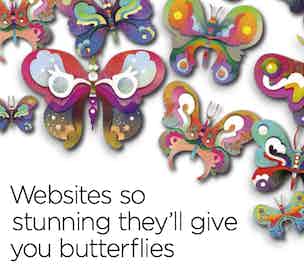 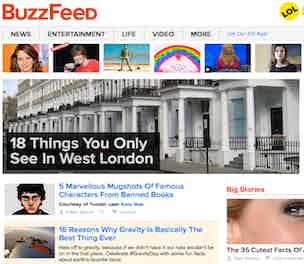