The tabloid newspaper has agreed a deal with Titan Comics and Aardman Animations to produce a daily Wallace & Gromit comic strip.

The comics will launching in The Sun on Monday (17 May). Each story will run over six days (Mon-Sat) and will feature the world famous duo in all-new adventures.

The hilarious new comic strips have been originated by Titan Comics, in association with Aardman Animations, the award-winning studio that originally brought Wallace & Gromit to life.

Titan’s marketing manager, Ricky Claydon, says: “As the UK’s leading licensed publisher we’re very excited to be working with the UK’s number one newspaper, The Sun, and the iconic Wallace & Gromit on this fantastic new project.”

Wallace and Gromit are the main characters in a series consisting of four British animated short films and a feature-length film by Nick Park of Aardman Animations. All of the films are Oscar nominated with three having won, including The Curse of the Were Rabbit for Best Animated Feature Film. 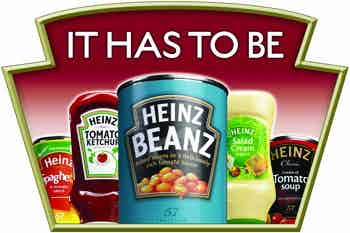