Speaking at Marketing Week’s Creative Programmatic event in London today (2 March), Jim Freeman, group sales and trading director at Telegraph Media Group, revealed that the publisher has been testing for the past six weeks. It asks readers to add The Telegraph website to a whitelist so it can still show ads alongside its content.

While Freeman would not be drawn on the exact number, he claimed a “very high percentage” are converting. This despite the fact that to whitelist the site involves a cumbersome process where readers have to leave the site, access the settings on the ad blocker and add The Telegraph to a list.

Freeman said The Telegraph is “very pleased with the results” and has received very little negative feedback. However he also admitted that the proportion of visitors to its website that use ad blockers is “relatively low”.

According to the latest IAB stats 22% of British adults are using ad blockers, with that number highest among younger internet users. To counteract the rise, some publishers have started implementing software that asks users to disable their ad blocker.

City AM was the first in the UK, with Trinity Mirror recently following suit. In the US sites such as Forbes have also used this strategy.

Speaking on a separate panel discussing ad blocking, TUI’s head of programmatic Sammy Austin said while the rise of ad blocking suggests there is a big issue in the industry, the fact brands and agencies are now talking about it is a positive thing and means changes can be made to help digital advertising become more relevant and less intrusive.

ISBA’s Bob Wootton agreed: “[The industry] is turning a corner. We have made a hash of digital advertising. If you speak to people they can always justify it but we were turning customers away in droves. Now we are talking about it and how to be part of the solution.”

Business publication City AM has become the first UK publisher to implement anti-ad blocking technology on its website as it looks to explain to consumers the impact of adopting ad blockers. 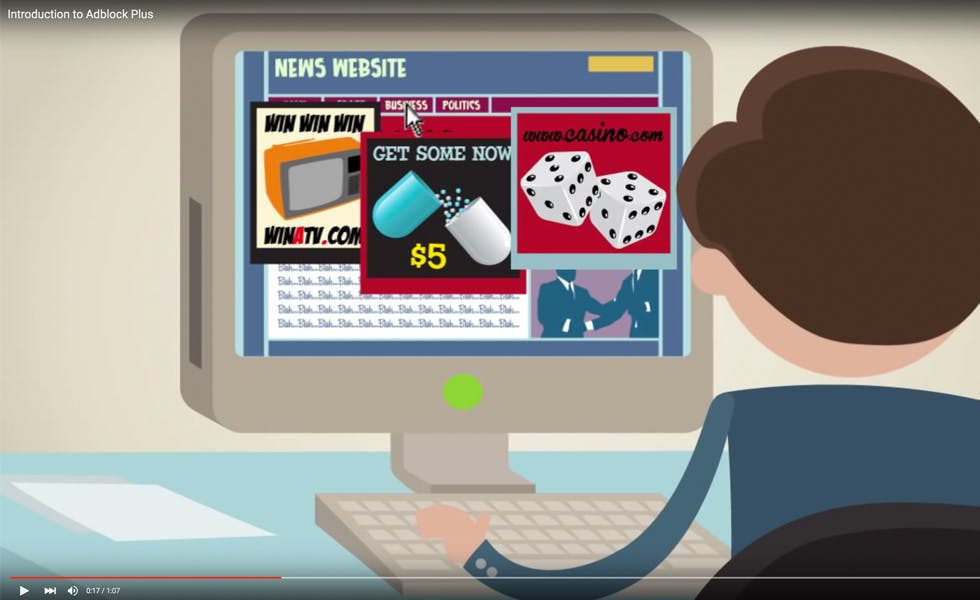 Ad blocking is a £15bn problem for advertisers and publishers but there are steps brands can take to prevent consumers boycotting video ads. 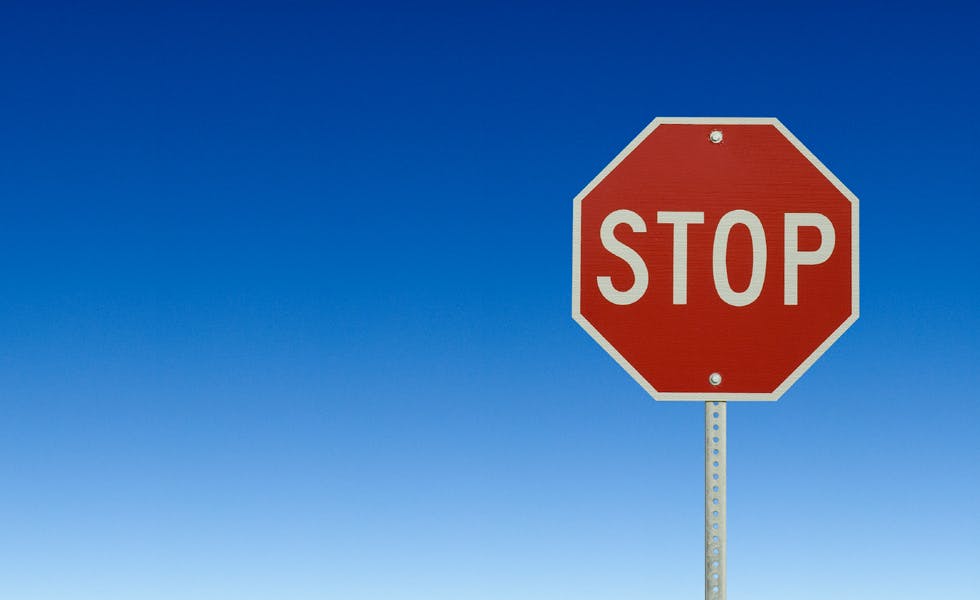 More than a fifth of UK adults are now using ad blockers, showing that the industry still has a job to do in explaining how advertising helps to fund the internet and the consequence to consumers of its increasing use.