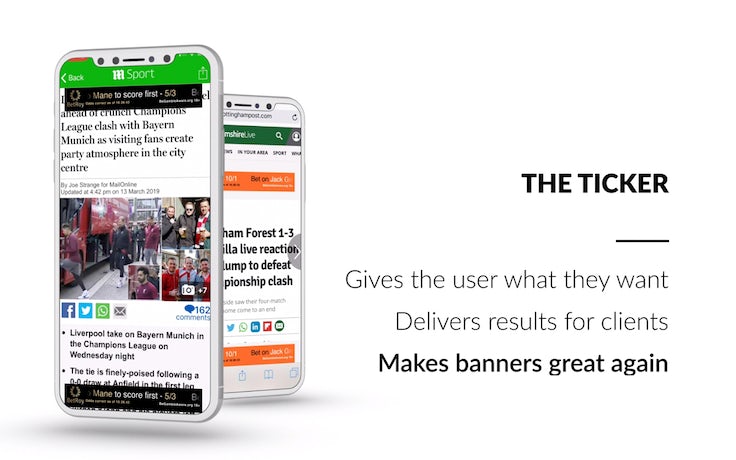 Mobile can be tough to crack but a game changer for brands when it is done well. In the sports gambling market, one marketing agency felt mobile was being underused by online betting advertisers – most ads were not fit for purpose, hard to read, irrelevant to the surrounding content and of little interest to the user.

But this particular market had something unique that is not often found in other industry verticals: live odds feeds. These feeds are live to the nearest second, with information that quickly changes, covers hundreds of thousands of markets, events and sports, and is extremely useful information to the right user.

Working closely with its brands, Latitude Digital Marketing had a light bulb moment: to combine all the technology that makes mobile, programmatic and sports betting unique. And so its development and programmatic teams got to work on what would eventually be known as ‘The Ticker’ and go on to win a 2019 Marketing Week Masters Award for programmatic and performance marketing.

The Ticker is able to serve a unique mobile advert to each person, combining live-odds and returning a message for any sport, player, team, language or market, all based on a contextual signal from its surroundings. This means millions of potential messages for a single user for any given second.

Prior to The Ticker, Latitude’s sports betting clients were seeing cost per clicks at around £2, viewability around 70% and sign-ups between £600 and £1,000, which is the level they had asked for.

Since The Ticker was introduced, advertisers have seen a 1,200% increase in conversions over standard display ads that had previously been running, a 40% reduction in cost per funded betting account (£360-£600), a 100% decrease in cost per click (below £1), while viewability increased to more than 90% and retention of existing customers improved 10-fold.

Advertisers have also begun to roll the product out internationally, and The Ticker is now live in four countries in four languages. Publishers have also asked to licence the product, which is driving new revenue streams for the agency.

Starting with the odds feed, Latitude developed an engine to interrogate a live-feed, returning results based on a live query. This needed to be done at scale, where it could run thousands of queries at once, each returning a different result. Eventually they would get to a place where the information returned was never more than 30 seconds out of date.

For example, if the user was about to read an article on Mohamed Salah, this information would be passed through, the odds feed would be interrogated, and a message and odd would be returned, such as ‘Liverpool v Everton – Salah to score first – 6/1’. To seal the deal, the engine creates a deep-link URL to pre-populate the betting slip when the advert is clicked. 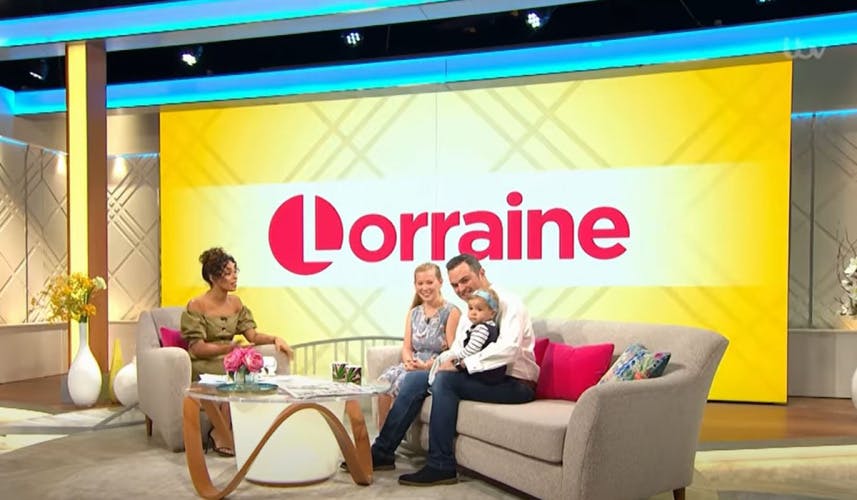 AIG went viral on a shoestring with an emotional story that challenged consumer mistrust of the insurance sector. 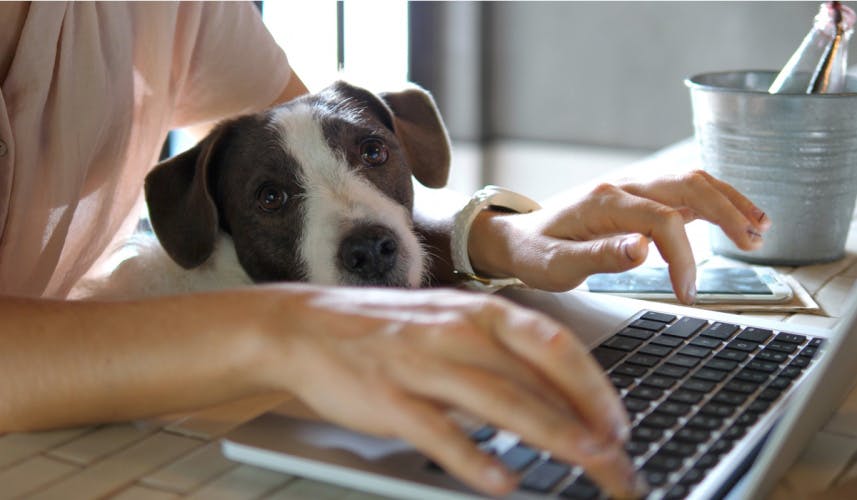 Pets at Home grew its VIP Club by 1.5 million members over one year, driving engagement and empathy along the way.