A bear with a hard to reach itch is the genius behind Cadbury’s ‘tastes like this feels’ advert for its Dairy Milk Chocolate. The ad, first released on April 1, turns psychedelic and plays on the disco-funk of the 1970’s with the song ‘That’s the way (I like it)’ by KC and the Sunshine Band. What’s not to like about a happy ‘scratching bear’ set to a 1975 classic?

Formula 1 comes to the streets of Manchester in Betsafe’s latest ad. The car driven by an anonymous driver, was built by the gambling site with the help of Formula 1 experts. It aims to get people excited about the annual Gumball 3000 Rally 2016, which will see celebrities including DJ Afrojack, David Hasslehoff and skateboarder Tony Hawk get involved. Set across six days and 11 countries, the ad generated enough interest to make it to second place on the top YouTube ads for April.

Last year’s ad featuring ‘Dave’ walking down the street in stilettoes was the most complained about ad in 2015, according to the ASA, but that hasn’t stopped MoneySuperMarket reintroducing the character in its latest TV spot. The #EPICDANCEOFF TV ad shows the well-heeled actor, Colin and a pole-dancing builder in a dance off set to Fifth Harmony’s ‘Worth it’ single. Will the ad surpass the 1,513 complaints it received in 2015?

The second spot in Cadbury’s ‘Tastes like this feels’ campaign has also proved a hit on YouTube. This time a cat massages a blissful dog to the tune of another seventies ballad, Barry White’s ‘Never gonna give you up’.

Sustainability is the focus of H&M’s latest ad campaign. Featuring singer M.I.A and the song ‘Rewear it’, H&M’s support of World Recycle Week urged viewers to donate unwanted garments to any of the company’s more than 3600 stores globally. With 2.68 million views on YouTube, the collaboration was YouTube’s fifth most viewed ad. 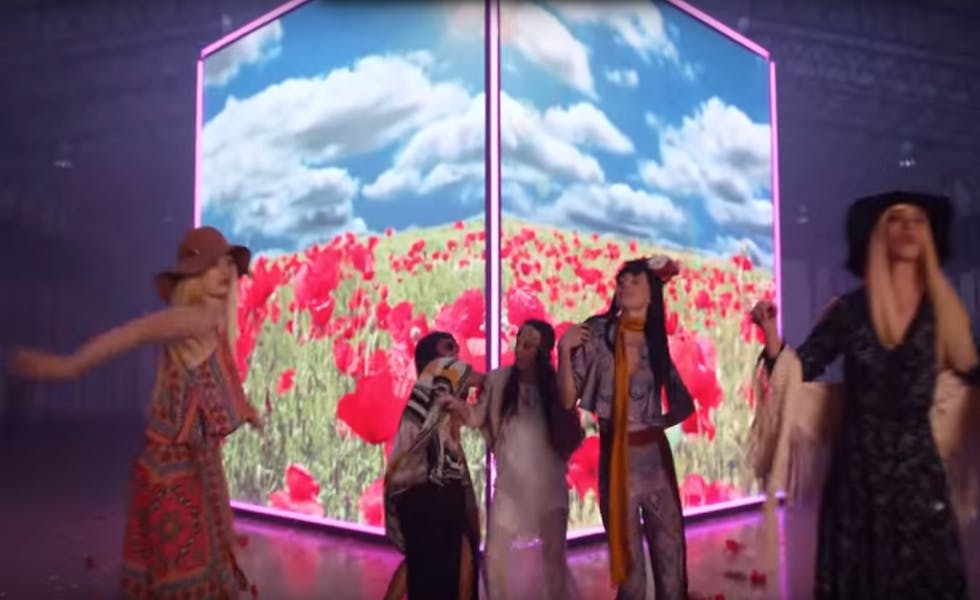 Very and Walt Disney have made it to the top of the leaderboard for YouTube’s most popular ads this month. Lancôme has also managed to secure two places in the top 10 with the Juicy Shaker ads, based on its new martini inspired products. 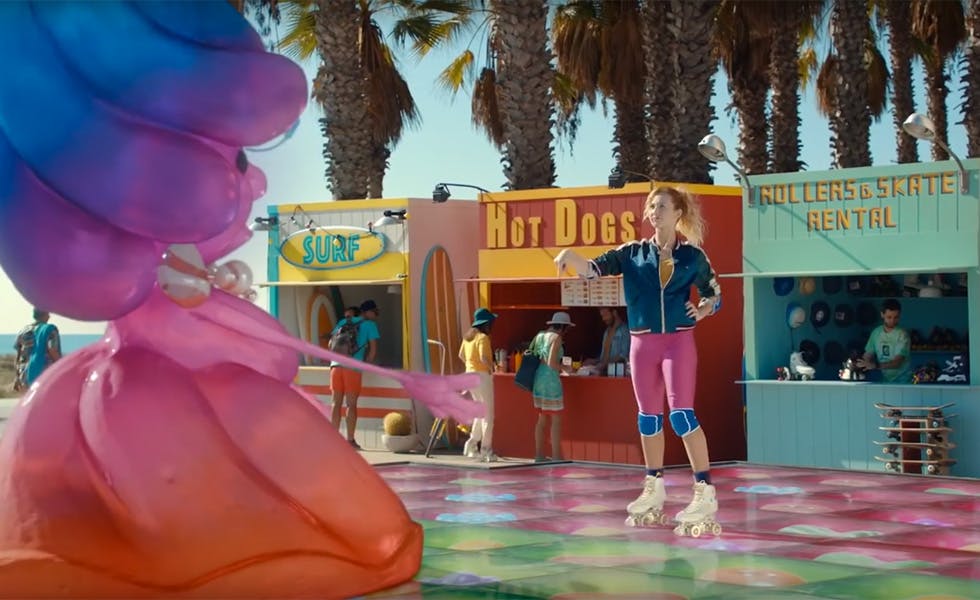 Move aside traditional brands as YouTube’s top 10 ads for January clearly shows mobile gaming brands are catching the public’s attention. Here’s the rundown of the top 10.