Three is celebrating its partnership with EasyJet by resurrecting an old favourite – a giraffe-flamingo hybrid named Giraffamingo.

Set to Sofia Reyes’ hit ‘123’ featuring Jason Derulo and De La Ghetto, the spot shows Giraffamingo strutting its way through the airport making the most of the ‘Hands Free’ offer, which is designed to speed up the bag check process and create a seamless travel experience. The sassy mascot also reveals how, as part of the partnership, consumers can use their phone abroad in up to 71 countries worldwide with Three at no extra cost.

They say there’s no such thing as a silly question and while that might be true, embarrassing questions certainly exist.

That’s where Google’s new voice assistant device – the Home Mini – comes in. To promote the new device, the online search giant has enlisted Star Wars actor John Boyega and comedian David Williams for its ‘Make Google Do it’ campaign. The spot gives us a glimpse of the lives of Brits who are encountering everyday problems, blunders or general queries.

The video advert champions humour and clumsiness with talent asking the device numerous questions such as: “how to do you get paint off a cat?” and “did I leave the heating on?”. It’s designed to show people what the Google Assistant can do including scheduling a meeting or setting up a call, all while highlighting charm and wit.

Popular during August was Converse’s advert for its Chucks Taylor All Stars. Titled ‘Chucks + Back to School = A+’ the campaign shows a student cheating during a Latin exam by writing the answers on their Converse shoes.

Converse claims it doesn’t condone cheating but that all the stories are true. The 15-second spot has had more than seven million views.

What do airline safety and a popular children’s toy have in common? Enough to make a three-and-a-half minute spot, according to Turkish Airlines and Lego. The Eastern European airline has enlisted the smallest cast ever assembled to promote its new safety video. The entirely animated spot features popular characters, including Batman, who talk the viewer through a number of safety procedures, all with a hint of humour and sarcasm.

Slick, sleek and glossy are all phrases that come to mind when watching Samsung’s advert for its Galaxy Note 9. Set to the tune of ‘Thunderclouds’ by Sia, Diplo & Labrinth, the campaign tells consumers to “meet the super powerful note” while highlighting its sleek design and a neon yellow S pen.

10. Evian – How Evian plans to reach 100% recycled plastic in bottles

This top 10 YouTube ads is based on a list compiled by YouTube that measures total number of views and average length viewers watched to come up with the most popular each month. 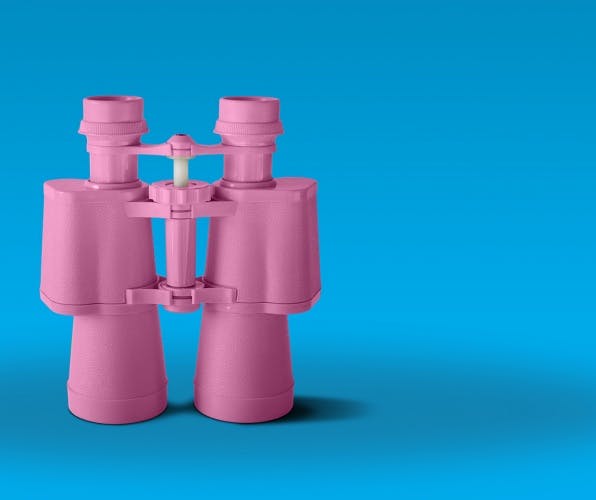 The Festival of Marketing takes place across two days and 12 stages, with hundreds of speakers from top brands and great thinkers. Here’s our pick of what to see. 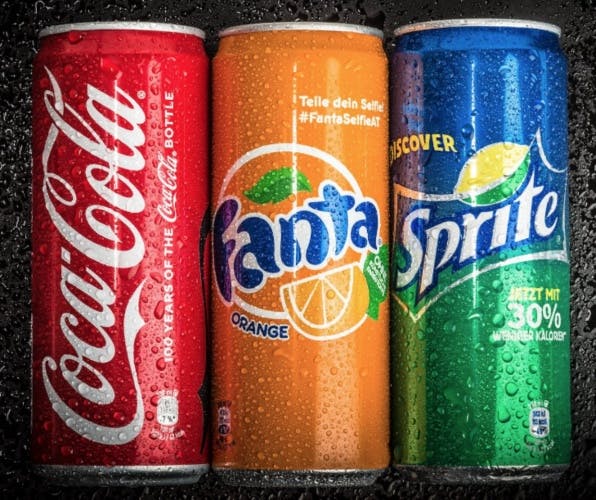 From Coca-Cola’s partnership with the Premier League to EasyJet’s emotional new camapgin, catch up on all the most important marketing news from the week gone by.