Candy Crush had a busy January to say the least – besides launching its first global emoji campaign, it also unveiled an above the line campaign to show off its new ‘Candy Crush Jelly Saga’ game. It’s certainly made an impact, as it bagged the top spot of YouTube’s most popular ads list for the month.

There are certain stereotypes that Germans just can’t seem to shake off – especially when in a sunny holiday environment. Besides being at the pool at the crack of dawn to bag themselves a sun lounger, they are also well known for their efficiency. This is exactly what TravelSupermarket wanted to capitalise on in its tongue-in-cheek ad. Judging by the YouTube comments, most Germans were able to take this crude depiction of their nation’s holidaymakers on the chin.

John Cleese is far from retiring – in this ad for Specsavers he returns to his much-loved character Basil Fawlty, 35 years after the end of the hit television show Fawlty Towers. In the ad Basil gets himself into a spot of bother after struggling to make his hi-tech car to work, which lends itself perfectly to the optician’s “Should’ve gone to Specsavers” slogan.

Last month, research by Disney found that many parents struggle to get their children to eat well and take part in regular physical activity. In response, the brand launched its ‘Healthily Ever After’ campaign, using some of its most popular characters to get its message across. While The Jungle Book will be used to encourage children to eat breakfast, Finding Nemo seeks to inspire families to go swimming.

Another mobile game made it into YouTube’s top 10 for January, as Clash of Clans sought to make a big above-the-line push to draw gamers’ attention. And what better way to do this than by enlisting the help of Hollywood A-lister Christoph Waltz to spread the word?

10. Discover Ireland – Star Wars The Force Awakens Exclusive: Behind the Scenes with JJ Abrams in Ireland 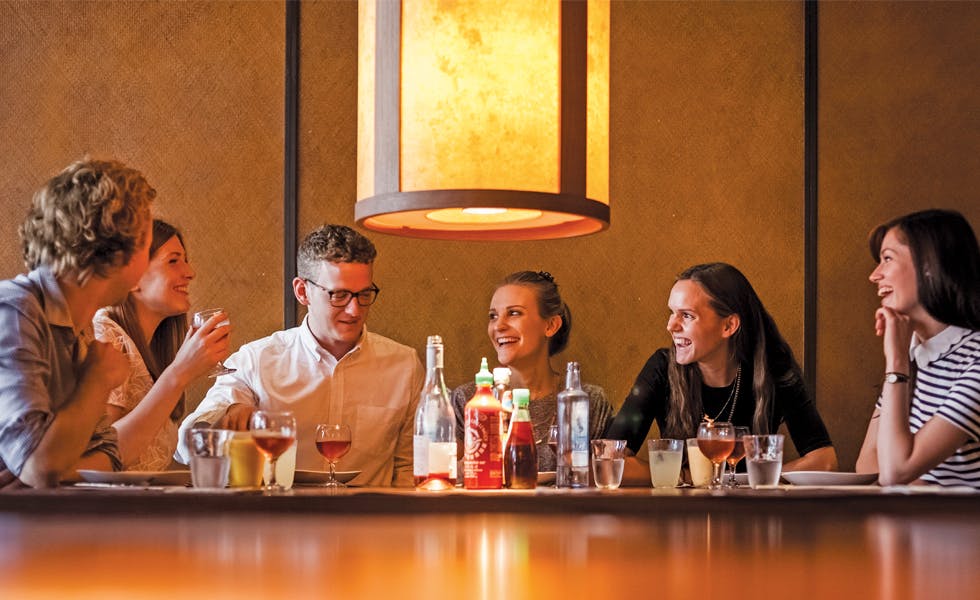 Advertising is having a “crisis moment”, according to the president of the Advertising Association (AA) Andy Duncan. The industry body’s own report found that people are more likely to recommend a career in banking than advertising, with it urging the industry to prove it can act responsibly, as well as boost the economy.

Many adverts take us directly into the heart of happiness: they show us families that are happy to be together, lovers who remember how to be grateful, friends who delight in one another’s company. They can be moving precisely because what they depict is so difficult to find in real life. Their emotional power is premised on evoking what is missing, rather than what is present in our lives.