From cheaper smartphones to faster 4G connections, the fact that we spend more than 50% of our digital time on mobile devices is not surprising. What is surprising is that despite the fact that we spend 81% of our smartphone time in apps, advertisers are not spending equivalently. In fact, only 10% of brands say they are looking at increasing their budgets for mobile apps this year. The big question is why is there such a gap?

Hurdle 1: The app marketplace moves at the speed of attention spans

The first reason and challenge for marketers is that outside of social media, most apps have a fairly short life cycle. In fact, it takes only two months for an average app’s monthly users to decline to 50% of peak. This is partially due to a low barrier for entry and to market fragmentation, with 3.1 million apps in the Android and iOS stores as of July 2015.

Since media planners traditionally make large media buys months in advance, it is impossible for them to know what apps people will be using in three months’ time. With this volatility, it’s challenging for brands to commit significant budgets up front.

Mobile users spend much of their time in new, emerging categories of apps, most notably casual gaming. An Internet Advertising Bureau (IAB) study last year found that 70% of Britons had played a game in the previous six months, and that the average mobile gamer spends six hours a week at play. Other studies have put the time spent in gaming apps at over 15% of consumers’ time on mobile. This is just under the 19% of total time spent on Facebook.

I often hear brands say that the casual mobile gamer isn’t ‘my target consumer’ – even though they make up a massive segment of ad views. In reality, gaming touches each demographic. Fifty two percent of all UK gamers are 25­- to 44-year-­old females playing puzzle and trivia titles.

Slowly but surely, the stereotype of the traditional console gamer is disappearing as the face of the gamer becomes everyone who holds a smartphone in their hands. In fact, the IAB found that more people over the age of 44 are playing games (27% of the audience) than children or teenagers (22%).

Casual mobile gamers are the lawyers and bankers commuting on the tube; they are the MP getting caught playing Candy Crush in the Houses of Parliament; they’re the mums on the bus playing solitaire; they’re the young female students double-­screening during the break in X Factor.

With gaming apps taking such a large proportion of ad views, the only way to close the total mobile gap will be for advertisers to tackle this category head on.

Most mobile advertising formats are unlike traditional or online placements, but in reality in-­app ads offer distinct advantages over both the internet and TV. Unlike the web, where video competes with other elements of a page, many app placements are full-screen, commanding the viewer’s sole attention. And when compared with traditional TV, brands can reach the exact same audience groups at lower cost, with measurable return on investment due to digital’s superior analytics.

Completed view rates in apps are also higher than what video gets elsewhere, but they vary largely by type of placement. For example, an auto­play interstitial might perform at 10-20%, whereas an opt-in placement generally delivers 85-95% completion rates. Publishers have understood the importance of in-app user experience, so giving users the ability to opt-in for an ad view benefits both the user and the advertiser.

Although advertisers can reach vast audiences on mobile, audience validation outside of Facebook is one of the largest and most onerous hurdles. Without desktop cookies, methodologies and accuracy vary greatly. Whether it’s using device ID or app names, these methods do not translate into the traditional tools advertisers lean on, such as Nielsen and comScore.

However, companies are using increasingly smart ways to merge multiple data sources in order to find the right audience.

In September, for example, Vungle announced it will use Nielsen Digital Ad Ratings to obtain age and gender metrics on app audiences to get a better understanding of mobile gamers in particular. Those metrics enable advertisers to curate lists of app titles, which can be used to inform more efficiently targeted programmatic advertising. In the same way brands pick out a list of TV titles to target an audience, the ease and reactivity of programmatic is helping brands target the world’s hottest apps during the peak of their popularity.

Jumping the hurdles with programmatic buying

A number of big brands are already doing this. Jolie Giuffre, mobile planning director at Essence, a leading digital agency whose clients include Google, Viber and Method, explains: “Our goal is to reach an engaged audience at scale and help drive adoption of our clients’ products. We select apps and optimise according to performance and app reach. It’s important to move with our audience in real time and stay relevant as new apps enter the marketplace.” 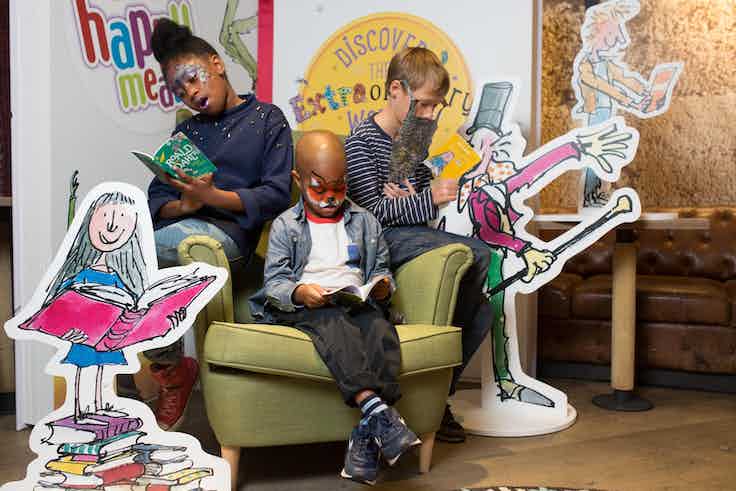 McDonald’s is renewing its reading initiative after smashing targets it set in the initial campaign launched in 2013. 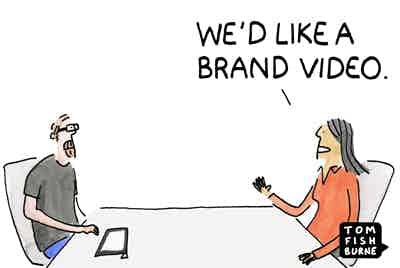 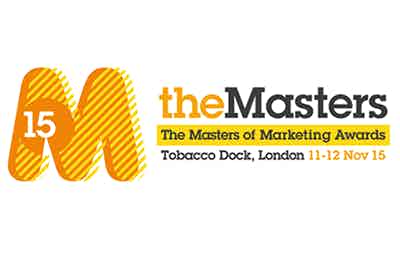 Thought you’d missed your opportunity to enter the inaugural Masters of Marketing awards? Fear not because we’ve extended the deadline to 30 September giving you an extra seven days to get your entries in.