Engagement, personalisation and sentiment are just some of the qualities that can determine the success of a product launch, as well as the impact on sales. Waggener Edstrom has identified the key brands involved at MWC by examining these metrics to see who had the most impact during the week of the event (28 Feb-6 March).

HTC’s launch of the M9 and Grip

According to Waggener Edstrom’s Brand Agility Index, HTC’s announcement scored an average of 46 points when measuring ‘engagement’, ‘originality’, ‘differentiation’ and ‘relevance’, coming top of the list ahead of Samsung, Lenovo and Huawei.

The tech brand saw a large volume of discussion come from its HTC Vive announcement, which created the most positive sentiment for the brand, according to the communications company.

Interestingly, the overall brand perception for HTC handsets, according to YouGov’s Brand Index, shows that HTC comes third after Apple and Samsung for brand ‘buzz’ – a metric that looks at the amount of positive or negative things a consumer has heard in the past two weeks. Yet, this is the second year in a row in which HTC has landed the top spot for its product launch, according to Waggener Edstrom.

Despite an initial positive reception of the One M8 phone last year, and a high profile ad campaign, HTC has struggled to gain major uplift in sales throughout the year. 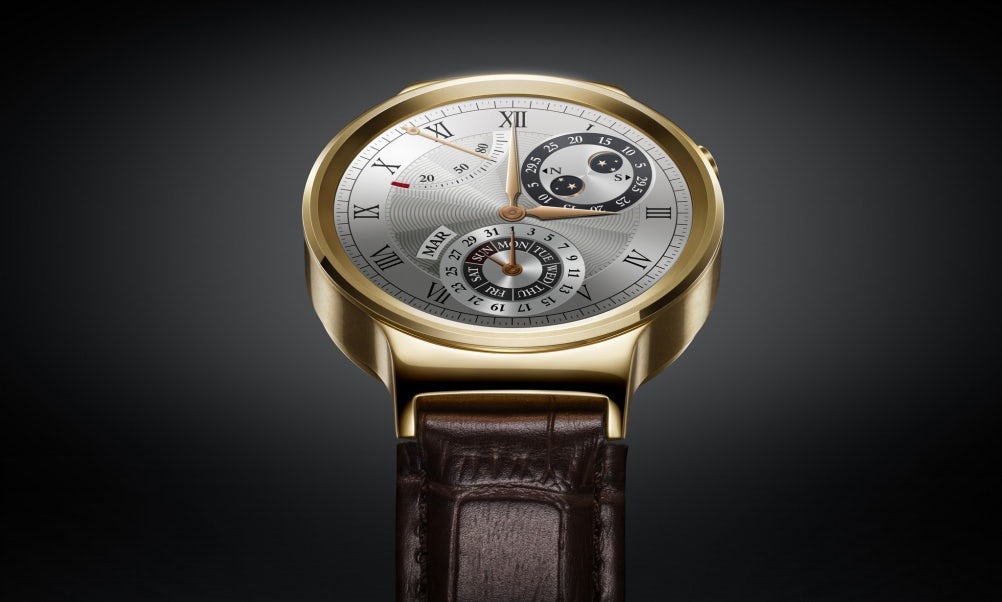 Huawei came in second place with 44 points, due to the launch of a surprise smartwatch. The company’s use of social to accompany the launch, combined paid, earned and owned media successfully. Through the use of the #inspiredexperiences hashtag the brand received a “wave” of conversations taking place on Twitter which led to its success, according the Waggener Edstrom.

Samsung was surprisingly debunked from the third place it had obtained last year, by Ikea. Waggener Edstrom added the retailer on the list due to the ‘level of noise’ the brand had produced during its time at MWC.

Ikea sealed third place with a score of 41, having launched furniture that can wirelessly charge smartphones. The campaign scored top marks for ‘standout’, ‘originality’ and ‘sentiment’.

Why Samsung missed the top spot

Samsung made effort to push the launch of its new Galaxy S6 phones for quite some time before the event with a widespread viral campaign. The brand launched teaser ads across social media platforms consistently in the weeks leading up to MWC.

The brand has a lot balancing on its new flagship phone, after its lack of success last year with the Galaxy S5. Ben Woods, CCS Insight’s chief of research for mobile, told Marketing Week that the company’s all-plastic S5 was one of the core reasons for the sales slide that the brand saw throughout 2014.

Samsung, however, put a lot into its marketing for the conference. Not only did it start to build hype around the product prior to the event, but it also created an ad that launched the same evening the new product was announced. The ad showed footage of MWC in an imitation ‘breaking news’ segment to inform viewers about the launch.

Samsung received a score of 38 by Waggener Edstrom. It scored high in ‘scalability’, ‘standout’ and ‘engagement’ thanks to its pre-event teasers, but after the S6 launch, the brand was hampered by low scores in ‘sentiment’, ‘differentiation’ and ‘originality’.

According to a report by Korea Times, Samsung has received 20 million pre-orders for the S6 and S6 Edge since the launch, showing that there may be a positive buzz around its new products.

The brands that didn’t measure up

Sony received a score of 30, which is comparatively low. This is partly because the brand remained quiet on social media and as a result scored low in both ‘engagement’ and ‘sentiment.’ The brand also launched its new Z Series products at the same time as Microsoft’s keynote, which hampered the dialogue around its launch.

Outside Mobile World Congress, the brand has had a company restructure which aims to focus on more profitable part of the company such as its camera and Playstation division. Despite the recent product launches, Sony’s chief executive Kazuo Hirai told Reuters that the new strategy may see the company exit the competitive TV and smartphone market if sales don’t pick up.

Lenovo also received a score of 30, despite various product launches. A content partnership with Motorola failed to generate any excitement on the product launches, leaving the brand to score low in both ‘differentiation’, ‘standout’ and ‘sentiment’.

Waggener Edstrom based this year’s list partly on the recommendation from the GSMA – the mobile association that organises Mobile World Congress. For each brand the company examined the performance of the launches against metrics such as speed of responsiveness, personalisation, sentiment and originality.

Samsung’s head of strategic marketing for mobile, Kim Seok-pil, will be stepping down from his role after just over a month.