The already sullied reputation of this widely disliked marketing tactic nosedived further over the weekend when an undercover investigation by the Sunday Telegraph suggested that staff at agency Tag Campaigns gave misleading information to the public, and failed to disclose campaign costs to donors.

Tag admits that rules “seem not to have been followed”. The Public Fundraising Regulatory Association will now investigate the company.

The PFRA maintains, however, that in general the end justifies the means where chugging is concerned. ‘Face-to-face’ marketing, as it prefers to call it, delivers returns for charities of about £2.50 for every £1 spent over five years, it claims. That’s despite the fact that around 50% of donors signed up this way cancel their direct debit within a year.

But the PFRA also admits it doesn’t know how other recruiting methods compare on this ‘attrition’ rate. And it seems that charity marketers are reluctant to abandon chugging to try out less intrusive methods that could do better. Meanwhile, the practice inflicts damage elsewhere. As Marketing Week reported in November last year, 35% of people say that their perception of a charity worsened after they were chugged, while only 3% said it improved.

The name ‘chugging’ is revealing – it’s the only marketing tactic that’s popularly referred to as though it were a criminal offence. It’s likened to mugging because it can leave people feeling harassed and offended. Even if someone ends up giving his or her phone number as a result, that’s hardly a positive way to start a long-term relationship.

While charities can measure the number of people who are giving their details and donating by direct debit, they are less able to measure the brand damage that results from bad practice, or to measure what other donations they could be losing. Charities need to ask themselves whether the resulting reputational harm done to them and the third sector as a whole really is worth it

You could argue this is a debate about good and bad practice, not about the value of face-to-face fundraising itself. After all, it seems to work when street collectors build a real rapport with the public on the basis of the charity’s objectives and its results.

But too often it feels feels like a hard sell. And where chuggers are effectively working to hit sales targets, they will always be incentivised to cut corners in pursuit of their commission.

Charities do need to sign up regular donors – that’s not in doubt. And they should carry on trying to convince people to give. But transporting their sales pitch from a pressurised to a positive environment – field marketing at festivals, for example – might be a better use of their marketing budgets. 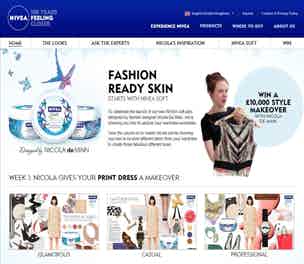 Nivea is launching what it claims is its “the most extensive” marketing push for its Soft skin care range to date with a fashion-themed below-the-line campaign, a move that is part of wider efforts to attract younger consumers to the brand. 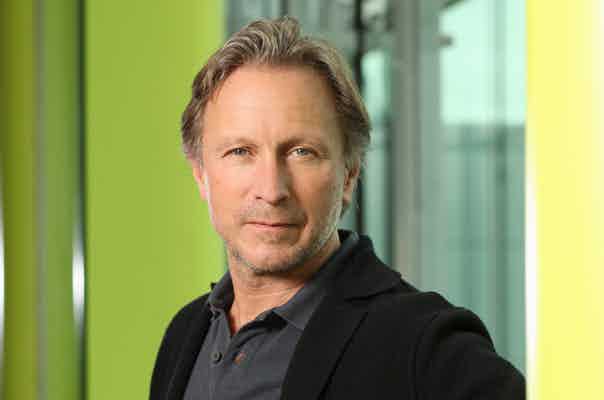 To be truly successful, marketers must rediscover their humanity and move away from simply peddling ‘status and stuff’. 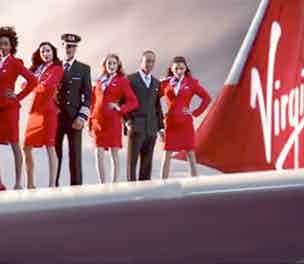 Virgin Atlantic has recruited a senior BBC marketer to take the role of marketing director following a restructure of its commercial team.