Allowing a film crew behind-the-scenes access to the inner workings of a brand sounds like it has all the hallmarks of a PR nightmare, but these ‘warts and all’ documentaries are on the rise – with positive results despite the potential risk to reputation.

This is not a new phenomenon: easyJet docu-soap Airline was a hit on TV in the late 1990s. But now the format is resurgent, with myriad brands being approached by TV production companies. Just this week luxury department store Liberty opened its doors to Channel 4 for the first in a three-part series looking at the run-up to Christmas.

Rail franchise East Coast is also more than halfway through its own 10-week series, All Aboard, with fellow train operator First Great Western recently concluding an eight-week documentary series, The Railway. Meanwhile, haulage firm Eddie Stobart returned to our screens this year for a sixth series of Trucks and Trailers.

According to Sarah Borland, business marketing manager at East Coast, the exposure a brand gets from such programmes is very different from running a TV advertising campaign.

“Advertising can only do so much in terms of a [brand] message,” she says. “We felt something like this could let people see in a lot more detail what we do. It gets our key messages out in depth.”

Another bonus is the fact that the shows offer a view of the brand from a third party, so any positive reflections on the company will be a result of what the film crews find rather than messages pushed by the brand itself, as First Great Western found from its recent series.

Dan Panes, head of communications at First Great Western, says: “It’s a film crew that has uncovered and delved, and is presenting stories in an independent way. As much as you want to get in there and stage-manage you have got to rely on the relationship you build up with your staff and the production company.

“Above and beyond everything is that third-party endorsement, and that resonates much more with our potential customers.”

Trust appears to be a major factor in why brands are agreeing to TV company involvement. Channel 5, which is running the sixth Eddie Stobart series and also commissioned the First Great Western documentary, believes the relationship between brand and production company is born out of honest communication.

Talking about the first series of Trucks and Trailers, which the channel commissioned to appeal to audiences not wanting to watch the soaps, Channel 5 commissioning editor of entertainment, daytime and soaps, Greg Barnett, says: “It’s fair to say that Stobart was taking a step into the unknown.”

Barnett believes the show’s endurance has a lot to do with Stobart’s trust in the production team.

“They know we’re not out to do anything dirty and we don’t play any footage we’re not allowed to,” he says. “We go in with a team of camera operators, producers and directors and shoot what’s happening on a daily basis, and what’s happening is what the viewer sees on screen. It really is as simple as that. They often say the best ideas on TV are the simplest and with this it really is.”

In the initial negotiation stage, East Coast was cautious of two aspects of filming: the reputation of the company and health and safety issues.

It was the relationship built with the production company that gave East Coast the confidence to go from being interested to giving the go-ahead. It required them to believe in the veracity of the initial synopsis, which outlined what the film crews wanted to capture and what kind of programme they wanted to make.

It is not just faith in the production team that a brand needs. For First Great Western, weighing up the reasons for and against taking part also came down to whether the company trusts its staff, who serve 90 million customers every year.

Panes says: “It was a leap of faith – we trusted them to shine.”

That is not to say that everything can be planned. The First Great Western series recently concluded, earlier than the brand had envisaged, meaning that investments in the business intended to coincide with the last episode did not get the mention that was hoped for.

This is an inevitable aspect of taking part in a TV programme. Because editorial control and scheduling decisions lie with the TV channel, it cannot necessarily be aligned to any marketing or brand activity the company has in the pipeline.

All Aboard: East Coast Trains, which is shown on Sky 1 HD, follows staff around in their daily activities and the first episode had almost 400,000 viewers. Although the brand was approached almost two years ago, the programme has only just graced the small screen. It is purely by coincidence, therefore, that the brand is running an above-the-line campaign called ‘Feel at home with East Coast’ at the same time.

Scheduling uncertainty also means that there is the risk of major incidents being filmed. For Iceland’s three-part series, Iceland Foods: Life In The Freezer Cabinet, which aired in October this year and featured chief executive officer Malcolm Walker, filming came in the middle of the scandal when horsemeat was discovered in several supermarkets’ beef products.

Iceland director for people and customers Nick Canning says: “We were quite nervous when the horsemeat scandal broke as the programme makers were right in the middle of our business at the time. As it turned out, they treated it very fairly and we were pleased to have our stance documented and the ability to put our case forward.”

Canning adds: “You go through waves of certainty. You have to accept that there’s going to be an element of risk. We were confident, in that seven out of 10 parts of the filming we would be comfortable with and the bits that we were uncomfortable with would give us a chance to fix [the problem].”

First Great Western takes the same stance on the negative aspects that the film crews might find, which Panes believes adds to the authenticity of the series. The train operator found that those episodes which were a “little less fluffy” and contained aspects that the brand was initially nervous about – for example, delays and overcrowding – resonated more with the viewers and perceptions of the brand were better because those negatives were exposed.

Panes says: “By making sure there was a broad spread of narratives we were able to give the production team the opportunity to go in and experience disruption. It was interesting to see that had a direct positive impact on people’s perception of us rather than a negative one, as you might instinctively think.”

The risks and challenges of taking part seem to be outweighed by the benefits for the brands that have so far been involved in documentaries, particularly in terms of awareness and staff motivation.

Iceland, which has been approached 20 times by TV companies, finally decided to say yes because at the time it had become the only supermarket ever to have topped the Sunday Times list of best big companies to work for.

After the series aired, Canning says the brand received a huge amount of interest from people wanting to work for the company. He believes that, from a frontline retail perspective, the stores, the staff and the way Iceland tries to engender a “feeling of family” in its business came across well in the series.

“The volume of hits on our recruitment website has nearly trebled and is holding up at that level,” says Canning.

It is the staff that are the selling point for Channel 4’s Liberty of London, which started on Monday (2 December) and features head of marketing and communications Kate Brindley. They are described as ”a tightly knit team of self-confessed eccentrics” according to the TV channel’s website.

And Borland at East Coast says: “The reason we were happy to let Sky come in and film us was the confidence we have in our staff and the service we offer.”

Although TV documentaries are not paid-for marketing and cannot be reliably tied into any brand campaigns because the TV channel covers the cost and retains editorial control, measuring the impact of these shows is still a key aim for the brands involved.

First Great Western built in a measurement system when Channel 5 filmed The Railway, with a viewer panel of 42 people who watched each episode for qualitative feedback. The brand also looked at forums and discussions online and asked questions regarding perception. As a result, 57 per cent of viewers said their view of First Great Western improved following the series.

“We were under no illusion that it was going to be an hour-long ad for us but we had to make sure we were clear about what we wanted to achieve, how we were measuring it and we needed processes in place to make sure we were doing that,” says Dan Panes, head of communications at First Great Western.

Another train operator, East Coast, is working with media company Havas and its internal insight team to ensure it has some measurement from Sky 1 HD’s All Aboard: East Coast Trains to put a value on what the series will bring to the company.

Underlying all aspects of these documentaries, from the initial approach from TV companies to why brands agree and even why viewers believe in what they see, comes down to trust. Without it, these access-all-areas shows would not work, and neither the brand nor the TV channel would get any value from it. 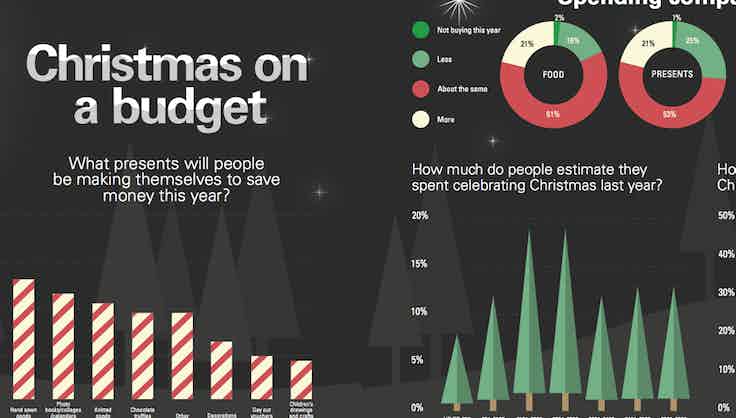 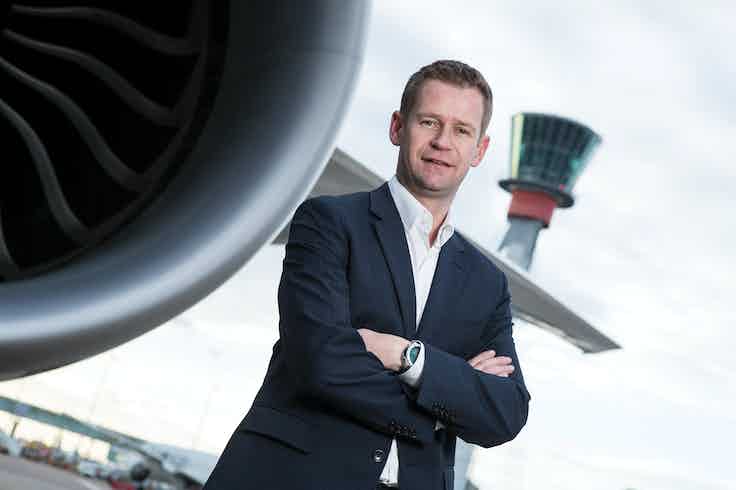 Next week American Airlines becomes the largest carrier in the world following its merger with US Airways. Director of international marketing Stephen Davis tells how it aims to improve passenger perceptions, show off its new fleet and focus on digital innovation.