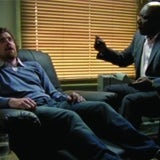 Clay held the marketing director role for three years, in which she oversaw the launch of Thinkbox’s first TV advertising campaign in 2009 and helped to create the Thinkboxes and TV Planning awards.

As managing director, Clay will have overall responsibility for Thinkbox’s day to day operations.

Clay will continue to have responsibility for Thinkbox’s marketing activities until a replacement is appointed.

Thinkbox is also on the hunt for a new research and strategy director after David Brennan announced his departure from the body last month.

Thinkbox shareholders include Channel 4, ITV, Turner Media and UKTV. However, Channel 5 has left the body since its takeover by Northern & Shell.

The latest TV viewing figures from the Broadcasters’ Audience Research Board show that people in the UK watched an average of 27 hours, 34 minutes of live linear TV each week during July to September 2010, an increase of nearly 2 hours on the same period last year. The average viewer watches 44 ads per day. 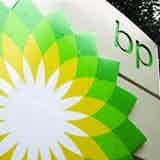 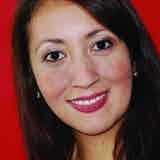 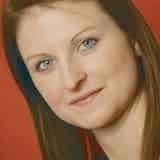