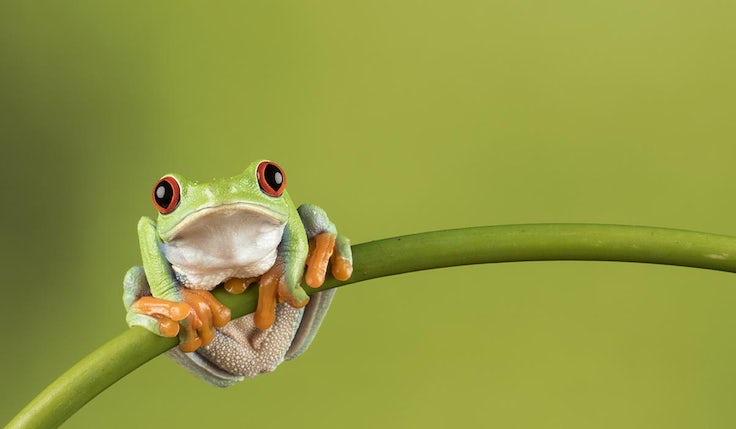 The last 12 months haven’t been straightforward. To use a now well-worn phrase, life has become ‘unprecedented’, with plenty of things to take our minds off the lingering and lurking departure of third-party cookies. With those distractions thankfully now running out of steam, it looks like we have no other choice than to face our fears, but has that fear become worse than the reality?

That’s often the way of life after all. Like a dreaded expense claim allowed to fester, even the simplest task can turn into a seemingly complex monster, easily put off for another day. The demise of third-party cookies may feel like the mother of all overdue expense claims, but is it worthy of such an esteemed crown of fear? I’m not so sure.

WATCH: Innovation in digital marketing: Three ways for your brand to succeed as third-party cookies disappear – Festival of Marketing on demand

At Experian, we’ve been thinking about a future without third party cookies for a long time and you can be forgiven for wondering why the market hasn’t reacted more quickly.

Part of the issue may be that things have crept-up rather gradually. The ball started rolling in 2017 when Apple introduced Safari’s Intelligent Tracking Prevention (ITP) feature, something which became increasingly influential with each release.

Firefox introducing its own block in 2019 added to the momentum and meant the market, for the most part, became dependent on Google to meet its needs. This all happened without enough of an immediate consequence to trigger alarm bells. These events were clear signposts for times to come, but it was only when Google announced it would follow suit that the consequence of the impending impact came into focus.

Consider that many things, such as measurement or profiling, can function well enough by just using samples of data. Though it falls short of a complete picture, it gives enough of a steer on performance to allow advertisers to make informed decisions and scale the answers provided across their media spends. However, once third-party cookies go, even this “steer” ceases to exist.

Retargeting is a similar story. Advertisers haven’t been able to retarget Safari browsers for a long time, but perhaps that wasn’t fully evident to brands. As long as budgets can be spent and performance can be achieved using a reduced cookie pool, the absent chunk of audience becomes surprisingly less noticeable, but the effects are there, nonetheless.

Over on the publisher side is the ever-present competition with GAFA (Google, Amazon, Facebook, Apple) and their wealth of logged-in data. Life post third-party cookie will swing the pendulum even more in their favour and will make it harder for publisher audiences to be connected to brand CRM data and enhanced with demographic data from third parties like Experian. This isn’t good news for publishers and it’s not good news for advertisers either – a competitive market is a healthy market after all.

The end of third party cookies will be disruptive for the industry, but there are big reasons advertisers should embrace this rather than fear it

Considering all of this it is fair to say that a lot has changed and some very important parts of the puzzle have fallen into place. Like wading through that overdue expense report, facing the loss of third-party cookies may feel like you’re swallowing a frog but with careful planning, a test and learn strategy, along with some industry collaboration, you can get ahead of the curve and prosper in the first-party era.

For more insights on the end of third-party cookies, watch Experian’s session from the Festival of Marketing, ‘
Innovation in digital marketing: Three ways for your brand to succeed as third-party cookies disappear’. Now available on demand.