Sport England is partnering with Disney as it begins working with brands to create content for its ‘This Girl Can’ campaign.

The collaboration marks the first time This Girl Can has worked to create content with a brand and is the first of several key partnerships launching over the next year.

This Girl Can campaign lead Kate Dale says the move is an acknowledgement that Sport England “can’t deliver the mission of This Girl Can on our own”.

She explains: “This Girl Can is about being inclusive and bringing people together and Disney cuts across a lot of different barriers and has real universal appeal.”

For the content push, This Girl Can has used Disney songs to create dance routines that mums and their children can use to get active at home.

The campaign, created by FCB Inferno, enlisted real families to try out the work out videos after posting on Facebook families who love to dance together to send in videos of themselves. Sport England will be pushing the videos out across digital and social media.

Disney UK’s involvement forms part of its wider Healthy Living initiative which aims to use its characters to inspire children and families to be more active.

Disney originally approached Sport England with an idea about workout videos, with the pair then developing the project “in tandem”.

Disney’s vice president of Healthy Living UK, Marianthi O’Dwyer, adds: “Working with This Girl Can to create fun, authentic content that uses the power of Disney story-telling to inspire mums and kids to have fun while breaking a sweat, is perfectly aligned with our Disney Healthy Living strategy.”

Despite Disney’s appeal, the organisation carried out extensive research on a prospective tie-up to ensure it “protected the campaign’s integrity”.

“We didn’t want people to feel let down or betrayed and come across as a bit crass rather than as a positive thing,” Dale explains.

Through the research, Sports England found that sponsors need to be relevant to its audience or the organisation risked the campaign losing legitimacy.

Dale says: “Obviously a commercial partner needs to make a profit and there is nothing wrong with that but doing it in a way where they adding value to the campaign rather than doing it to sell things was really important to us.” 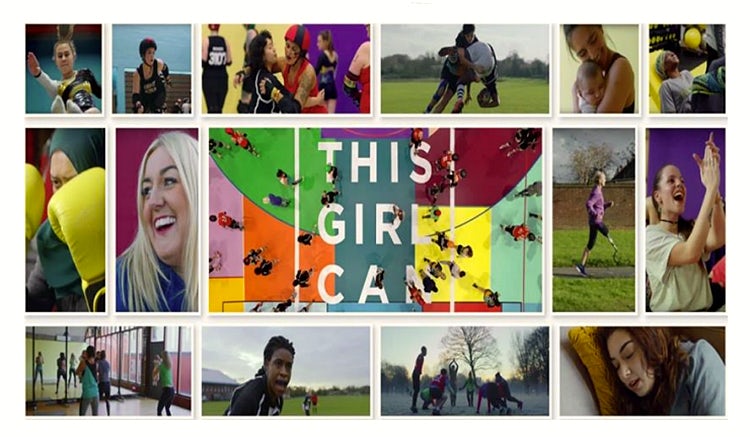 The Disney partnership is part of a broader strategy from Sport England to target a wider range of women from different backgrounds and get them active.

Last year, This Girl Can acknowledged that it had failed to reach lower-paid women since its launch in 2015.

Dale says its broader strategy has evolved to “go where the women are”, whether through content or communications. And in 2018, Sport England vowed to build a better customer journey by making a clearer connection between inspiring women to get active and showing them an activity they could take up.

There are a lot of women who prioritise the needs of their children first and will be happy to get active for someone else more than they will for themselves.

She explains: “We need to find the channels, the physical spaces and the metaphorical head spaces of where they are and meet them there.”

The brand hopes the Disney tie-up will build on this by not only encouraging mums and kids to exercise, but also broaden out what it means to be active and “legitimise mums getting active”.

Dale explains: “We are using mums’ kids to smuggle activity into their own lives. There are a lot of women who prioritise the needs of their children first and will be happy to get active for someone else more than they will for themselves.”

Research conducted by the government organisation found that six in 10 (61%) mums would feel guilty about taking time to exercise, rather than spending time with their family.

“Your heart doesn’t really care as long as you are getting active. Whether it’s the gym or bouncing round your video to music videos,” Dale notes.

The This Girl Can campaign has seen huge success since its launch in 2015. Figures from 2016 show that 2.8 million 14- to 40-year-old women who recognise the campaign say they have done some or more activity as a result, while 1.6 million say they’ve started exercising. 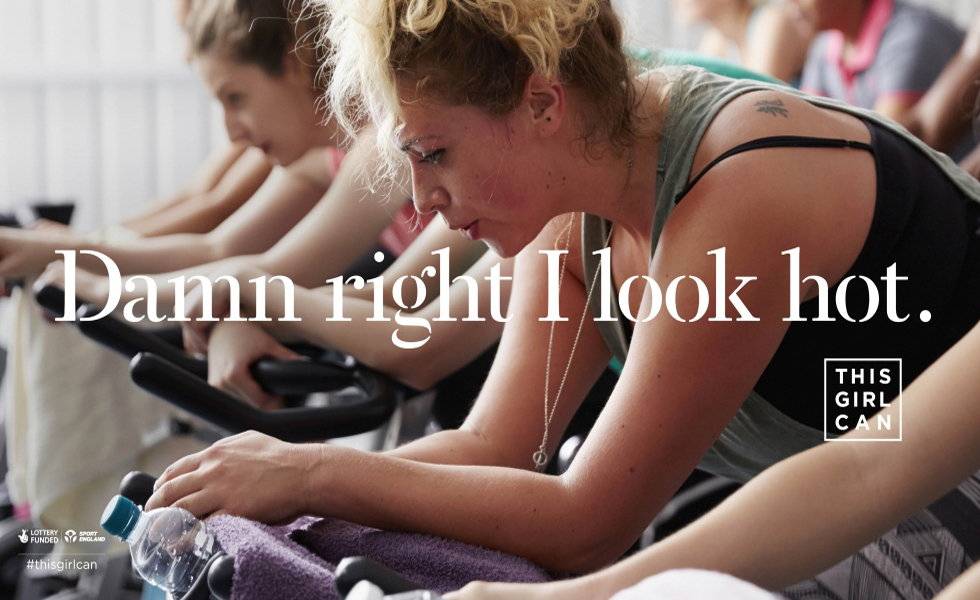 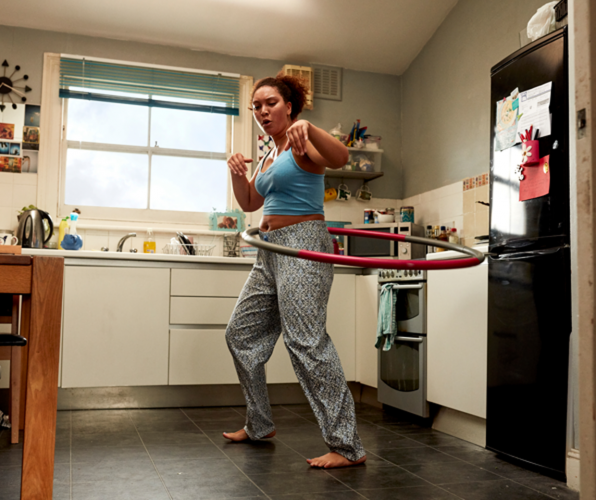 Sport England admits previous campaigns failed to resonate with all women and so it is putting more focus on how women can fit sport into their lives and that any activity, even hula-hopping in the kitchen, counts. 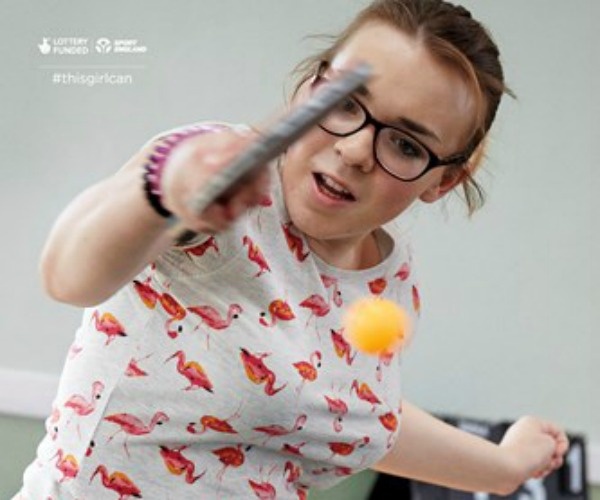