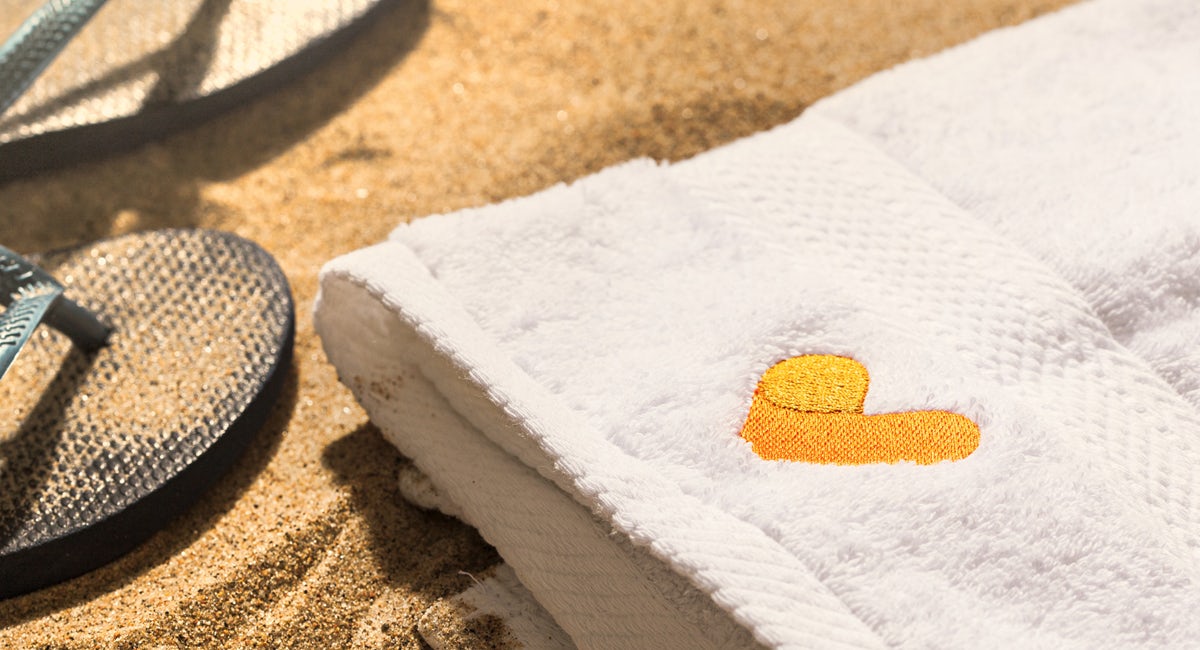 Thomas Cook customers and staff woke up this morning to the devastating news that the travel company had ceased trading after talks to find the funding lifeline it needed failed.

The administration puts 9,000 British jobs at risk and has triggered a huge repatriation effort to bring home the 150,000 UK consumers on holidays with the company overseas. It could also spell the end for a 178-year old brand that led the way in bringing holidays to the masses but in the end did not react fast enough to the rise of online or find a way to communicate its points of difference.

“Thomas Cook Group, including the UK tour operator and airline, has ceased trading with immediate effect,” says the Civil Aviation Authority. “All Thomas Cook bookings, including flights and holidays, have now been cancelled.”

While the immediate focus must be on the customers stranded abroad or who have had their holidays cancelled, as well as people who will lose their jobs, thoughts will turn to what this might mean for Thomas Cook. It has been a mainstay on Britain’s high streets since the 1870s, responsible for revolutionising the industry with package holidays.

Talk of crisis could be a death spiral for Thomas Cook

Thomas Cook’s CEO Peter Fankhauser has spoken of his “regret” that attempts to find the funding it needed to continue operating ultimately proved unsuccessful.

“I would like to apologise to our millions of customers, and thousands of employees, suppliers and partners who have supported us for many years. Despite huge uncertainty over recent weeks, our teams continued to put customers first, showing why Thomas Cook is one of the best-loved brands in travel,” he adds.

“Generations of customers entrusted their family holiday to Thomas Cook because our people kept our customers at the heart of the business and maintained our founder’s spirit of innovation.”

The issues at Thomas Cook

There are clearly wide business and structural reasons why Thomas Cook collapsed. The company posted a £1.5bn loss in May, with more than £1bn coming from a write-down of its disastrous merger with MyTravel – the company behind the Airtours and Going Places brands – in 2007.

Added to that was Brexit uncertainty causing people to hold back on booking holidays, rising competition in particular from online rivals and warm weather last summer that caused many holidaymakers to stay at home.

No brand – however long-lived and well-known – can survive and succeed on its fame alone.

But there was a marketing problem too. Data from Kantar’s BrandZ research shows that while Thomas Cook was well-known, it had little in the way of competitive edge. Consumers saw little difference between it and competitors, felt it followed rather than setting trends and lacked relevance.

“Thomas Cook is an iconic brand, with a long heritage and a great deal of ‘fame’, which it has used to great effect in its advertising over the years. Its name became synonymous with the idea of quality, yet affordable, travel – everyone remembers ‘don’t just book it, Thomas Cook it’. Its decline is a great loss to the travel industry, and to the UK as a whole,” says Jane Bloomfield, head of business development at Kantar UK.

“However, no brand – however long-lived and well-known – can survive and succeed on its fame alone.”

Simon Carter, who was marketing director at Thomas Cook between 2006 and 2009, believes Thomas Cook was “slow to recognise it needed to change” amid the move to online bookings and independent travel. He also suggest that while it still has a strong brand amid older consumers who remember the company in its heyday, it does not resonate with younger travellers.

“Thomas Cook has got a fantastic heritage but the brand hasn’t moved with the times,” he tells Marketing Week. “Thomas Cook was a superstar at [so many] things but it didn’t make enough of its value, its security, its reliability.”

Is the brand worth saving?

The future for the Thomas Cook brand remains unclear. The company has appointed AlixPartners to manage the liquidation and it is likely to try to find buyers for at least part of the company. At the minimum, its slots at airports including Gatwick and Manchester will be of value to other airlines, while there could be interest in its airline or package holiday business at a knock-down post-administration price.

But would the Thomas Cook brand be saved? And should it be?

Data from YouGov BrandIndex suggests there would be merit in another business keeping the Thomas Cook brand alive. It has taken a hit since talk of financial collapse emerged in May. It went from second to 11th in a list of 41 leisure and travel firms in terms of its ‘Index’ score – which is a balance of measures including quality, value and reputation – over the past five months. That was caused by a 7.5 point drop in its score to 7.6. 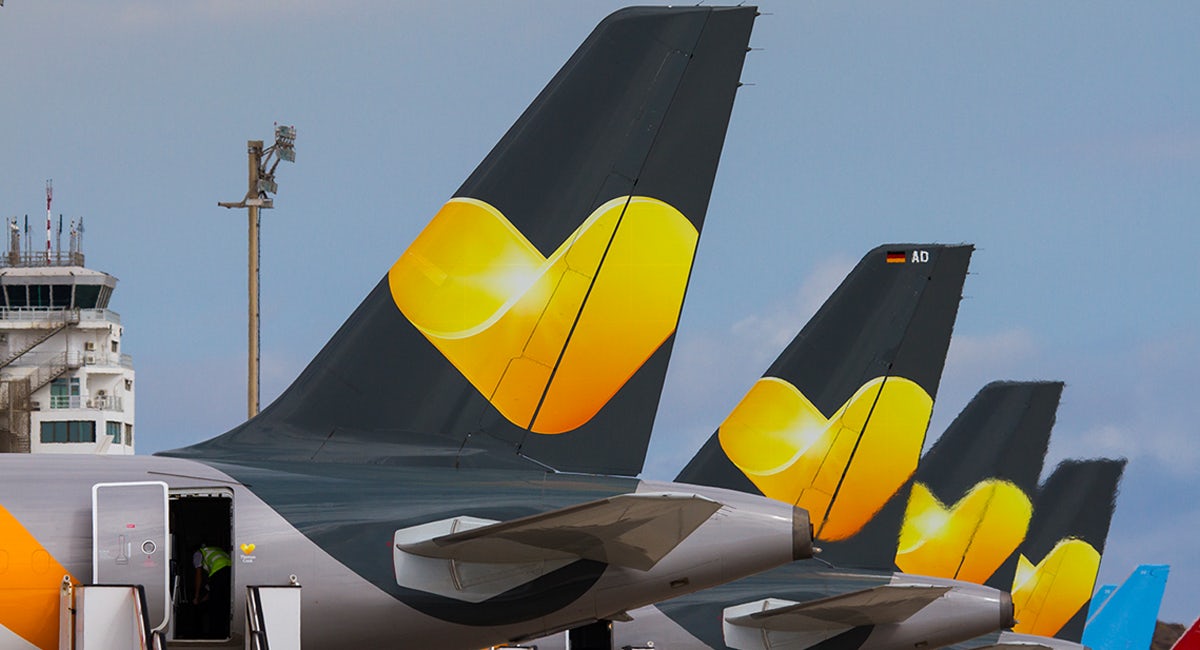 Perhaps unsurprisingly, Buzz – which balances the positive and negative things said about a brand – has slumped to -10, putting it bottom of the pile.

But in terms of consideration it remains at sixth, although its core is down 4.3 points to 19.3. Purchase intent is yet to move (although the latest data is from yesterday, pre-administration).

Marketing Week columnist Mark Ritson believes once a brand is tainted financially there is no return. “Whatever the great and very good associations that Thomas Cook has built up over its long and amazing history, when the floor of trust begins to fall away everything above it comes crashing down too,” he wrote in May.

He says: “Very difficult to see if the brand can be resurrected: I worked for an airline right through the 2008 crash and I can say, from experience, once consumer sentiment changes and they decide to stop spending, they change their travel behaviour almost overnight. The significant amount of bad PR in the last couple of weeks would have meant bookings dried up to trickle.

“Secondly, reputation is everything in travel: it’s very much a people business. Aside from the 150,000 passengers left abroad, and the 20,000+ people left with no work this morning, all the hotels and tours that are not going to get paid means that a lot more people will be affected across the globe – many of them small, family run business. It’s not just a UK story.”

Nevertheless, he suggests another business, possibly in private equity, could “rake over the coals” and pick up assets such as the brand to turn it into a pure online business. But that would involve big investments in marketing and technology to enable it to compete with the likes of Booking.com and Expedia.

Carter does believe the brand can have a future if it talks to its points of difference, focuses on an emotional connection rather than price, and extols the benefits of booking packages. But any future iteration will need to change and then point to those changes to highlight “why Thomas Cook mark two is alive when Thomas Cook one died”.

“This is an amazing brand, it would be awful if it completely disappeared,” he adds. “The brand is really powerful, I hope someone buys it and a phoenix rises out of the ashes.” 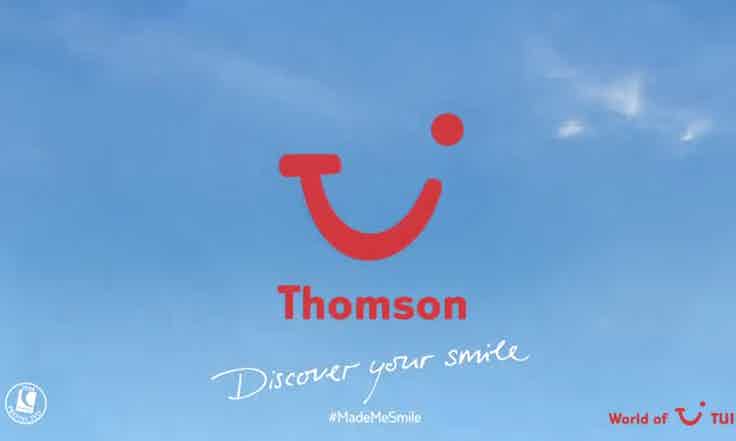 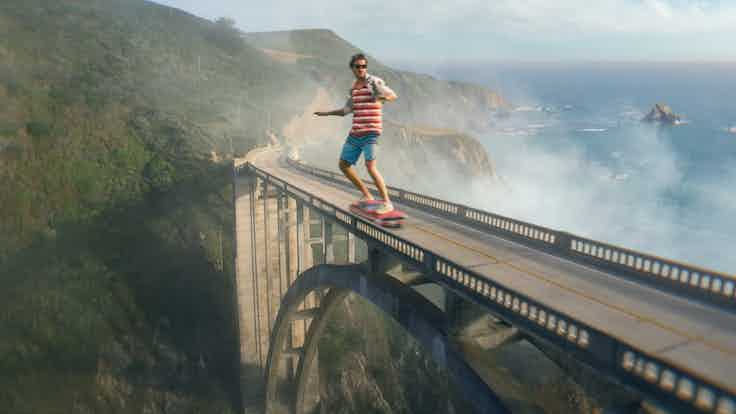 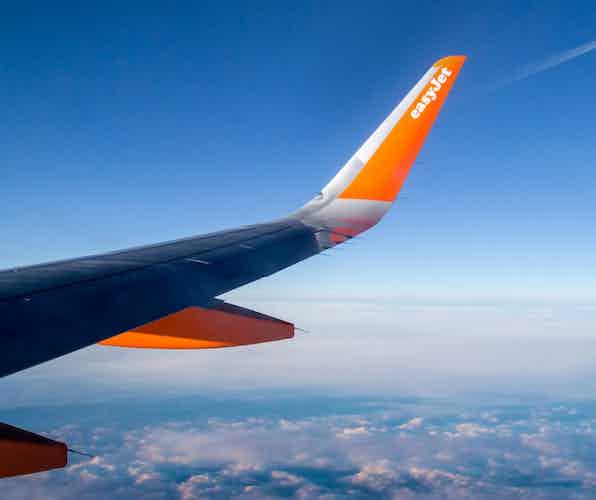 From cutting back on red meat to upcycling clothes, conscious consumerism is on the rise and it has very real implications for brands across a variety of sectors.