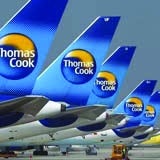 He will be replaced on an interim basis by his deputy Sam Weihagen. The company adds that the search for a successor is underway and an “announcement will be made in due course”.

The news comes as the company announced operating profit fell to £20.1m in the three months to 30 June, down from £25.8m a year earlier.

The company blames the poor performance on the continued unrest in the key Middle Eastern and North Africa destinations of Egypt, Tunisia and Morocco and difficult trading conditions in the UK.

It has launched a strategic review of its under performing UK business to look at the company’s current business model, prevailing consumer trends and how brands such as Cook and Going Places are positioned.

The company is set to form a joint venture with the Co-operative after Competition Commission gave the go-ahead for the two to create a company with 1,240 travel agents.

Fontenla-Novoa has been chief executive since 2003. He first joined Thomas Cook in 1972, working initially in its printing room before leaving in 1988 for International Leisure Group. He left to co-find Sunworld before rejoining Thomas Cook in 1996. 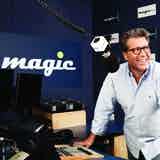 Marketers are using digital technology, customer insight and precision targeting techniques to get the maximum out of their point of sale activity. As this summer’s festival-goers peruse the menu at Burger King train station outlets while they wait to travel to a weekend of mud and music, they may not realise they are looking at […] 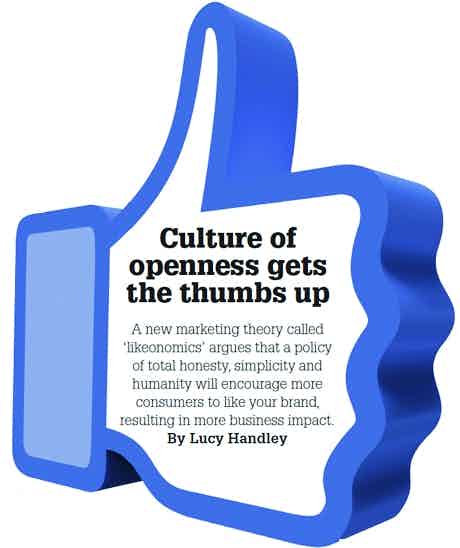 It’s important to be popular. But in an era where marketers are aiming to turn their Facebook ’likes’ into hard cash, being seen as genuine and believable is more important than ever. This new ’affinity economy’ must be leveraged by brands, according to a new theory called Likeonomics. Rohit Bhargava, senior vice president in the […]