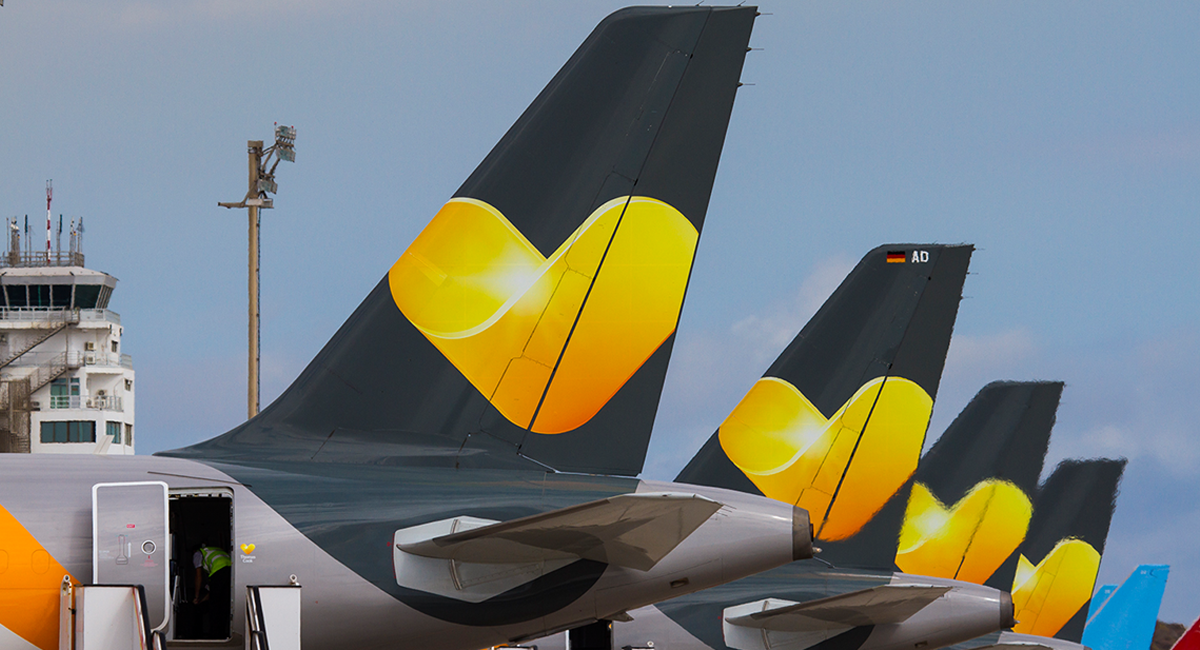 Is the Thomas Cook brand worth saving?

Thomas Cook ceased trading this week after talks to find the funding lifeline it needed to keep operating failed.

The liquidation puts 9,000 British jobs at risk and triggered a huge repatriation effort to bring home the more than 150,000 UK consumers on holidays with the company overseas. It could also spell the end for a 178-year-old brand that led the way in bringing holidays to the masses but in the end did not react fast to the rise of online or find a way to communicate its points of difference.

While the immediate focus must be on the customers stranded abroad or who have had their holidays cancelled, as well as people who will lose their jobs, thoughts will turn to what this might mean for Thomas Cook the brand. It has been a mainstay on Britain’s high streets since the 1870s, responsible for revolutionising the industry with package holidays.

But as rivals look to pick off the more successful parts of the business at a cut-price level, could the brand still have some value? Or is it too tainted by the liquidation? SV

READ MORE: Is the Thomas Cook brand worth saving?

Nestlé pushes premiumisation to the limit with its £14 KitKat 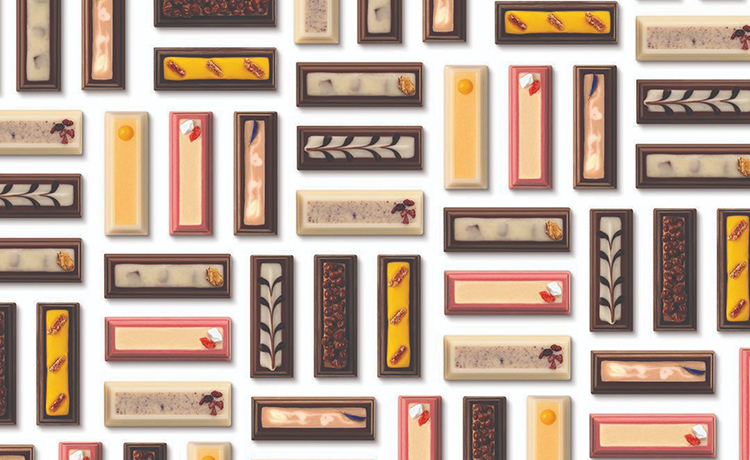 Nestlé has taken the notion of premiumisation to the next level with the launch of its “luxury hand-crafted” eight-fingered custom KitKat.

Priced at £14 and available in 1,500 flavour combinations, the bespoke KitKats will be available at pop-up shops within 30 John Lewis stores nationwide or to order via the Nestlé website, marking the confectionery giant’s first foray into direct-to-consumer.

The bespoke bar is at the heart of KitKat’s Chocolatory premium range, which will also include special edition bars starting at £7.50. These smaller bars come in a variety of flavours including gin and tonic and the intriguingly named ‘Springtime in Japan’.

Here Nestlé is borrowing ideas from its Japanese business where KitKat is sold through Chocolatory boutiques and positioned as A treat to tap into the country’s gift-giving culture. For decades the bars have also been available in more than 300 flavours, including the likes of purple potato and sake.

This could not be more different from the UK market. Here, a four-finger KitKat can be bought at any corner shop or supermarket for 70p. It is positioned as a work day treat, defined for decades by the tagline ‘Have a break, Have a KitKat’. In the UK KitKats have never been seen as a gift, let alone a luxury.

Plus, the data captured through the direct-to-consumer site will not be helpful in terms of product development or as an indication of future consumer intention to buy. What it will likely show is a group of festive gift givers looking for a novelty present who would not dream of splashing out £7.50 on a apple and rhubarb crumble KitKat at any other time of the year. CR

READ MORE: A £14 KitKat? Premiumisation has gone too far

Skyscanner invests in its brand 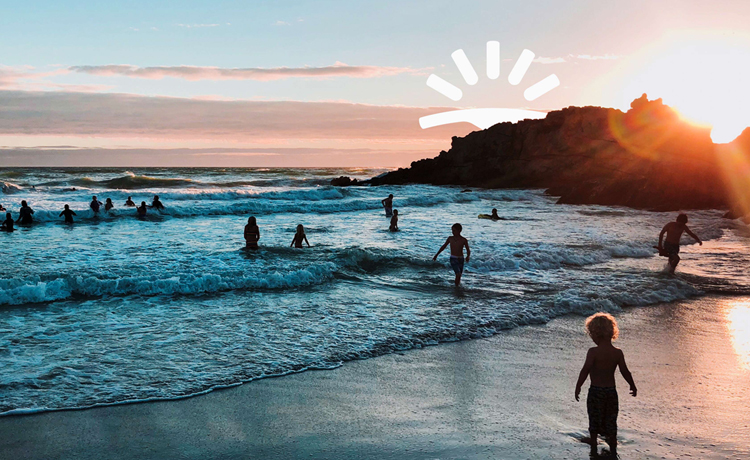 Skyscanner is rebranding to highlight its eco-friendly credentials and “redefine” its purpose with its largest marketing investment to-date.

The travel search site is looking to attract the “modern and sustainable” traveller as it moves from more functional advertising to emotional marketing.

Essentially, Skyscanner is trying to build its brand and tap into eco-friendly consumers. As more of us care about our environmental impact, the travel business is trying to establish itself as a leading face in the world of eco-friendly flying (if a slight oxymoron).It has already established a Greener Choices function where consumers can see the most carbon efficient flights.

The other new marketing pillar is “modern” which means helping consumers throughout the customer journey from inspiration to recording their trip.

All this is a part of Skyscanner’s belief that consumers “need much more” from travel companies than ever before – a trend that is set to continue. It is not wrong; TripAdvisor rebranded earlier this year to become more of a social networking site and easyJet launched an app that could help users identify holiday spots from Instagram.

It remains to be seen what plans Skyscanner has in the pipeline but what is clear is that this ambitious brand is ready to turn a corner from facilitator to leader in the travel market. MF

Coca-Cola is launching a marketing campaign that aims to remind people its bottles are recyclable and encourage them to recycle.

The campaign, titled ‘Round in Circles’ and created by agency Recipe, will appear in print and outdoor, with a focus on transport hubs. Launched to coincide with Recycle Now’s Recycle Week, it will also see the Coca-Cola London Eye turned green.

The creative features a range of Coca-Cola brands and weaves information into circular artwork. This is meant to demonstrate the company’s commitment to helping develop a circular economy.

Recycle Now has welcomed the move from Coca-Cola, saying it shows the company is “committed to making a difference to our environment”. And certainly working with the organisation lends some rigour to its work.

But Coca-Cola has an inherent problem when it comes to the environment. It sells more than 100 billion single-use plastic bottles a year and there is little it can do about that.

“If you’ve been paying enough attention, you’d know things aren’t going very well for the planet.” And Patagonia has certainly been paying attention.

The brand’s founder Yvon Chouinard delivered the chilling message as the business strives to take the next step in tackling climate change and demanding government action.

That ‘next step’ comes in the form of Patagonia’s online platform, called Action Works, which aims to use the power of community by connecting people with local, national and global grassroots organisations which are fighting to save the planet.

It allows users to volunteer skills and time, sign petitions, discover local events and donate money to nearby causes. The likes of Extinction Rebellion and Save Our Rivers have already signed up. The European launch follows a successful run of the platform in North America, where half a million people have taken action to support environmental issues.

Patagonia certainly wears its heart on its sleeve. The brand is built on environmental responsibility and it is incredibly open about its activities, and this platform is no different. Even the marketing around Action Works will be community-driven and promoted through Patagonia’s social channels and stores.

But as more businesses start boasting about their sustainability credentials, Patagonia needs to learn how to cut through the crowd and prove its authenticity to consumers and having direct engagement with environmental movements is a start. EL

READ MORE: How Patagonia is ‘unlocking’ the power of community to fight climate crisis 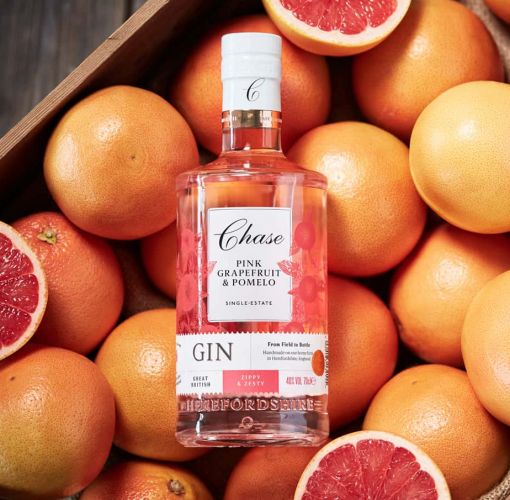 A host of new brands are emerging, using surplus food and discarded plastic to offer consumers a sustainable alternative to everyday items like ketchup, beer and backpacks. 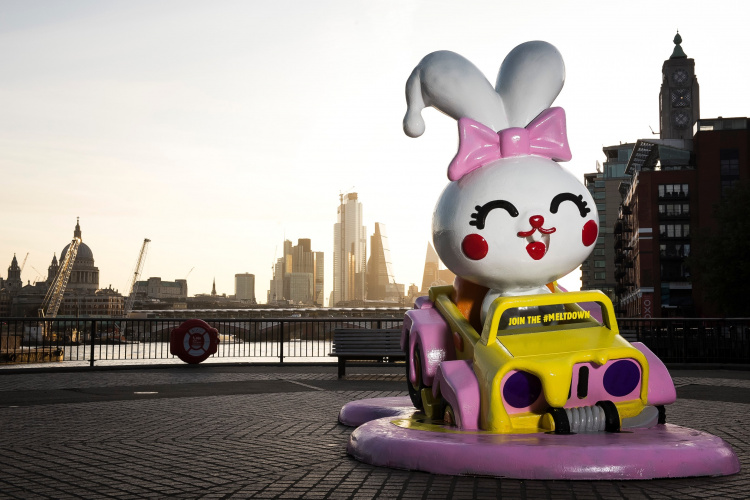