The image of a “sunny heart” will begin to appear online and in its retail shops from today (1 October) and will be introduced across Thomas Cook’s airline, hotels and resort properties and internally over the coming months.

Accompanying the new logo will be a new strapline “Let’s Go”. In the UK this will replace the “Don’t Just Book it. Thomas Cook it” line, which was reintroduced to the UK in 2009 after a lengthy hiatus and will now be retired.

Marketing director Mike Hoban told Marketing Week that the changes were the “external manifestations” of the dramatic changes Thomas Cook had made to its business in the past year since the arrival of chief executive Harriet Green and a shake-up in senior management.

“What we are now doing is revitalising the brand to make it more relevant to more people in the modern age of travel,” says Hoban.

The heart logo was field tested in Scandinavia last year and after refinement will be introduced globally. Hoban says it represents the digital future of the company and how it has “moved online in significant ways”.

He says: “We are transforming this company into a digital company and the logo reflects that. Having a heart reflects lots of aspects of our holidays – holidays are something people look forward to and have great memories about. They are also a big commitment and it is very easy to get them wrong. The experience we bring means people can trust us to make the personal choice.

He adds that the steel grey of the typography reflects the hi-tech position Thomas Cook is moving towards.

Commenting on the “Let’s Go” line he says that its sense of optimism and action works for consumers and is also important in motivating the company’s staff as an internal call to action.

Asked if it was a risk to drop the iconic “Don’t book it” phrase, he says: ” I think marketing is alchemy rather than science and in any decision you make there are always risks but we have put a lot of work into the turnaround and transformation of the business. We’re launching {the new identity} with real confidence because the responses we have had to it have been tremendous across the group.”

The company has focused efforts on developing its digital distribution and creating digital tools to help customers over the past 12 months together with investing in brand marketing, its inventory and its retail store formats.

Combined with a rigorous disposal and closure programme of non-profitable operations the strategy has helped restore some financial robustness to the company, which came close to collapse in late 2011.

However, last week Thomas Cook did issue a trading update that summer bookings for this year were down on 2012 and that Winter 2013 was getting off to a slow start. This contrasted with a more bullish statement from rival TUI, owner of Thomson Holidays.

Hoban points to factors such as the rush for late holidays post Olympics in 2012 making for a tough comparative, while this year’s late UK summer means holiday-makers have pushed their winter sun bookings back. Civil unrest in Egypt has also had an impact but he adds: “The market remains competitive but we’re confident about how we are performing.”

The new imagery and positioning line are being introduced ahead of the annual marketing push for summer bookings. Traditionally holiday companies launched their campaigns around Christmas but there has been a tendency in recent years to start activity earlier in winter.

Hoban declined to comment on the timing or content of the summer 2014 campaign except to say it will have a sizeable budget.

This year Thomas Cook has been running television ads featuring actor James Nesbitt and Hoban says: “We are really pleased with the James Nesbitt work and are particularly excited by the immediate impact it had. We’re very clear about the role it played in the summer and I think ad campaigns work over the long term and when you have a good property you should stick with it.”

Global is claiming the “largest brand extension in commercial radio history” with the launch of national urban dance music station Capital Xtra to take on the likes of BBC Radio 1 Xtra and Bauer’s Kiss FM. 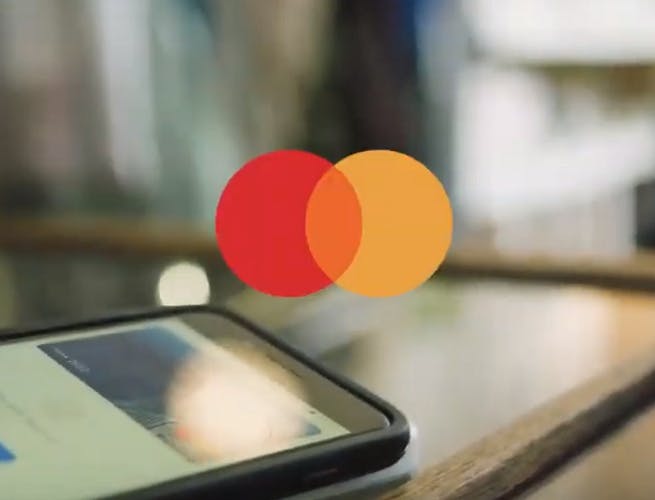 Shoppers will be targeted with offers from retailers as they pay for their parking as a result of a global tie-up between MasterCard and parking services provider Parkeon.