Andrew Pearce is proud to put his money where his mouth is. A serial entrepreneur who has founded four companies, including conference call brand Powwownow, he has seen the value time and again of allocating significant funds to marketing. This remains the case with his latest venture, online greetings card company Thortful, which is launching its first TV advert on Sunday (5th March).

“When you’re starting up you have very little money, but with Powwownow we took every penny we had and threw it into marketing and then continued to spend 17-19% of our turnover on marketing every year,” he says. “Given that we [grew to] £16m turnover, that’s a large amount of money. I expect Thortful will be a similar approach.”

Launched in June last year, Thortful is an online marketplace where designers, illustrators and photographers can set up their own shop profiles and sell bespoke cards to users. Described by Pearce as “Notonthehighstreet meets Moonpig”, the business has so far served 85,000 customers and has an ambition to reach half a million by the end of the year. Raising awareness with a bold TV campaign is a central part of that strategy.

“The UK market for greetings cards is £1.7bn per annum,” he says. “People buy more than two million cards per day, and at the moment less than 5% of that is done online. Five percent online bucks the trend of every other retail business – so there’s a massive opportunity for a business to change the purchasing habits of people who are used to walking into a shop to buy a card.”

Thortful is going up against Moonpig and Funky Pigeon, which currently dominate the online card market, although Pearce believes the marketplace element of his business model gives it the edge over these brands. Thortful is opting for a similarly light-hearted and catchy tone of advertising to its rivals as it looks to grab attention.

The campaign, produced by creative agency 18 Feet & Rising, features the character Mr Thortful, a man with a giant blue afro that resembles the brand’s ‘thought cloud’ logo. He crops up in different situations to help people decide on the best cards to buy their loved ones while shopping online (see video below). The campaign is intended to drive sales ahead of Mother’s Day on 26th March.

Pearce, 45, has spent his entire working life building businesses. Upon realising he preferred an entrepreneurial route into work, rather than an academic one, he quit university after a few months and set up his own business cleaning wheelie bins.

“It was a door to door operation that involved driving round in a van with a jet washer in the back and cleaning people’s bins,” he recalls. “I had a £65,000 a year business at the age of 19.”

After selling the business, Pearce went on to launch Inkfish, a contact centre outsourcing company that grew to comprise four call centres in the UK and 2,700 staff. The business, which provided services to brands such as O2, Sky, British Airways and the Post Office, was acquired by Domestic and General Group PLC for £12m in 2001.

Pearce was drawn into a more conventional corporate life when he was made a board director on the PLC as a condition of the takeover. He reflects on this period as the worst in his working life, and one that confirmed his entrepreneurial instincts and desire to work for himself.

“It was a phenomenal experience for me to sit on a FTSE 250 board for a few years, but the infighting, back stabbing and all those sorts of things are unbelievable,” he says. “Corporate life just drained it out of me.”

Pearce met Paul Lees through Inkfish, who would later become his co-founder at Powwownow. That business grew to become a market leader in the conference call market and was sold to US business communications group PGi for £37.5m in 2013. Lees is now co-founder and chairman of Thortful.

Throughout this career, Pearce has never undertaken formal marketing training, preferring to learn as he goes and trust his instincts. This includes a commitment to brash, edgy advertising for Powwownow that was often pushed to consumer audiences, as well as business ones. Such an approach helped to build a powerful brand in a relatively anonymous, staid sector like conference calling.

He shows no sign of changing tack with Thortful. Instead, Pearce is relishing the opportunity to build his latest brand in a greeting cards market that he views as ripe for disruption. “A lot of entrepreneurs say this, but I always think it’s partly down to dyslexia, which I think I have a bit of,” he notes.

“Sometimes that means you think about things in a different way to the rest of the population. That’s been a massive advantage to me. I look at marketing through different eyes.” 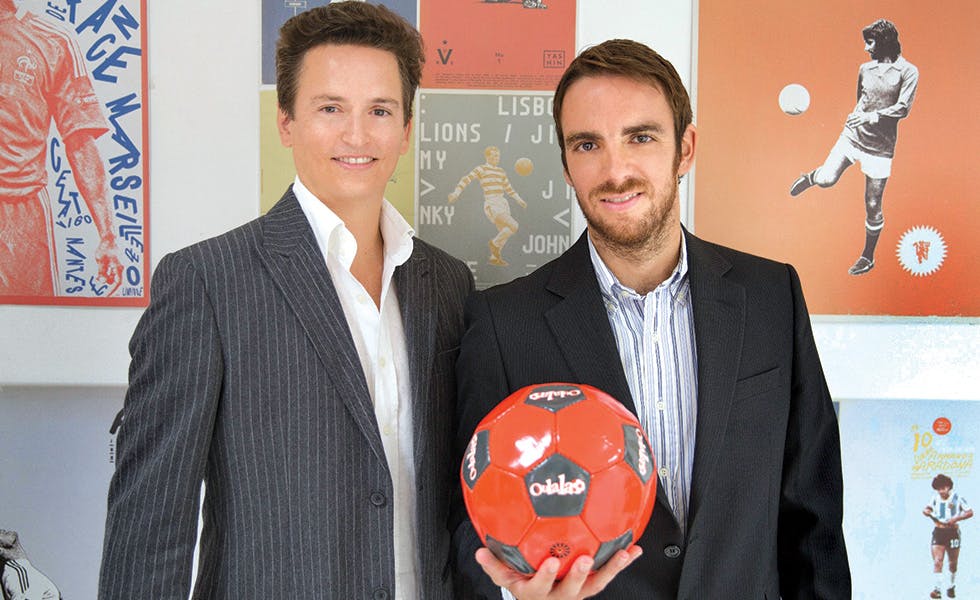 More than 600,000 startups were registered in the UK last year but those that have the best chance of securing funding for future growth are the ones that put marketing high on the agenda. 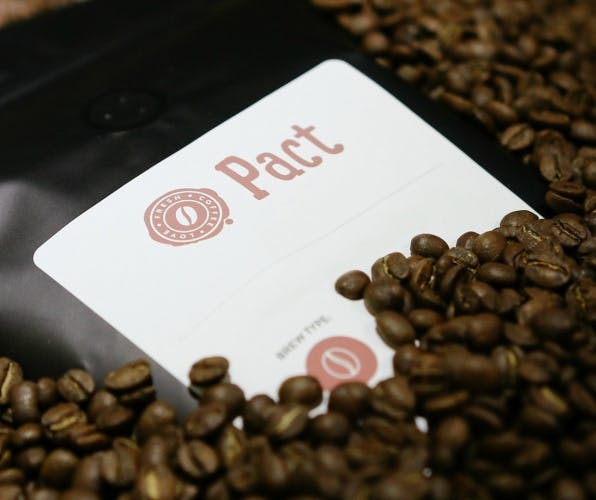 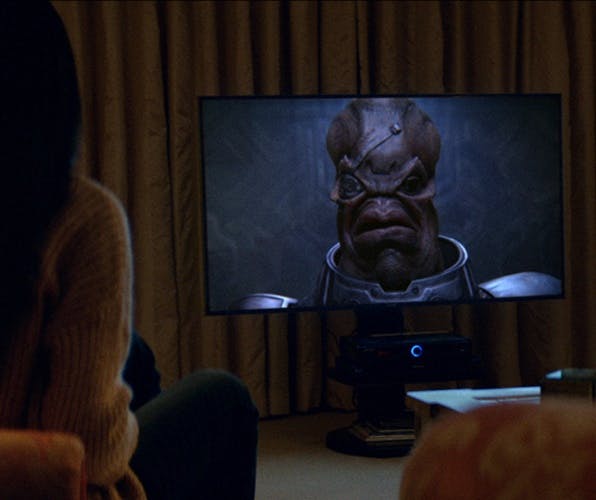