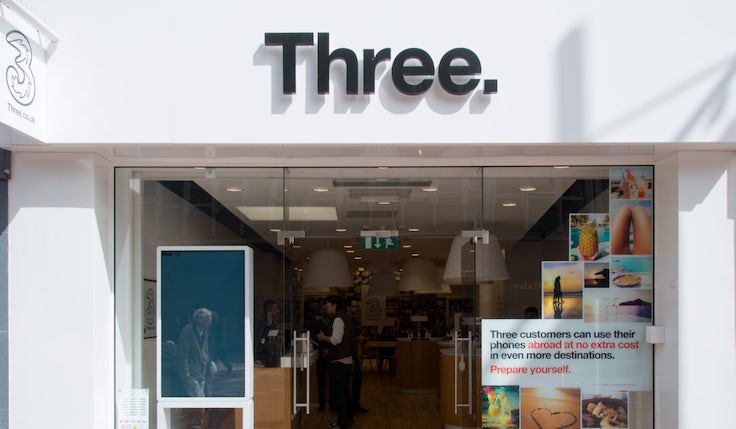 Three’s CMO Shadi Halliwell is leaving as part of a company restructure that will see the mobile operator combine its customer and marketing teams, and get rid of the CMO role.

Halliwell will stay for three months to oversee the delivery of the company’s recently launched marketing campaign focused on 5G.

Halliwell says: “It has been a privilege working with so many brilliant and creative colleagues at Three, and I am proud of the positive momentum and sense of fun we have built behind the brand. Three has always been a pioneer in the telecommunications industry and I am confident that its bold approach to marketing and customer engagement will continue to grow from strength to strength in the years ahead.”

Halliwell joined Three in 2017 from Harvey Nichols, where she was group marketing and creative director. Prior to this, she spent almost 25 years working in a variety of roles at O2, latterly as head of brand.

At Three, she was responsible for its ‘#PhonesAreGood’ ad campaign, as well as partnerships with brands including easyJet and Snapchat. She also led the signing of its sponsorship deal with Chelsea FC and just last month launched Three’s biggest ever marketing campaign to highlight its 5G ambitions.

Three UK CEO Dave Dyson says: “Since Shadi joined us in 2017, she has made a huge impact on our brand.

“On behalf of Three, I would like to thank Shadi for the enormous contribution she has made and we wish her all the best for the future.”

Dyson is also leaving Three and will be succeeded by Robert Finnegan, currently CEO of Three Ireland. He will retain this role while taking over in the UK. 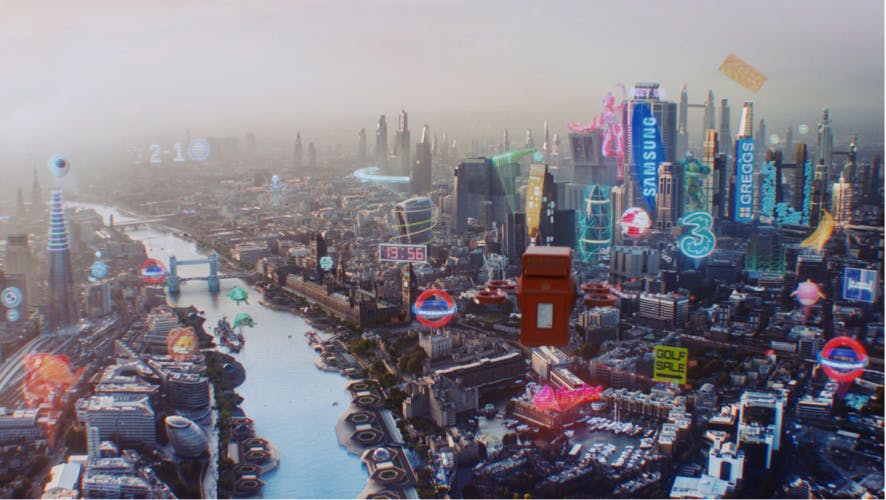 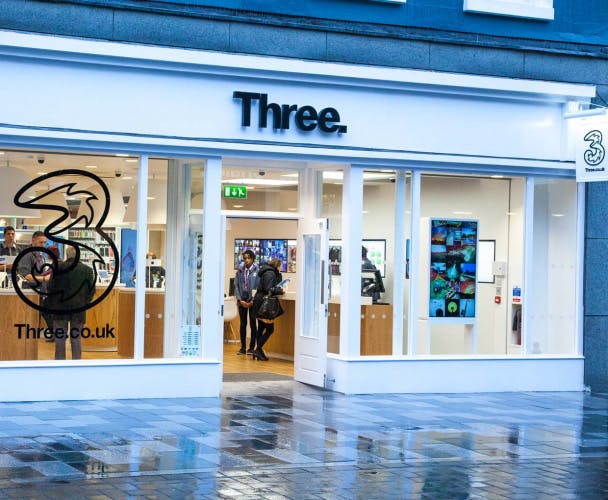 A focus on social content and partnerships is allowing Three to engage with customers in new and immersive ways. 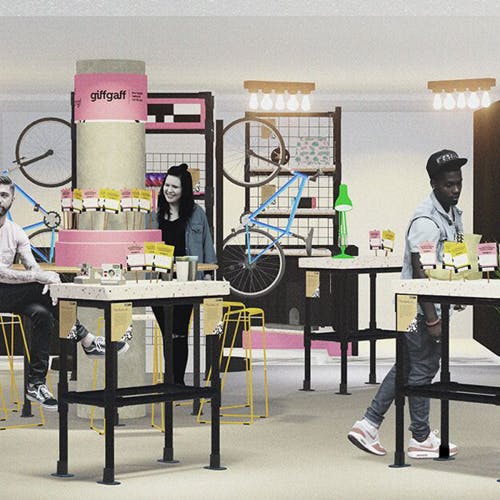