Three is continuing its trend of creating weird animal hybrids, this time teaming a dolphin with a sloth to promote its new ‘Go Binge’ contract. It offers unlimited data to use four streaming services – Netflix, SoundCloud, Deezer and TVPlayer – meaning customers can stream as much content as they like without racking up huge bills.

The move, while likely to prove popular with consumers that just can’t wait to get their latest Netflix fix, has proved controversial due to concerns over net neutrality. But that hasn’t stopped people heading to YouTube to find out what “dolphasloth chill” is.

Absolut takes on a much more serious cause – the matter of people being allowed to love who they want. The provocative film shows a range of people from different backgrounds taking part in a kissathon and reflects Absolut’s belief that people should be able to love who they choose regardless of gender, race, age or sexual preference.

The campaign launched to coincide with Pride in London and is the first from BBH since it won the account last year. Absolut has long supported equal rights and started working with the LGBTQ community back in 1989.

Volkswagen is continuing its strategy of taking inspiration from movie genres in this ad to promote the new hybrid Golf GTE. While previous spots have nodded to alien films and mafia movies, this latest clip features a cast of villains inspired by films including Star Wars and James Bond all pressing buttons that show them using their power in evil ways – to destroy planets, set off bombs or wake up Frankenstein, for example.

The aim? To promote the fact that Volkswagen Golf GTE drivers can use their car’s power for good to combine petrol and electric engines and maximise performance.

YouTube once again makes it onto its own list, this time as part of Proud To Be, its fifth annual campaign for Pride. The film features people from the LGBTQ+ community speaking up about their right to be who they are and love who they want.

The ad is part of YouTube Creators for Change, a global initiative dedicated to amplifying the voices of role models tackling difficult social issues with their channels on the site. It includes the LGBTQ+ community, as well as those helping to combat hate speech, xenophobia and extremism.

Ford has overhauled its marketing strategy in the UK to focus more on Britishness and this ad is the first example of that change. Featuring a soundtrack by British rock band Primal Scream, it shows actress Keeley Hawes driving through quintessentially British landscapes such as a high street and showing how they have changed over the years. A new endline, ‘Together we go further’, also hopes to positions the car marque as a “partner in Britain’s story of success”.

The aim is to make Ford’s marketing more tailored to the British market, meaning ads will now be developed and shot in Britain and include “British sensibilities” rather than being created in Europe and simply tweaked for local markets. The shift comes after a “long review” within the UK and European teams that led Ford to conclude it needs ads that are very “British-centric” so that it can “properly” connect with UK audiences.

“This is in no way nationalistic, it’s just that people take more from an ad if it has references that they’re used to and comfortable with,” says Richard Beard, Ford of Britain’s communications manager.

“Sometimes it’s great to have the economy of scale and launch an ad [in multiple markets], but recently there has been an understanding that we need to dial up work that really resonates with our consumers.”

10. Shell: The difference between petrol and diesel: Everyday experts 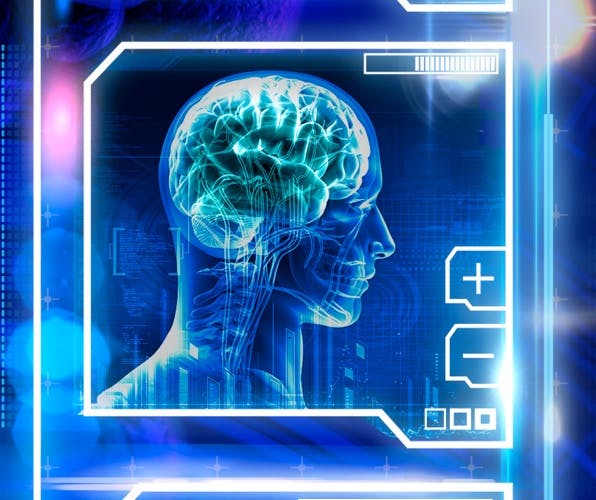 Modern marketing leaders are refocusing their energy on sales and commerciality, building on their fundamental functional skills to drive tangible business success, according to Marketing Week’s major new study on the ‘Anatomy of a Leader’. 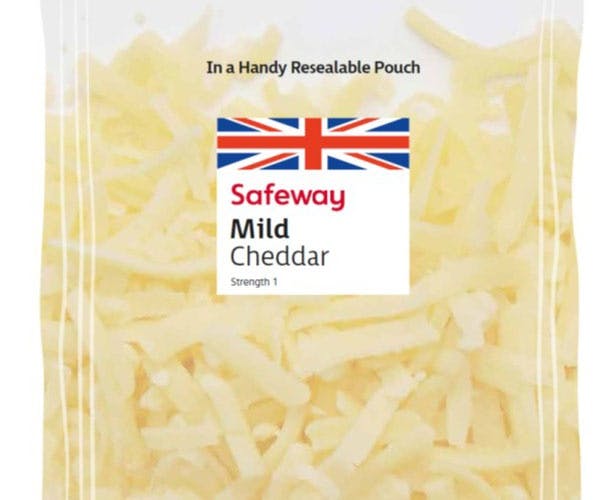 Morrisons is hoping to tap into “residual fondness” as it relaunches the Safeway brand through a deal with McColl’s.