According to a new report by Brand Finance, globally brands have $31 trillion in undisclosed value, with advertising the “most intangible” industry. Company’s operating in the sector have tangible assets (such as inventory and land) that account for just 9% of their enterprise value. The majority of the rest is made up of intangible assets such as patents, trademarks, IP and brand recognition.

Brand Finance’s CEO David Haigh, speaking at an event in London today to unveil the report, admitted that uncertainty about fair brand valuations is a “major issue”.

Haigh said that secretive companies such as Apple and Google mean that 50% of analysts do not believe companies in their sectors are providing enough information about the value of their brands or their intangible assets.

“We need to find a way to get brand value onto the balance sheet,” said Haigh. “We believe that it is time for a new form of financial reporting, where boards are required to disclose their opinion of the Fair Value of the underlying values of all key intangible assets under their control. Instead of meaningless balance sheet numbers we want to see living balance sheets with values that the board really considers appropriate and useful for customers.”

In the 1970s, 80% of UK brands’ market value was based on tangible assets, according to Hywell Ball, head of UK audit at EY. He says that level has fallen to 17% today. He added: “Companies financial reports are becoming less and less relevant as a result.”

The ‘true value’ of IP

He credited Samsung for registering 24,000 patents in 2014 – a rate he claimed was higher than any other company in the UK – claiming that decision would ensure the brand could “prosper” in the future.

Weatherley, who urged the government to commit to the permanent funding of the Police Intellectual Property Crime Unit during his days as an MP, also said that too many brands are currently exposed to piracy.

“During my time in office, we found that MI6 was running an ad for new staff on a Russia-based piracy site.”

“You have to follow the money and hit out at advertising as a lot of these piracy sites run by exploiting adverts. Businesses that don’t see the true value in IP face takeovers and are putting their brands at risk.”

How the BBC uses integrity to boost brand trust

The BBC’s director of finance Ian Haythornthwaite offered marketers insight on how the brand maintains its value using intangible assets such as trust and integrity.

He claimed that 98% of what the BBC currently receives from the licence fee is being pumped into programming and that by choosing not to advertise in markets such as the US it maintains an aura of trust and integrity.

“Of course 2012 was challenging for the BBC as we had the Olympics followed by the Jimmy Savile scandal but our brand perception is now on an upward trajectory,” explained Haythornthwaite. “But in our latest poll, 53% of the nation said they see BBC News as the most trustworthy news source. The nearest competitor had a score of 11%.

“People expect impartiality and trusted coverage, and without it our brand is damaged. Rivals will try to undermine us and talk about the level of salaries or how the BBC will lose independence due to the Charter discussions – so, we have to ensure brand trust is constantly maintained among the public.” 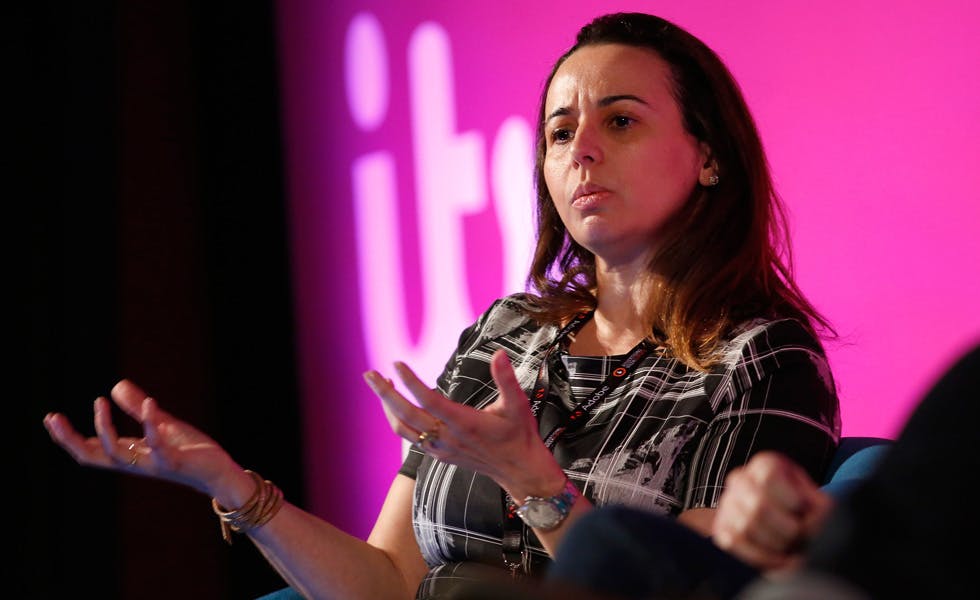 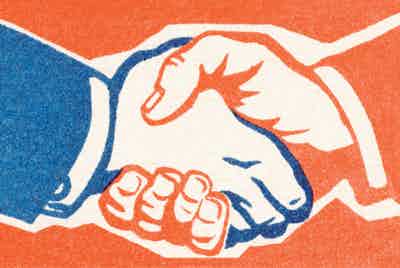 The reason why we have an acquisition strategy is to make sure when we look at businesses we understand: do they fill a talent or strategic need versus a ‘building block’ need? Every company is different and how you handle and manage it according to what the value is to the business is really important. […] 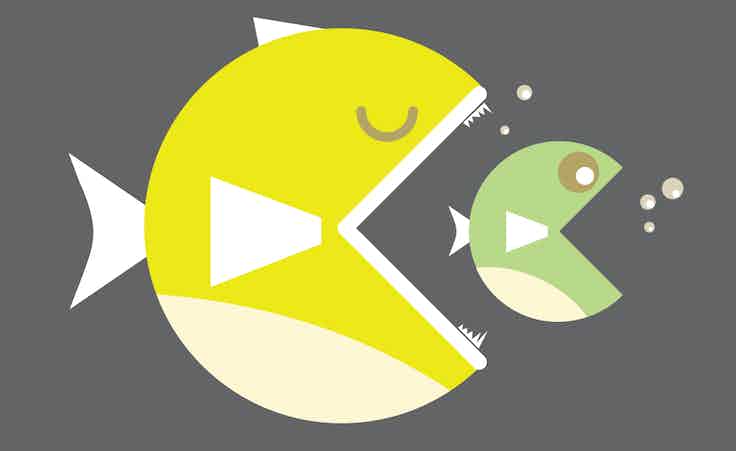 Marketers must act to preserve brands’ strengths during mergers and acquisitions.