Make online stand up to its rivals

In the immediate aftermath of its high-profile website relaunch in February 2014, M&S was crippled by crashes, technical glitches and even bugs that allowed customers to view other customers’ credit card details.

After taking three years to develop, some shareholders were understandably annoyed at the issues. However its online infrastructure is now showing signs of stability, with online sales up 20.9% over the festive period.

But Rowe still has a long way to go in matching the online capabilities of its high street rivals, according to Conlumino’s fashion retail consultant Anusha Couttigane.

“As competition becomes more and more aggressive – especially online – it was vital for M&S to invest and concentrate on fixing its online problems. However, the strength of its online offer is still a remarkably new thing,” she says.

Making its online service match the likes of John Lewis and Amazon when it comes to availability and functionality will help it to reverse its festive GM sales fall of 5.8%, she says. At rival John Lewis, online now accounts for 40% of total sales.

Couttigane explains: “Notably, online still accounts for a much lower proportion of sales at M&S compared to some of its biggest rivals. If Marks & Spencer can maintain this online growth trajectory in the short term and increase the proportion of its sales transacting online, it will make a significant difference to its GM business.”

M&S partly blamed its poor Christmas performance within fashion on low availability levels. Many high street retailers, in fact, are experiencing difficulties, with the potential gain of sourcing and logistical expertise thought to be the key driver behind Sainsbury’s bid for Argos owner Home Retail Group.

Couttigane says Rowe must ensure M&S gets its act together. “With unseasonably warm weather, M&S quickly sold out of lighter layers and struggled to shift the high levels of heavier, warmer garment that it had already committed to,” she explains.

“Although it is difficult for such a large retailer to plan shorter lead times, developing relationships with suppliers that enable it to restock fast-moving products quickly and have a flexible approach to large orders of high-cost stock is now imperative.”

When M&S’s executive director of marketing Patrick Bousquet-Chavanne told Marketing Week it wanted to become “the first port of call for the younger generation” last September, something felt a little off.

The core customer at M&S remains middle-aged women, for a start. Therefore finding the right balance is crucial, according to Will Jellicoe of media agency the7stars.

He explains: “M&S being stuck between attracting a loyal older customer and aspiring for a younger fashion follower has seen the brand make high profile signings to attract the latter in the enviable shapes of Rosie Huntington-Whitely and David Gandy – while potentially alienating the typical M&S customer.

“The fight on the high street is not always about quality – see Primark, and so resonating with the most valuable shoppers first vs. light repertoire buyers has to be the priority.”

In order to make its clothing ranges stand out among all age groups, a tighter focus on sub-brands wouldn’t go a miss either, adds Ian Wood, a senior partner at brand consulting firm Lippincott.

He explains: “M&S has always had a resistance to creating sub-brands that have their own voice and that would address the diversity of target audiences, and this has been compounded by a lack of focus in, and control of, its ‘labels’.

“Despite Bolland’s valiant efforts, GM still hasn’t figured out who it is and how it addresses diversity. It doesn’t have a powerful brand identity like its food does.

Shore Capital’s Clive Black summarises: “M&S would like and ultimately needs a younger customer. However, reaching the latter depends upon re-engaging with the whole market.”

Towards the end of his tenure, Bolland spoke a lot about unifying food and general merchandise within M&S’s above the line advertising.

Yet, the fact that food remains the jewel in its crown suggests this still hasn’t truly happened, according to Chris Herbert of the7stars.

“M&S appears to have concentrated its spend on the food side of the business rather than clothing. Year on year the Christmas spend behind food appears to be well up, while spend behind clothing is down,” he claims.

“This is no doubt due to a perception within the company that its food offering is stronger than its clothing and that concentrating on it would deliver the greatest returns. But over the longer term any issue around clothing will need to be addressed and it’s a shame that the opportunity around Christmas has been missed.”

“The split between food and clothing is set against an overall drop in spend within traditional media channels. If, as stories suggest, this is due to additional budget being moved into a mobile-first approach then it does ring some alarm bells,” he adds.

“While mobile is a hugely powerful media channel there are obvious question marks around effectively reaching older demographics through it.”

On YouGov BrandIndex’s rankings of the UK’s top 43 high street retailers, M&S has remained top over the last 12 months with an index score – which weighs up all brand health metrics including reputation, quality and value, of 45.7.

Meanwhile its buzz score, which is a balance of the positive and negative things customers say about the M&S brand, has fallen at a statistically significant rate. Over the last year it has drppped 1.7 points to 13.3 placing it second behind John Lewis.

However, it is worth noting that there has been an overall decline across the market and M&S brand health scores are still strong.

In a press call this morning, Bolland said that he had left the M&S brand in better shape than when he started, with marketing “stronger than ever before”. He was particularly keen to point out that when he started as CEO six years ago the M&S share price was 340p, compared to 430p today.

And Conlumino’s Couttigane says critics must gain some perspective and that it isn’t all doom and gloom.

She adds: “What has developed over the last few years is an increasing polarised opinion of Marks & Spencer’s proposition. When talking about its food and fashion division, you could very well be talking about two different companies.

“But while leadership of the struggling fashion side has not produced the results hoped for, one cannot deny that Marc Bolland’s experience of FMCG and the grocery sector has enabled him to develop a market leading proposition.

“Is M&S still the leading destination for fashion on the high street? Yes. Is it still a profitable business? Yes.”

Shore Capital’s Black says Bolland has – despite his failure to ignite the fashion business – left Rowe with a strong business.

He concludes: “Bolland has done good work to improve M&S across the board including its brand presentation, but much more needs to be done over a sustained period of time. In particular, he has overseen an improvement in the quality and style of M&S clothing.

“M&S has to continue to drive forward with clothing; building upon the style, cut & quality at affordable prices will essentially be the mantra but whether it can be delivered or not only time will tell.” 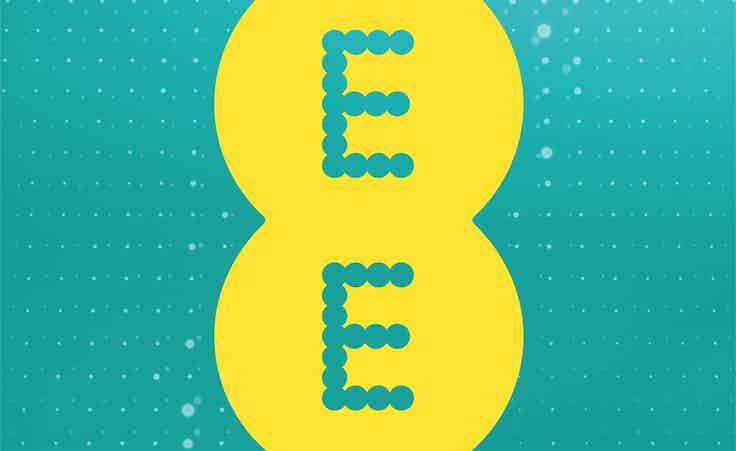 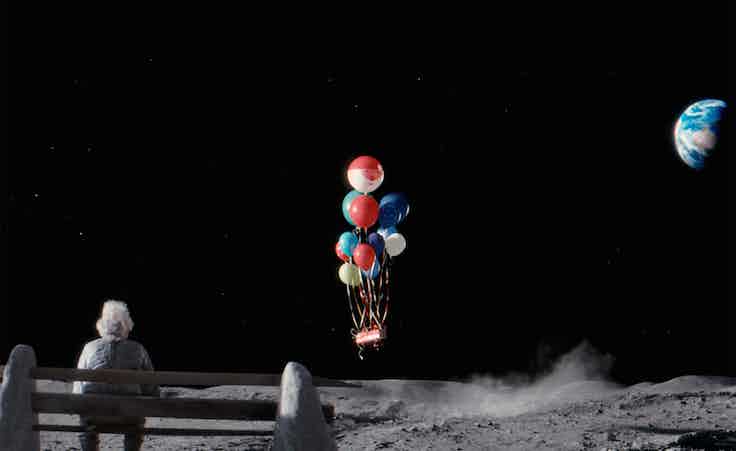