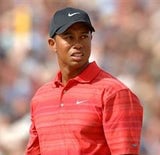 Almost a quarter (23%) of those in the US and 19% of respondents in the UK said that Tiger Woods’ misdemeanours made them consider stopping buying products that he endorses, more than any other celebrity, according to an Ipsos Mori survey.

Gatorade, AT&T, Tag Heuer, Gillette, Accenture and Golf Digest all dropped their partnerships with Tiger Woods following allegations about his private life that emerged in 2009.

In the UK, brands connected to Wayne Rooney are the next most likely to be shunned by the public.

Of those surveyed, 14% say allegations about Rooney’s extra-marital affairs would lead them to stop buying his sponsors’ products.

Overall, more than a quarter (27%) of global consumers said they would consider stopping buying a product if a celebrity that endorses it is reported to be engaging in “personal misbehaviour”, with 25% of those saying they have already stopped buying a product for this reason.

The results were gauged from Ipsos Mori’s online omnibus, based on 18,607 completed online questionnaires in July 2011. 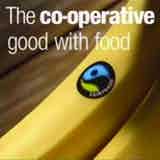 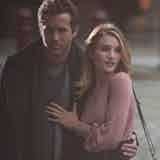