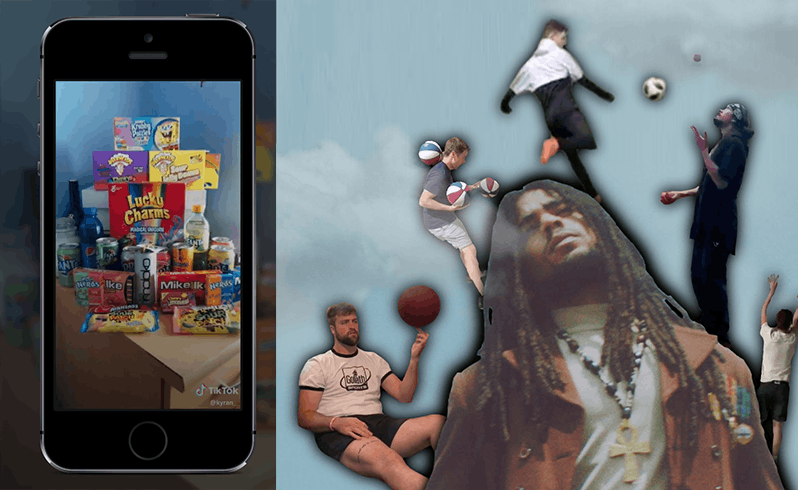 A social media app with deep roots in music, TikTok is facing something akin to ‘difficult second album syndrome’ as it looks to build on the phenomenal success of the past 12 months and grow as a mature platform with increased brand presence.

Currently available in 150 countries and 75 languages, TikTok is a platform for short-form videos, created with a library of editing tools, filters and effects. Users can adapt and remix posts by other users, usually to mischievous effect, mucking around with context and meaning.

The US Billboard-topping country-rap single ‘Old Town Road’ by Lil Nas X, which went viral after the rapper used it in a TikTok video, came directly out of this freeform clash of sound and vision.

Now brands are increasingly looking to the platform as a marketing tool. Sony Pictures, Paramount, Clarins, Pull & Bear, Adidas, Nike and Samsung have all established a TikTok presence. Ralph Lauren dipped its toe in earlier this summer with a campaign tied to the US Open tennis tournament, while Burberry’s challenge to users to recreate the company’s logo using their hands prompted 30,000 video responses and 57 million views.

The platform started life as Musical.ly, the lip-sync video app, which was absorbed into TikTok in 2018. Owned by Chinese company ByteDance, TikTok is widely seen as a threat to Facebook, which has been launching its near-identical video-sharing service Lasso in territories where the app is yet to gain a foothold, amid CEO Mark Zuckerberg’s claims that US data in Chinese hands represents a security risk. 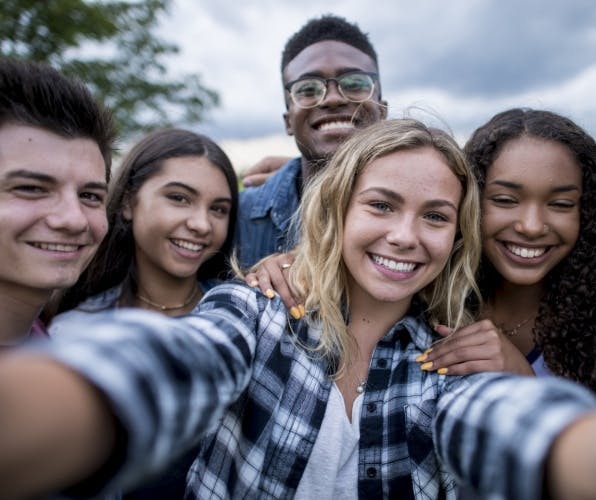 Gen X marketers are apparently struggling to connect with consumers under 25, as their habits and values are so different, but without stereotyping there are a few simple approaches they can take. 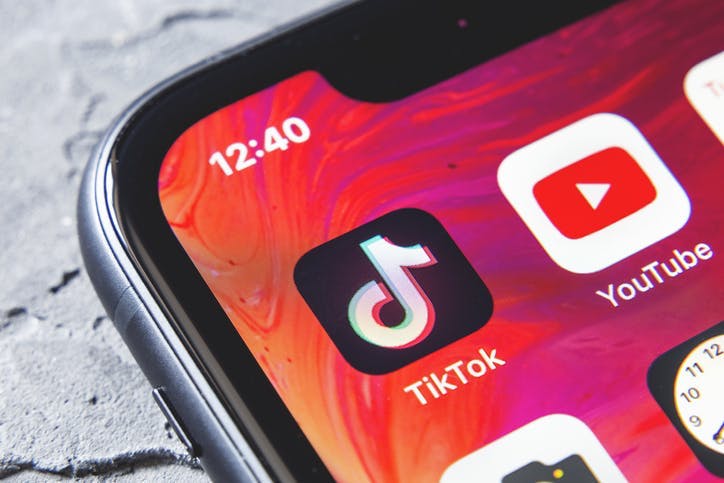 The emergence of TikTok suggests short-form video is more resilient, among both consumers and advertisers, than might previously have been believed but it will face challenges to maintain its popularity.