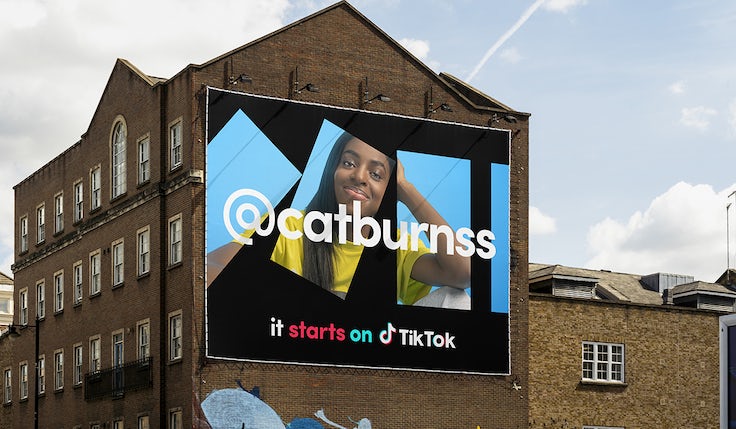 TikTok’s bright, brash aesthetic is making a noisy splash in our daily lives in ways we haven’t really seen since the launch of Facebook. The video-sharing social app now boasts 100 million users across Europe, with a community connecting around shared interests and creative expression.

Usually that means hashtag challenges, goofy dance-offs and mashing retro pop culture memes with anything and everything to hand. However, life under lockdown has seen something of a shift, with issues like mental health and diversity finding space among the fun stuff.

“We’re in that really interesting intersection of social conversation and entertainment,” the app’s head of marketing for Europe, James Rothwell, tells Marketing Week.

“We often talk about TikTok being a pioneer in culture-driven entertainment and that’s where we’re really seeing people resonate with our product. Our mission as a business is quite universal, we want to really inspire creativity and bring joy. At its core, our platform has given the world a megaphone.”

Rothwell, who has been at TikTok for just four months following stints at Google and Netflix, believes the app has found a perfect home in the UK, a country with long traditions of creativity, humour and a sense of mischief. The company talks about its audience and its creative community with great reverence.

TikTok knows it can only be as good as its self-generated content, so projecting the platform as a safe space, free from the kind of toxicity that has so damaged Twitter in recent years, is hugely important.

At times, this can come across as a little evangelical. But both Rothwell and his Trevor Johnson, who is head of global business marketing in Europe, clearly believe in the possibilities of the platform as both a cultural driver and economic opportunity, and there’s something suitably contagious about their enthusiasm.

In recent months, many of its big viral hits have crossed over into more mainstream digital media and even terrestrial television. Whether it’s a woman picking apart the damaging stereotypes that surround autism or a guy dressed up as a teddy bear sliding down the stairs to a smooth jazz soundtrack, the app is steadily becoming a part of the national conversation.

“What happens on TikTok doesn’t stay on TikTok,” says Johnson, who joined earlier this year after spending the last decade at Facebook and Instagram. “And it welcomes brands to join, as long as they are authentic and creative, and they can do that in a non-judgement world, where there’s an audience for every voice. We think that’s a very powerful proposition for both brands to tap into and be part of.” 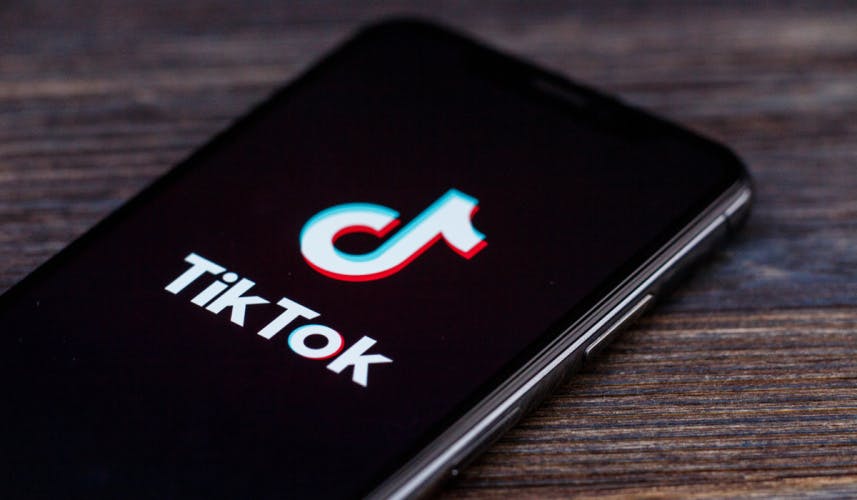 Although its strapline, ‘Don’t Make Ads, Make TikToks’, touts it as revolutionary, TikTok will soon reveal itself to be another ‘traditional’ ad business, as its own media strategy makes clear. 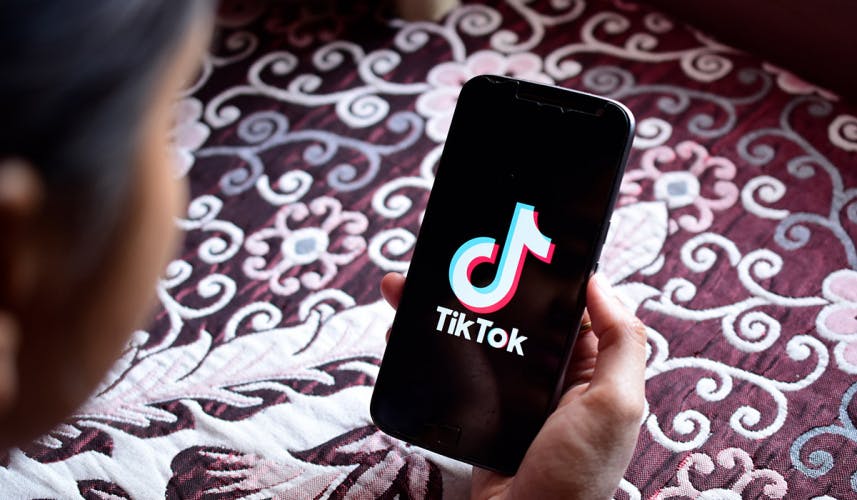 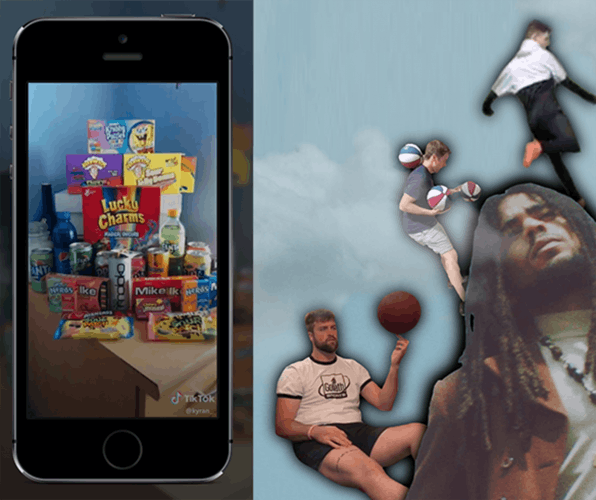