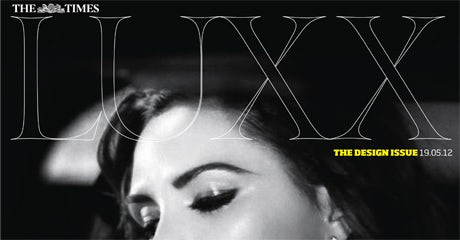 The initiative is part of News International’s plans to expand the bi-monthly glossy magazine.

The debut Mandarin version will be published alongside the regular English edition on July 28 with distribution in selected top-end hotels as well as the first-class and business lounges of UK airports. The Times iPad edition will also feature Luxx magazine in both languages.

The News International commercial team working on Luxx will now be led by brand director Peter Howarth, a consultant in the luxury sector and a former editor of GQ and Esquire.

Dominic Carter, commercial director for News International says: “Luxx has been a successful magazine since launch – it’s a proven route for reaching high net-worth audiences with a keen interest in stylish and luxurious goods. By expanding our offering we’re enabling advertisers to better showcase their brands and reach their target audience. We are looking forward to working with Peter Howarth, a renowned expert in the international luxury market.”

News International parent company News Corp has just revealed plans to split into two companies, with all its print publishing operations in one company and its broadcast and entertainment assets in another. 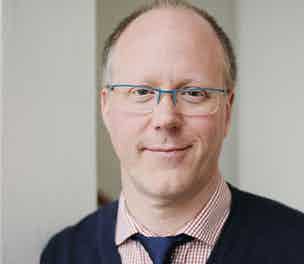 The BBC, Marketing Week’s Brand of the Year, has named George Entwistle, who currently heads up Vision, the BBC’s multiplatform division, as director general to replace Mark Thompson when he steps down in the autumn.