Part of the job will be to push forward plans for the proposed 50p-a-month levy on phone lines proposed to fund its universal broadband plans. He will bring a Digital Economy bill before Parliament in the autumn.

Timms (pictured) was tipped to take role overseeing Digital Britain earlier this week and is a former e-commerce minister who worked in the telecoms sector. He will be supported by Creative Industries Minister Sion Simon.

He says: “At the top of my in-tray will be plans to ensure faster broadband access for homes and businesses and combating digital piracy – we move towards publication of the Digital Economy Bill.”

Work on the Digital Britain report will be overseen by the Business Secretary Lord Mandelson and Culture Secretary Ben Bradshaw.

Timms’ appointment follows concern that the departure of the current communications minister Lord Carter, who led the Digital Britain report, would see the report lose momentum.

Other proposals in Digital Britain, released in June, include measures designed to curb illegal downloads of music, TV and films.

It also set 2015 as the date for the intended upgrade of all national radio stations from analogue to digital.

But critics have been quick to take aim at the report, saying it had not going far enough, while also failing to put forward a plan for the proposed tie-up between Channel 4 and BBC Worldwide.

However, since then BBC Worldwide chief executive John Smith has said that a deal with Channel 4 is imminent.

Shadow Culture Secretary Jeremy Hunt has also accused the government’s £6-a-year levy on phone lines as “slapping” on an extra tax is an “old economy solution to a new economy problem”. 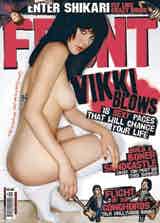 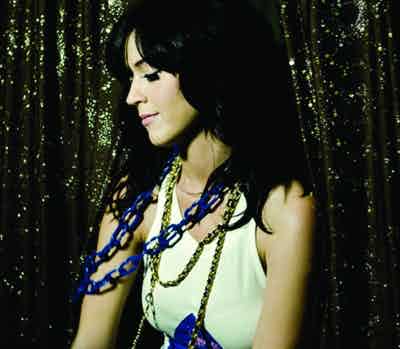 Hamelin Paperbrands, the branded notepad and books manufacturer, is set to unveil its first television ad in the UK to promote its new range of notepads, Oxford.