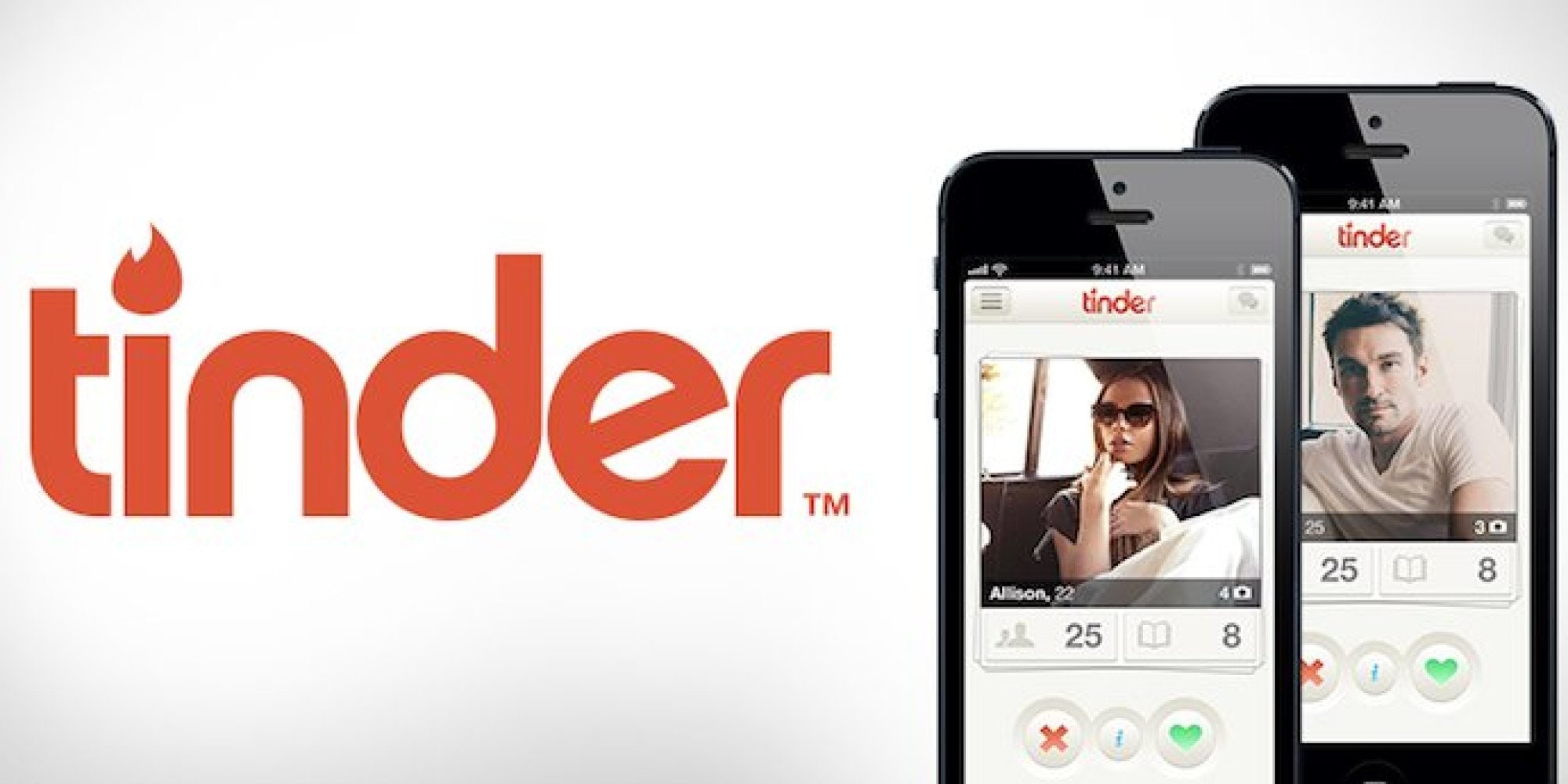 To better engage its politically astute 80% millennial user base, Tinder decided to launch its global Swipe the Vote campaign in 2016, the first year all millennials were old enough to vote.

The US election Swipe the Vote campaign surveyed Tinder users in 15 countries, responding to global interest in the election among users, many of whom were already using the platform to campaign for Donald Trump or Hillary Clinton.

“The tone of the election was insane and it forced us as a team to reflect on what is appropriate behaviour and language, both socially and on the Tinder platform,” explained co-founder and CEO Sean Rad, speaking at the Web Summit in Lisbon yesterday (9 November).

“The conclusion we came to is that ‘locker room talk’ is absolutely unacceptable. We have prioritised eliminating locker room talk on Tinder. Our users care about these issues and we’ve a responsibility to help our users in every which way we can. We want to use our platform for good.”

The Swipe the Vote research found that Hilary Clinton was the favoured candidate in Mexico, whereas in Russia Trump was unsurprisingly the president of choice.

In the US, Clinton narrowly edged ahead among Tinder users, reflecting a preference among millennials and first-time voters for the Democratic candidate despite the outcome of yesterday’s vote.

Internally, the team regularly uses the app for data collection and qualitative customer feedback, as well as as a recruitment tool, explained Rad, arguing that with 100 million downloads in 196 countries there is a wealth of people to survey.

“It is the most effective tool  to match with our users and ask them directly in the app, what can we do better? How do you like the experience? All the data we have pales in comparison when you hear a story from a user about what we’re doing well and what wrong.

“Throughout the whole Tinder team we’ve also made may hires from people we’ve matched with. It’s become a very effective recruitment tool,” he added.

Over the past year Tinder has doubled is workforce to 200, specifically beefing up its data science and engineering department as it seeks to innovate with its complex matching technology.

“We have a very large dedicated engineering team that constantly iterates with our algorithms. If you think of other search engines, like Google, it’s a one dimensional problem. When you search for something on Google the blue links don’t need to like you back,” said Rad.

Acknowledging the constant pressure to innovate, Rad emphasised how Tinder’s test and learn culture is pushing the brand forward into new territory.

“There’s a lot of pressure, but the same thing is true now at the size we are as it was when we were first starting. And that is absolutely true as a startup, what you set up to do is almost never what you end up doing, but you have to a clear direction and you have to have the ability to be honest, learn from failure and apply it,” he added.

The next innovation Rad is backing is Tinder Social, a new product launched in July that allows users to meet up with other people going out that night.

“It’s part of our effort to get you off the app into the real world,” he explained. “You can go on Tinder and in a matter of minutes get a match, but how can we help nurture the match from just a conversation to potentially a meaningful relationship? So the thing we obsess about these days is how we can complete the narrative.” 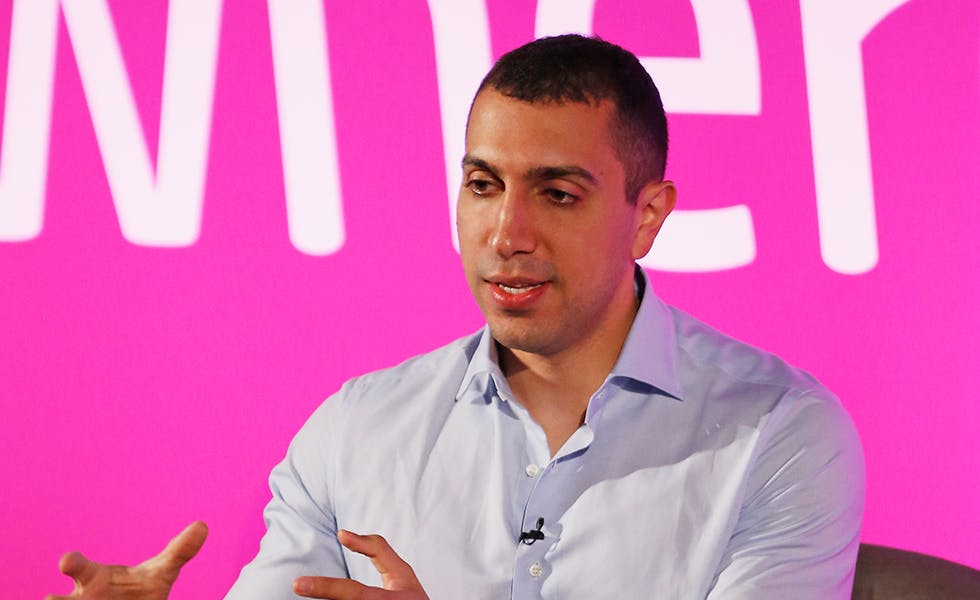 The chief executive of social dating app Tinder believes innovation in brands comes from people “who are not experts in their field” and being naïve can help leaders be more creative. 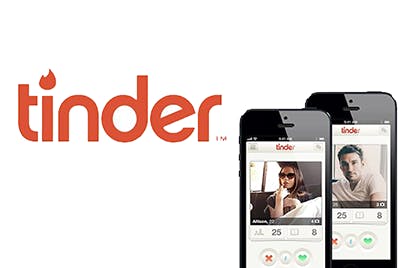 Web Summit 2015: Tinder co-founder and CEO Sean Rad says although it is still “early days” for its advertising, the dating app will have a “major push” on its ad platform in 2016.