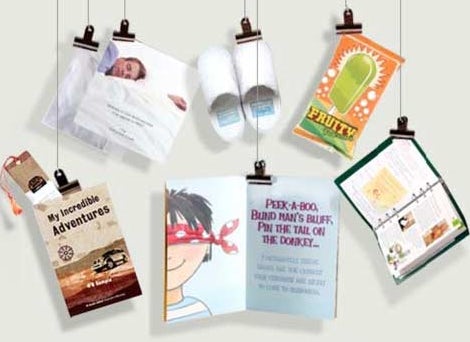 Marketing agency TMW is to restructure, dropping its digitalTMW brand.

Founding partner Richard Marshall said, “Now more than ever agencies need to fundamentally review their service offering in response to changing client needs. Those that don’t are going to seriously struggle over the coming months and years.”

The agency, which counts First Direct, T-Mobile and Unilever among its clients, claims the changes represent its largest restructure in its 22-year history.

Phil Riley, former chief executive of Chrysalis Radio, has won the race to buy eight Midlands radio stations from Global Radio. Riley and investment vehicle Lloyds TSB Development Capital (LDC) have bought the eight licenses for an undisclosed sum, ending Bauer Media’s hopes of landing the stations. The sale of the stations – which include […]

Despite major government efforts, like Change4Life, the majority of people fail to recognise obesity. A study suggests this is an opportunity for brands to step up to the plate. By Joe Fernandez