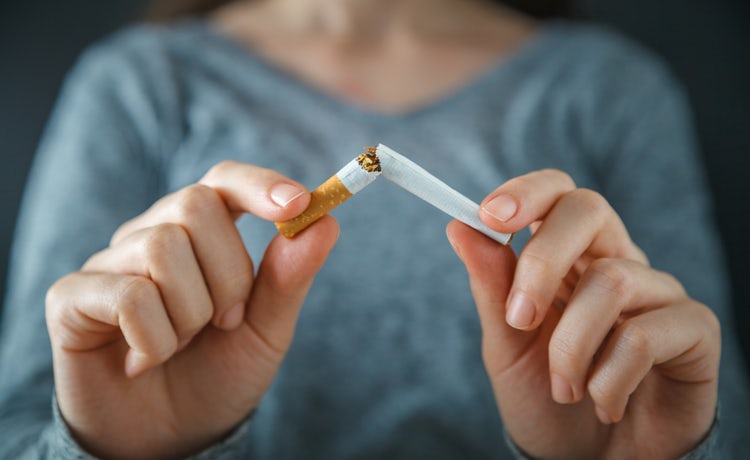 Philip Morris has spoken out about its commitment to move away from selling cigarettes in the UK for the first time, by launching a campaign urging consumers to give up smoking.

The tobacco company, which sells brands such as Marlboro, ran an ad in several national newspapers yesterday (2 January), declaring its New Year’s resolution to “give up cigarettes”, alongside various commitments for 2018.

Speaking to Marketing Week, Mark MacGregor, UK head of corporate affairs, admits it might seem strange for a tobacco firm to advertise the fact it wants 8 million British smokers to stop buying its products. But it is a move the business feels it must make.

“I’m not a smoker, I see my role as helping this company stop selling cigarettes. It feels like an immense challenge,” he says.

In addition to urging the public to stop smoking, Philip Morris has also committed to launching the ‘Smoke Free Future’ website and campaign to provide smokers with information on quitting and on alternatives to cigarettes. It has also pledged to support local authority cessation services where smoking rates are highest, and is seeking Government approval to insert information on quitting and switching into its cigarette packs.

The company is also looking to expand the availability of new alternative products in the UK and the ad outlines how the business has spent more than £2.5bn on research and development over the past decade to develop smoke-free alternatives.

While it might seem counterintuitive for a firm to tell consumers to stop buying its products MacGregor says it it part of CEO André Calantzopoulos’s 2017 global commitment to go “smoke free” – and argues the chief executive would not “make this type of statement lightly”.

READ MORE: The toughest jobs: How innovation is cutting through

While the company claims to have been shifting its resources in marketing, research and manufacturing from cigarettes to “reduced risk products”, there is currently no timeline for the business to exit cigarettes completely.

Certainly in the UK we’d like to accelerate the day we can exit. That’s why we made this announcement, we think these measures will get more people to quit or switch.

“We are making cigarettes in the short- to medium-term – if we didn’t sell them someone else would. We’ve spent £2.5bn on R&D, and that money has come from the profits of cigarette [sales]. We also have 80,000 employees and shareholders. We have a duty to our business that we ensure we have a viable business going forward, so we’re investing in alternatives so we provide a future for them as well,” he says.

“Certainly in the UK we’d like to accelerate the day we can exit. That’s why we made this announcement, we think these measures will get more people to quit or switch. We think our role is to develop alternatives [like heated tobacco and e-cigarettes] that can help smokers to switch.”

The newspaper ads don’t mention specific alternative products, as it’s illegal to advertise ecigarettes that aren’t licensed as as medicines. That said, MacGregor believes smokers “aren’t stupid”, and can do their own research when it comes to finding the right alternatives for them. There is still a job to do, however, when it comes to educating consumers on new products that have come out in recent years.

“It’s pretty clear that smokers have tried alternatives in the past that weren’t right for them then. A much wider range is now available. Us providing information is going to be a good way to persuade smokers to take another look,” he says.

The newspaper ads mark the start of a wider campaign, which will run later this year. While MacGregor is unable to share more information on the campaign, he says the scale will be “much more significant than this and much more visible”. 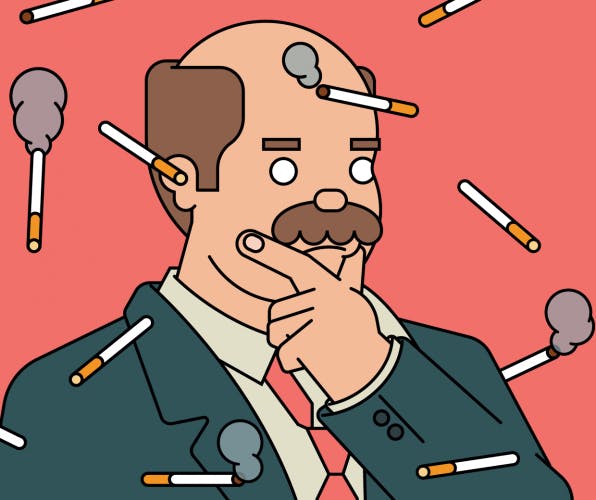 Marketers selling tobacco, energy, sugary drinks and financial products have some of the most difficult jobs in the profession. 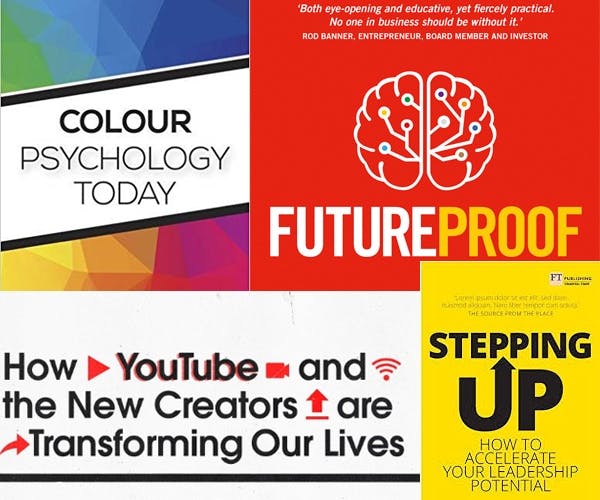 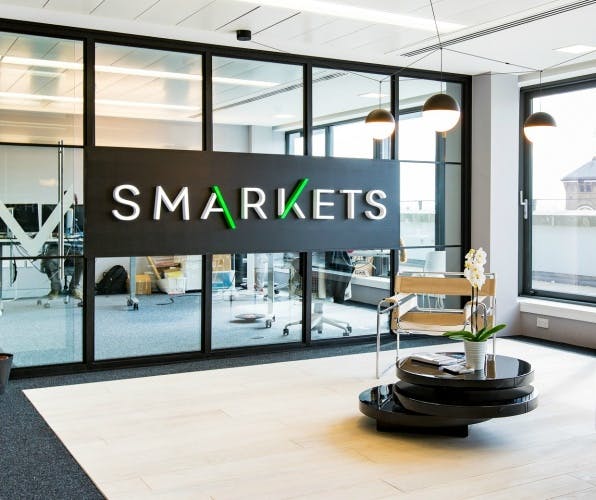