Despite the chaos, excitement, swirl and hyperbole, it doesn’t always feel like the pace of change is that fast at the Consumer Electronics Show (CES), which I visited earlier this month. Maybe it’s the long hardware development cycles, maybe it’s that we’re on the edge of what’s possible in material science or perhaps it’s just a lack of ambition and imagination.

This year didn’t feel much like a display of pushing boundaries and developing new things, as much as new combinations of existing things. It was refinement within a paradigm, making sense of what we have, it was new blends and convergence, when it’s divergence that gets the headlines. CES is a wonderful festival of hardware in a world moving to software and services, if you doubt that then just look at the most valuable companies around these days.

It’s time marketers learn from all this.

Put marketers back in control

Marketing in the industrial age was always the last part of the manufacturing process. Look what we’ve made, now go find a customer. These days we are told near constantly that we’ve data driven insights, we can track consumer demand, we can see trends and consumer intent faster, more precisely and richly than ever before. Well, have we thought about making stuff people want?

CES is a showcase for what can be made, it’s what happens when you empower scientists in white coats to compete with each other. It’s R&D budgets, not imagination, it’s the best attribute not the greatest benefit. It’s a festival of ‘we can do this’, but never ‘this is what we found people wanted’. The boundless enthusiastic and perfect production of entirely stupid devices is a cathedral to engineering but a remarkable stab in the heart of marketing.

CES has not once been where EVERY SINGLE KEY DEVICE that has changed our lives has been debuted. Smartphones, tablets, smart watches, eScooters, connected speakers and voice were never launched there. CES has brought us stupid Fitbits, dumb drones, pathetic 3D printers, silly brain analysers, awful smart shoes, painfully curved TVs, silly 3D screens and nonsensical AR and VR headsets. It has been a vast waste of energy and talent.

Let’s observe and listen to people; let them pull, let’s not push what they don’t want. I would love marketers to finally get in the front of the making process, to use data, creativity, imagination and empathy to inform what we make, the 4Ps of marketing include product, price, place and we’ve become comms folk, a small part of one P.

READ MORE: The big debate – Are the ‘4Ps of marketing’ still relevant?

Between Kickstarter, crazy amounts of cheap money looking for a home, government initiatives, the cult of celebrity status and survivorship bias has created a lot of free beer in WeWorks, but the startup world seems massively energised and positive. To succeed you used to have to live in San Jose in the 1970s, drop out of university and have a garage, and now it seems a MacBook Air and putting AI in your pitch is all it takes.

For example, Eureka Park at CES is infectious, deeply inspiring but the energy is entirely misplaced. Products become solutions to the founder’s own wishes. The dynamics of the investment marketplace mean that if one idea wins big, the 99 failures were worth it.

I’m not a miserable sod. I love ideas. I thrive on passion. But some of these people need better friends to tell them their DNA for cats startup, or robot that can only clap, or being the 182nd person to try to make a product that even a billion dollar company can’t perfect or sell, is a bad use of a gap year. Tarquin, just because it’s easy to add voice or automate doesn’t mean you should, connected also means complex and security risk. Using an app to do most things is the very worst way.

Can people please put more effort into thinking than securing funding. Even market sizing would be nice, is there really that much money in cat selfies or underwater drones or smarter rhythmic gymnastics?

There is this myth people want more choice, when they want to think less. We want our lives to be more simple, decisions more easy, errors to be fewer, screw ups to be less problematic. We want things to work.

Every company that has laminated motivational posters saying ‘Dream big’ or ‘Think like a startup’ or ‘We foster innovation’ should remove them immediately. Have a tannoy that each hour asks ‘How can we make this more simple for people?’. Want to know what works well?Taps, light switches, Android Pay integration, buying things with a click, auto-subscribe, it’s not hard.

A good technology is one that allows us to be more stupid. These days I’ve outsourced most rudimentary knowledge to my phone. I know only two phone numbers in the world, three birthdays and four addresses. I outsource memory of commitments to my phone and go wherever it takes me. It now remembers where I’ve been better than me, I’m a slowly degrading body with my phone for a brain.

It’s quite likely now that all my behaviour is tracked, aggregated and understood, that my intentions are digested by ever learning, supercomputers, that my phone knows more about what I need or want than I do. How long before we delegate making decisions and buying stuff to technology ? How long before algorithms remove the risk, not me scouring reviews.

I don’t think brands will die. I don’t think brainlessness is a good idea. I don’t think voice means I’ll shout to a speaker to get me “decent shampoo”. I do, however, think some categories will see change for some people. I will always want Le Labo shower gel after memories of the Edition Hotel. I’ll want to continue to fly American because of the Cathay Lounge (top tip) , but there will be auto-subscriptions, and the rise of delegation to mean I think less about many of the things I buy, and changing behaviour will only get harder.

If that’s not something to get marketers to rise up, create better products, think of commerce not just comms, I don’t know what will.

Tom Goodwin is executive vice-president and head of innovation at Zenith USA. He is also the author of Digital Darwinism. 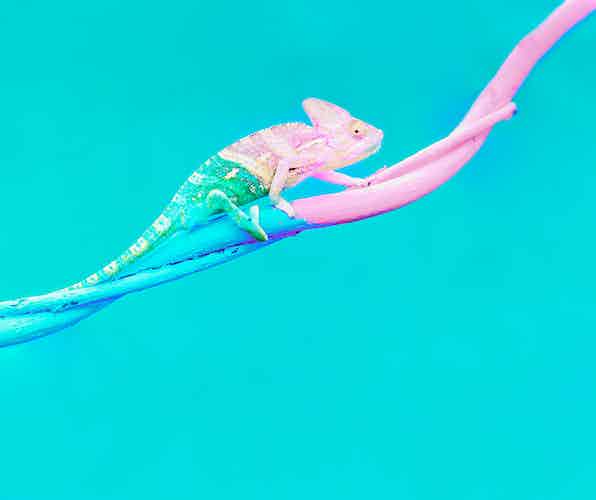 While digitalisation is short-term fixes, digital transformation is rethinking everything to set-up businesses for future growth. To get it right, ask yourself these key questions. 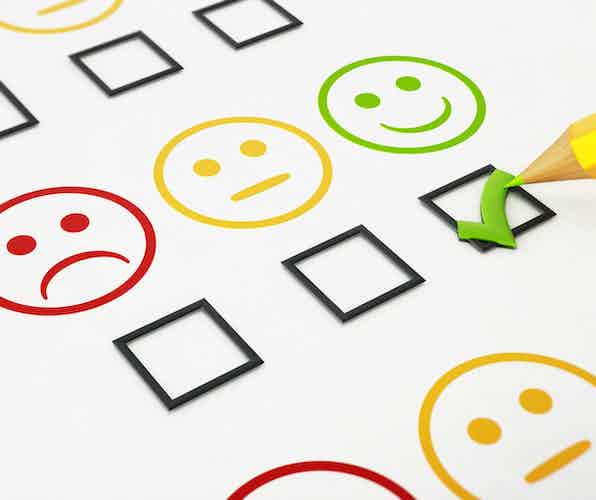 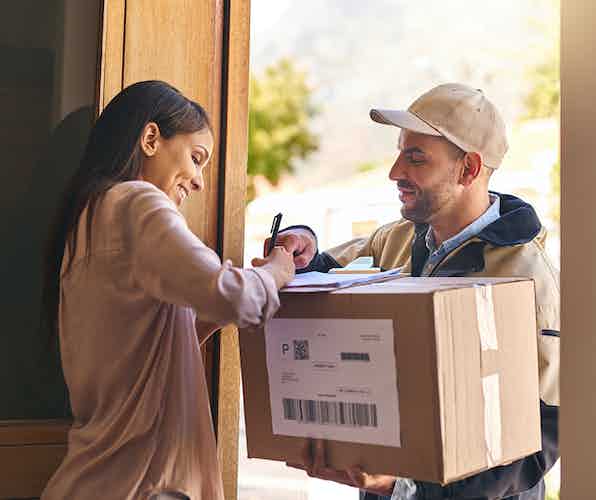