Tommy Hilfiger is doubling its investment in digital advertising in the first quarter of 2013 in a move that sees the brand launch its first ‘webisode’.

The spring summer campaign includes the brand’s first “online webisode” featuring its brand ‘family’ The Hilfigers, who have starred in its advertising for six seasons.

The online film is soundtracked by the Estelle and Janelle Monáe track “Do My Thing”.

As part of its social media activity the brand poses the question “What’s your thing for 2013?” and will offer fans responding using the hashtag #doyourthing a free download of the track.

Twice the amount will be invested in digital in the first quarter than in the final quarter of 2012.

Avery Baker, chief marketing officer for The Tommy Hilfiger Group, says: “For six seasons now, The Hilfigers advertising campaigns have been at the cornerstone of our marketing strategy, leading the global creative vision for the brand. For Spring 2013, we are supporting the campaign in our markets around the world with a webisode that uniquely celebrates the brand’s classic, American, cool heritage and long history of infusing an unexpected twist to preppy tradition. The Hilfigers campaign resonates globally now more than ever.” 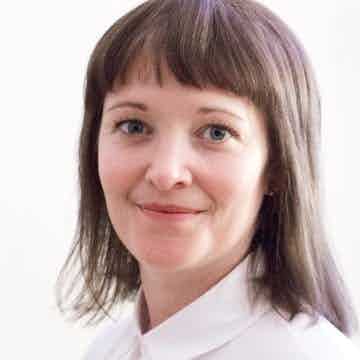 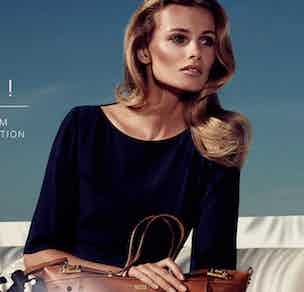 Adidas, Hugo Boss and Superdry are among a number of brands set to launch a virtual fitting room function aimed at improving the online shopping experience for customers.