The said guru set us the challenge of writing our biography – or obituary – in just six words.

“Six-foot ginger man seeks challenge” mused one of my marketing managers, which far surpassed my feeble “Born; lived; loved; succeeded; missed; died”. One of my younger colleagues annoyingly responded with “Born in 90s, not dead yet”, which was then eclipsed by the diehard marketer on the team – “Coloured stuff in very well indeed”.

The purpose of the exercise was to make us look more closely at our forms of communication. Customers – and all recipients – have a very low attention span, especially in today’s polluted communications arena, where just about every orifice is targeted with the latest media opportunity. As an aside, I still believe that the punk rock group Sigue Sigue Sputnik were absolute geniuses in the 1980s, when they sold the gaps between songs on their debut album for advertising.

Anyway, back to our session. The point the guru was making was that whether it is a 30-second TV ad in the middle of Coronation Street, an announcement on Twitter, getting a message into the space at the bottom of a bank statement or a slogan on the side of a van, they all constrain the advertiser to get their message across in the most succinct way, in order to convey something to the recipient that they will not only understand but commit to take action as a result.

While this is stating the obvious, the reality is that too many communications – whether they are missives to employees from HR, product manuals from the technical team or killer content from the digital team – are too verbose and fail to demonstrate the level of creativity that is demanded in 2014. They fail to cut through the noise and stand out to a customer that has the attention span of a gnat. 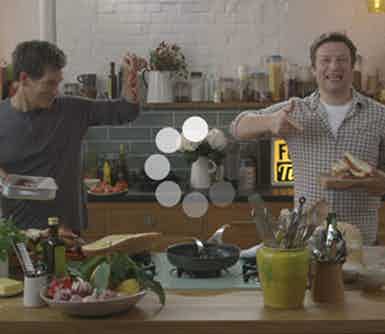 Evian has partnered with Sony Pictures to show its signature dancing babies are capable of doing whatever a spider can as part of a wider marketing strategy for the upcoming Amazing Spider Man 2 movie. 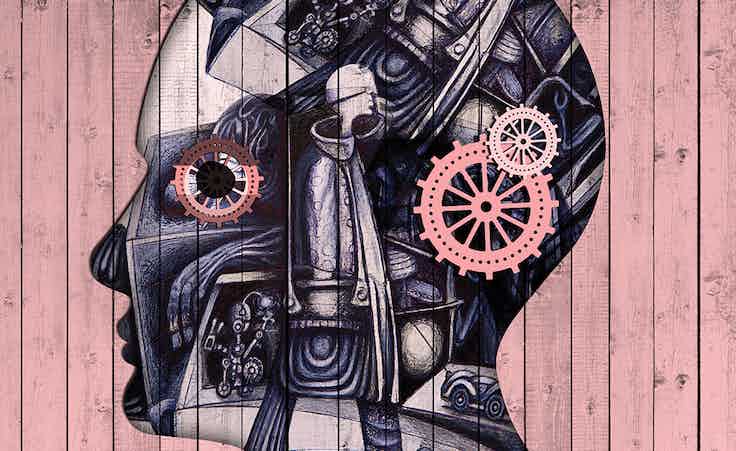 Marketing Week delves inside the minds of CMOs and finds that understanding data, finding talent and being relevant to their jobs are their key concerns.