1. Nike and FKA twigs – Do you believe in more?

Nike partnered with music artist FKA twigs for its latest campaign ‘Do you believe in more’. Coming in as YouTube’s top ad for January, the company should expect its stock to fly off the shelves, as athletes and those intent on focusing on the ‘new year, new me’ mantra turn to the ad for motivation. The ad introduces FKA twigs’ new song ‘Trust in me’ and the artist has even penned an open letter to support fans in their fitness journeys and talk through her project with Nike.

Cyber security has been a hot topic in the marketing world but it appears the masses are taking it seriously, as Cisco’s fast-paced ad shows. Featuring a parachute regiment jumping out of a plane, a sleeping baby and Instagram worthy travel snaps, Cisco places its audience in the role of a seal against a shark or cyber attacker, posing the question ‘What if the seal could outwit the shark?’.

Unsurprisingly for January, sports brand Adidas also hit the top 10 with its ‘Unleash your creativity’ campaign, which aims to change the way people work out, saying hard work only gets you so far. The ad features supermodel Karlie Kloss, professional basketball player Candace Parker and social media influencer Hannah Bronfman.

New Balance turns nostalgic in its #MyFutureSelf campaign, as Olympic finalist Boris Berian talks to his younger self about his journey from fast food cook to a world champion runner in just two years. The sports brand then asks its audience ‘What would you tell yourself?’.

Sainsbury’s teamed up with UK music artist MysDiggi as it shifted its creative direction following the appointment of Wieden+Kennedy as its new agency. The feel good ad features real people dancing as they cook, while Sainsbury’s products move across the screen. Coincidently MysDiggi used to work at the supermarket and his mother still does.

10. Clash Royale – Defuse the situation with a duel! 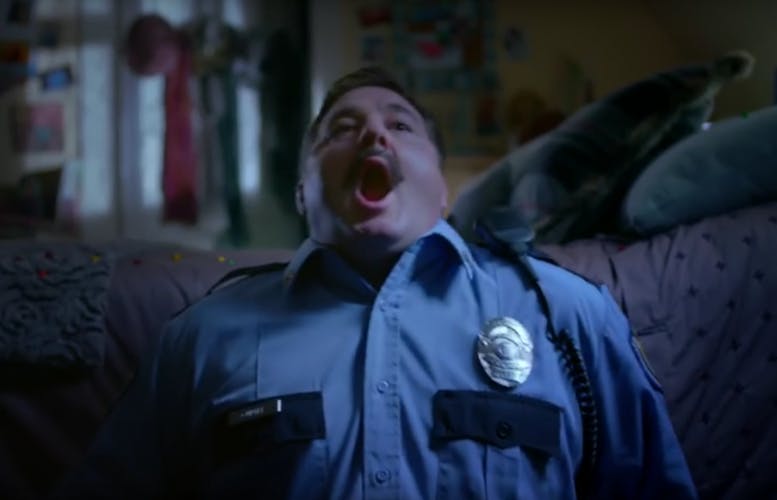 Analysis shows humour was the big winner at this year’s Super Bowl. 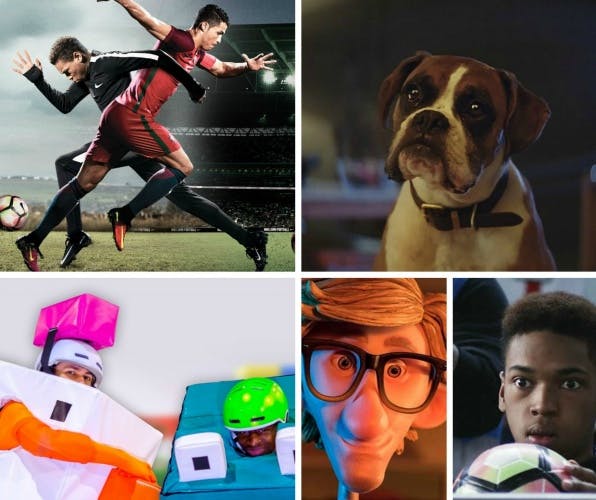 Christimas ads dominated the rankings for the top 10 UK YouTube ads of 2016, which were compiled by balancing the total number of views, as well as percentage of organic views vs. paid views.