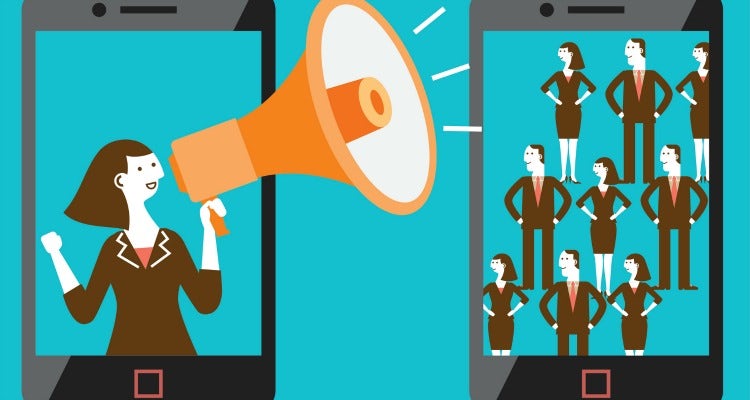 You may have seen that Klout – the influence-scoring app that analysed your presence online and gave you a score about how influential you are – closed down last month.

Klout may be gone, but the social media obsession with lists of influential marketers is growing daily.

Why is this? It’s not too hard to work out: if you create some content claiming to show the top 10 influencers in almost any realm, you’re going to get traffic from that list to your site. Our natural vanity kicks in, and we all start sharing with lots of comments about how proud we are to be selected as a ‘top influencer in the widget industry for 2018’.

Software vendors and bloggers use such lists to drive quality traffic to their site. The aforementioned ‘top influencer’ gets kudos and a form of social proof. The vendor or blogger gets PR and even new customers. Quite a virtuous circle for all concerned. People listed on the lists reward the list-makers – resulting in even more lists.

The issue is with how these lists are constructed. Nearly all of these influencer lists are meaningless. As blogger Mark Schaefer points out: “If you dig deep into how these lists are constructed, it’s pretty depressing”. Schaefer suggests the only commonly available social media platform application programming interface (API) that you can easily acquire and analyse data from is Twitter. Facebook recently shut down access to its API to plug into Facebook or Instagram, and you cannot really ‘scrape’ the data as it is not public.

And, as Schaefer says, it is “complicated and expensive to examine content and engagement from blogs, podcasts, and videos — the primary sources of authority on the web”.

So, many of these lists are almost entirely based on Twitter activity. Which, by the way, is not even one of the top-used social media channels. Facebook has more than two billion active users, YouTube’s monthly active users sits at 1.57 billion, Instagram has 800 million monthly active users, while Twitter has just 328 million users and Snapchat even less at around 300 million.

You might also have noticed that all these lists are the same because these influencers have worked out how to game the Twitter and LinkedIn algorithm while you and I have been, you know, working.

Back to Schaefer. He examined one of the most famous lists of them all, the Forbes Top 50 Influencers List. By digging into the fine print of how the list was created, he found:
“[The list] is not a measure of a single individual’s influence; rather, it is an audience-based metric that is a direct reflection of the quality and size of the Twitter audience that has been pulled into following an account or mentioning a keyword @name, hashtag, or URL on Twitter.”

In other words, it’s an influencer list that admits it’s not a measure of personal influence.

So to get on these lists, you don’t need to actually be a real marketing person working in a real marketing job creating things in the real world. Just be good on social media, preferably one that is open to the world like Twitter.

However, this does create problems for people who have a real job and don’t take time out to tweet. They are, surprise surprise, working not tweeting. So, let us have a look at some real marketing pros and let me show you what failures they are in the game that matters – Twitter.

Indeed, looking at the Twitter feeds of marketers that I admire and respect, I would have to say that they more or less don’t ‘do’ Twitter. Their Twitter game is useless, the lot of them. How can they expect to get on any influencer list?

They should really look at Gary Vaynerchuck: he has managed 163,000 tweets since 2007 – 41 a day. Now that’s more like it! Oh, and who is always at the top of these influencer lists: @garyvee.

Apart from the tongue-in-cheek aspect of it, let’s have a little more critical thinking about who is an influencer and who is not. It’s sad and somewhat disheartening to know you might be making a real difference for your brand and in your world, to then see people who are faking it and gaming Twitter, and gaining the profile and opportunity that you should have.

However, determining your impact on the world – as seen through the ‘eyes’ of Twitter is inherently flawed at every level. If you’re not one of these folks who seem to be on these lists, then, in the immortal words of Donnie Brasco, “fuggetaboutit”. Let’s get back to work, and back to creating value. As author and screenplay writer, Steven Pressfield says, “the amateur tweets. The pro works.”

But, if by chance, you are creating a list of #marketinginfluencers, my Klout score is 53, and I would be truly honoured to be part of your list of influencers. I’ll get my people to talk to your people, catch me on Twitter at @colinalewis or any of the following hashtags #marketer #socialmedia #socialmediamarketing #digitalmarketing #influencer #influencermarketing #marketing #IoT #MachineLearning #Blockchain #leadership #FF #followfriday #AI #crypto #ICO #HODL #garyvee #nofilter 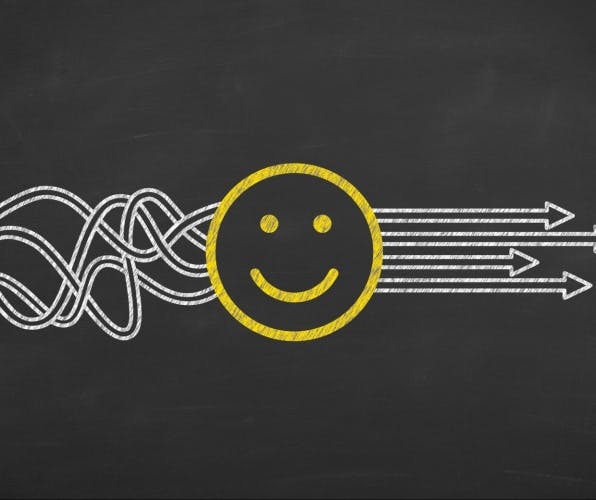