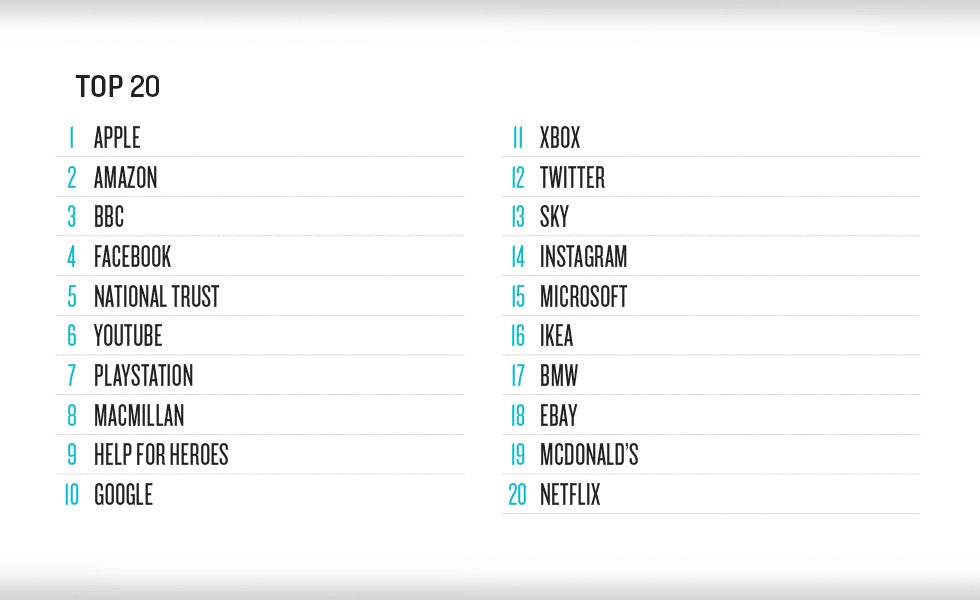 Apple has been identified as consumers’ best brand for storytelling for the fourth year in a row, according to creative agency Aesop’s 2016 research. This year it is joined by brands including Amazon and the BBC, which are all capitalising on the amount of time people spend consuming content on screens.

The report, conducted in association with 3Gem Research, asked 2,000 consumers to rate brands against eight storytelling strands, including authenticity, sense of purpose, memorability and other key characteristics.

This year’s poll sees online retail giant Amazon move up 11 places to take the second spot with a score of 37%, while the BBC comes a close third with 36%. The top 10 is also filled by the likes of Facebook (fourth), YouTube (sixth), PlayStation (seventh) and Google in 10th place.

Charity brands also do well in the ranking, scoring particularly high on authenticity, with the National Trust, Macmillan Cancer Support and Help for Heroes ranking fifth, eighth and ninth, respectively.

Ed Woodcock, director of narrative at Aesop, says: “A lot of brands benefit from that screen time. For Apple the combination of being an innovative brand along with the amount of time we spend with it, whether it’s an Apple Macbook, iPad or iPhone, means it’s a perennial fixture.”

The same narrative applies to Amazon as it moves into the content space with its Firestick and Prime Video products. Woodcock adds: “It has become a content brand and it benefits, like other content brands do, from being a conduit or platform for other people’s stories.”

He says the combination of being a brand that is “very coherent” in its offering and the fact we are “spending more time with it through our screens” has resulted in its rise in the ranking this year.

Heritage brands also do well in the top 100 list. The National Trust is viewed as the UK’s most authentic brand with 52% of the votes in this category.

As a conservation charity, Daniel Dodd, communications and content director at the National Trust, says “we have a strong core purpose that is [focused on] looking after special places forever and for everyone”.

“We base a lot of what we do on the authenticity and skills of the people that work for the organisation,” he adds. For example, the trust builds on stories around its rangers that work in the countryside, the gardeners that create spaces for the public, and the collection managers and curators in its houses. “We try to link every thing back into the core purpose,” says Dodd.

Authenticity is also built through the creators of content, investing internally in all staff beyond marketers and journalists to have “people at the sharp end” using their knowledge and expertise to produce content.

Dodd says: “Social media channels mean that a ranger in the countryside producing wonderful images can put them out in the feed so we want [our people] to know what makes a good image and how it can carry a message about the organisation.”

Brands are still failing on emotions

While authenticity comes naturally to some brands, creating an emotional connection with the consumer is proving harder given just 10 brands score 20% or more.

Fourteen of the 180 brands surveyed, including E.ON, Nurofen and DFS, polled 3% or less with most brands struggling to make an impact against this particular storytelling criteria.

“A brand has to work really hard to get onto our emotional radar,” says Woodcock at Aesop. “Brands that do well have a very strong storyline about what their purpose is and what their role is in your life, and they stick to that story.”

Amazon, the National Trust, Ikea, Samsung, eBay, Cadbury, Guinness and tonic brand Fever-Tree are among the UK’s most-loved names with 90% of respondents citing an emotional response to these brands, with the overriding emotion as love.

Saskia Meyer, marketing director at Fever-Tree, says storytelling has played a “crucial role” in the brand’s strategy from its inception. This stems from the brand’s idea to create an all-natural premium mixer, which sees the founders search for ingredients from the Congo to the Ivory Coast.

She says: “Our brand story is clear, open and engaging in itself and even as the brand grows – we now export to over 50 markets worldwide – we keep storytelling at the very heart of what we do.”

“Our brand story is clear, open and engaging in itself and even as the brand grows we keep storytelling at the very heart of what we do.”

Not all emotion is created equal. The study shows Ryanair, which soars up 34 places compared to last year, as having one of the more interesting emotional profiles. The report reveals that while 11% of consumers identify as having an emotional response to the airline brand, of those that do, 55% feel love, 27% feel hate and 9% state the airline makes them both laugh and cry.

“There is a continuation from last year in that discounters have a very strong storyline about value but are finding new ways to surprise us with the quality of their goods,” says Woodcock. “They push middle class buttons in terms of being able to deliver cheap prices on the little treats that we all love like fizz or lobster for £5.” 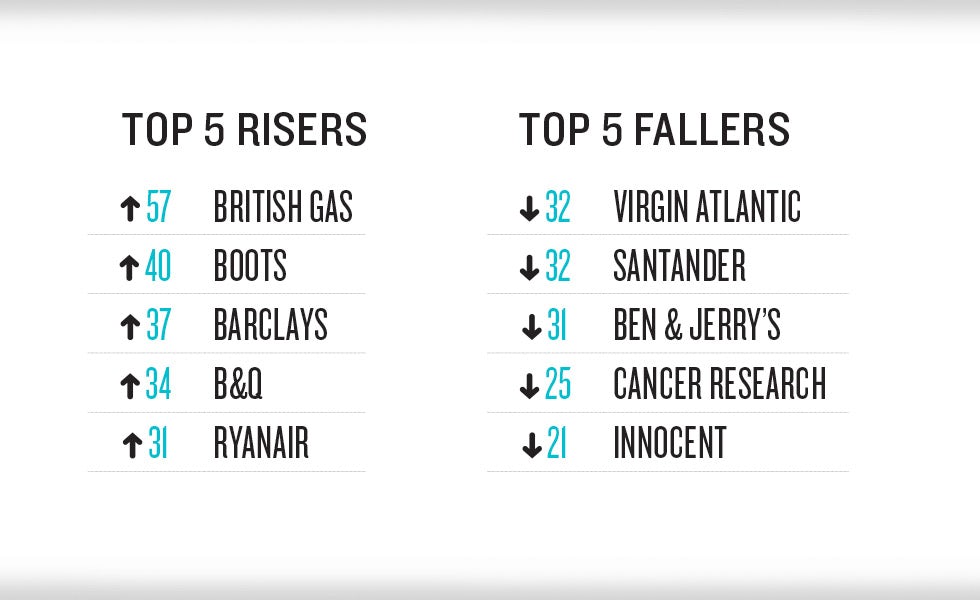 Tesco has seen some green shoots in the ranking. Following a top 20 ranking in the 2013 inaugural study, Tesco has consistently dropped down the list, so much so that last year it didn’t even make the top 50. It has seen considerable improvement in 2016, however, with 40% of consumers citing Tesco as having ‘done something memorable in the last year’. The retailer also scores highly as a ‘brand you want to talk to other people about’ (12th) and the ‘brands that have an opinion’ (18th).

It is M&S that appears to be struggling. Despite ranking second among retailers, it sees its biggest fall to date, dropping 12 places to 34th. It is the first year the retailer hasn’t topped the ranking among grocers.

The study reveals M&S is struggling against a number of storytelling criteria. Just 18% of consumers identified M&S as a brand that ‘creates their own world’ and only 11% cite the retailer as a brand they have an emotional response to.

“People are less sure of what M&S is about,” says Woodcock. “It’s less distinct.” While Tesco has been declining over several years it “seems to have finally found an activity that has been able to cut through and re-establish itself in our minds as to what it’s about”.

What is clear from the poll this year is that those brands that consumers spend the most time with do well but that has to be combined with authenticity and consistency in communications. 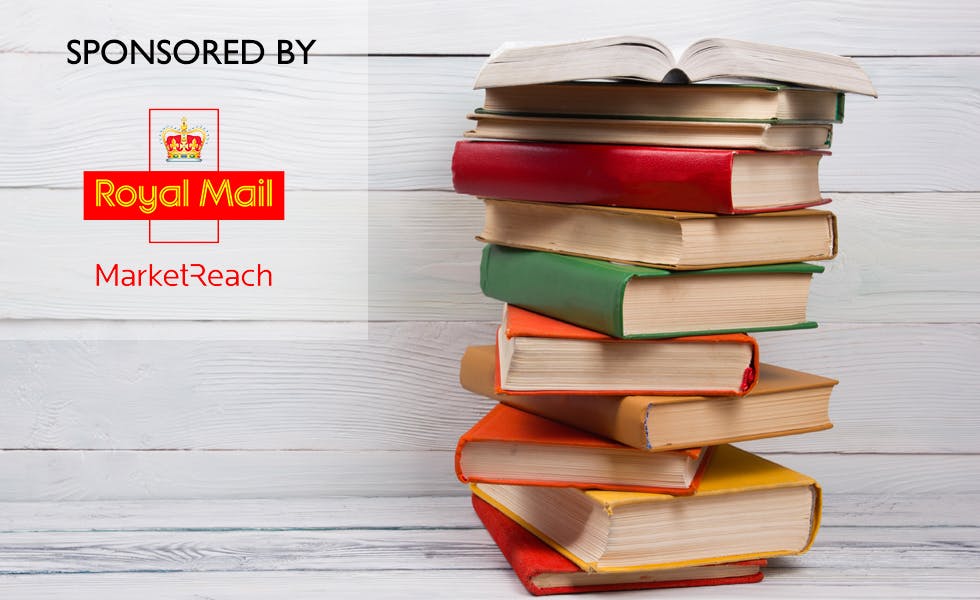 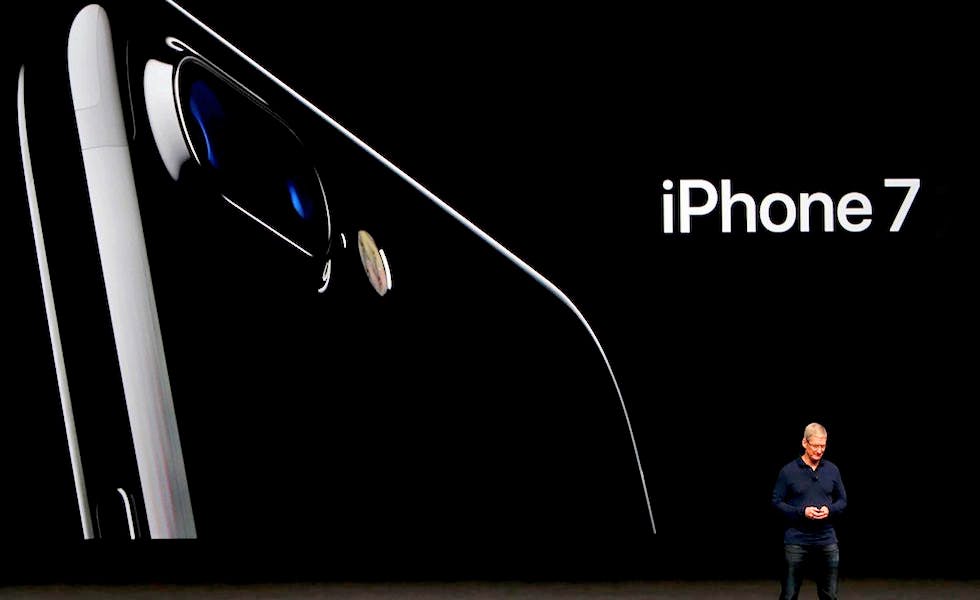