A nostaglic look back at Boots and its commitment to baby care – from the evolution of nappies to milk bottles – over the last 125 years, this gentle ad has resonated well with mothers.

Everyone’s going Apple crazy (again) with the imminent launch of its much-hyped watch market debut. This simple, but effective, video has been a success, with consumers hungry for visuals clarifying the many features of the Apple Watch.

Using the feline equivalent of Tony Hawk, this video by GoPro has viral hit written all over it. Whether buying one of their cameras will have have the same impact on your pet is another matter.

6. MRPORTER: How to look after your jeans

This ‘how to’ video gives consumers at the men’s fashion brand the lowdown on how to look after their jeans. A man, who looks like a chubby Juan Mata, illustrates his denim mastery.

Lego can’t do much wrong at the moment and this ad, promoting its Easter toys and online games, is the brand’s latest way into children’s hearts and parent’s pockets.

9. Selfridges: Devonté Hynes and Neneh Cherry – He She Me

Selfridges are aiming to break down gender boundaries with their latest ad, which features a collaboration between Blood Orange’s Dev Hynes and Swedish singer Neneh Cherry for the accompanying track ‘He She Me’. 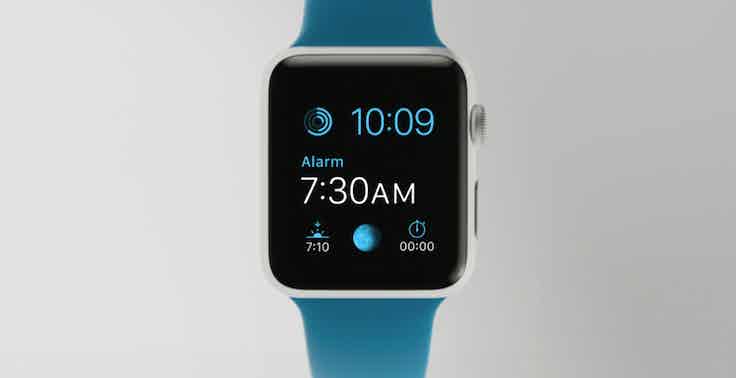 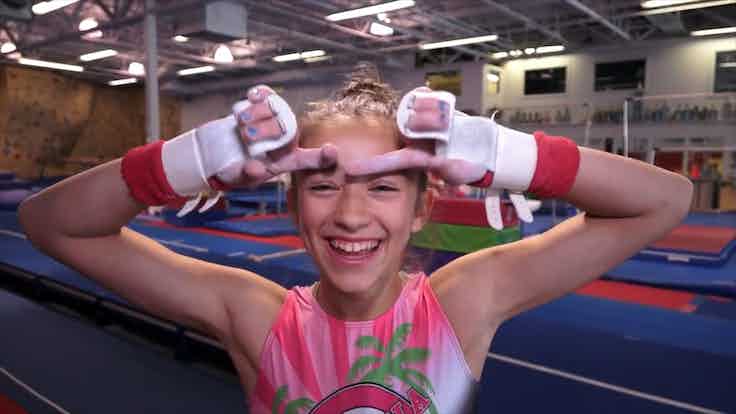