1. Pampers | #everybaby is a prince or princess

The diaper brand tapped into the excitement surrounding the birth of the royal baby with an ad showcasing all of the other babies born on the same day, Saturday 2 May 2015, suggesting “every baby is a prince or princess”.

This suggestive ad for the Scottish soft drink, created by The Leith Agency and PHD North, received over 2.3 million views – watch to see why.

This Google UK video features Simon and Lewis from Yogscast, a network of YouTube users who produce gaming videos, battling it out in a game of “Google Duel” using the search engine’s app.

This ad for the world’s first throw-and-shoot camera, affectionately named Lily, has garnered over 5.5 million views despite the fact it was only posted on 12 May.

This 30-second ad promoting the tampon brand’s Compak Pearl product is one of two feminine hygiene related videos to appear in May’s top 10. It was created by Leo Burnett, the brains behind the viral “Like A Girl” campaign from competitor brand Always.

6. Choose Happiness. What Are You Waiting For?

Coca-Cola uses spoken word in this video which promotes its new “Choose Happiness” proposition and showcases all four of its variants in one video as part of its “one brand” strategy. It was created by Ogilvy & Mather and MediaCom.

7. We don’t just see technology. We feel it.

This ad for the Bentley Bentayga, created by Connect, highlights the “relationship we have with the physical world” in order to promote the car’s sleek new technology.

Periods are back on the agenda with this video for Hello Flo, a women’s health company dedicated to “helping women and girls navigate all stages of life”. The Senza-created ad promotes the company’s “Period Starter Kit” and has received over 1.2 million views.

With the buildup to the Champions League Final, adidas Football promoted its YouTube’s channels presence during the tournament with a video featuring David Beckham, Iker Casillas and Alvaro Morata talking about what it takes to get to the top, sharing memories and chatting about their upcoming matches. Created by We Are Social and Carat.

Not to be outdone by adidas, Nike Football’s Wieden+Kennedy and Mindshare-created video promoting its Hypervenom II boot also made it into the top 10 in May. Available exclusively on the Nike Football App, the launch was part of the brand’s lead up to the big UCL Final. 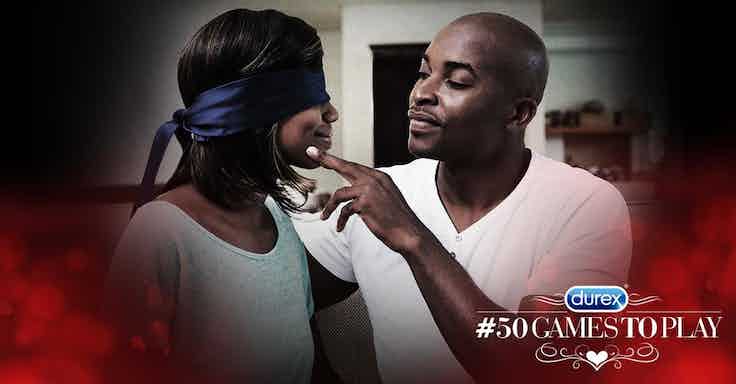