Despite the controversy surrounding it, the Sainsbury’s Christmas ad, inspired by the events of Christmas Day, 1914, came out on top with its tear-triggering WW1 storyline.

The story of a little boy, Sam, and his best friend Monty the Penguin pulled on enough heartstrings to make it the second most viewed ad in November.

“Follow the Fairies” gained popularity as Marks & Spencer’s admitted it was behind the Twitter account @TheTwoFairies who had been travelling around the country offering gifts to random members of the public.

This Mulberry ad taps into the competitive side of Christmas gift giving as a family attempts to “Win Christmas” with the best present on Christmas morning.

Put together by a team who worked on the 2012 Olympic ceremony, Tesco responded to a customer’s tweet by delivering a light show featuring nearly one million LED lights in the spirit of Christmas, resulting in the videos that stole both the fifth and seventh spots on the top 10 list.

This multi-million pound campaign showcases the retailer’s gift offering as children stay overnight in a Debenhams store in search of the perfect present.

The light show was put together as part of Tesco’s “Lights On” campaign.

Romeo Beckham added click power to this theatrical Burberry spot which shows a young couple falling in love in London.

This story of a girl put in charge of making gingerbread biscuits at her school’s Christmas fair pushed the Waitrose message that because it’s employee owned, it cares more.

Boots UK asked customers to celebrate the loved ones in their lives through the story of a family surprising a nurse coming home late from work on Boxing Day, having saved their Christmas celebrations for her arrival. 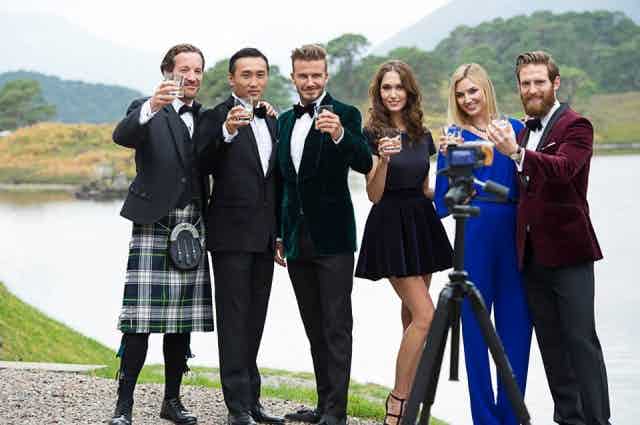 Hobbits, David Beckham and Kittens all ranked high on YouTube in October, providing Air New Zealand, Diageo and Buzzfeed with the creative clout needed to convince viewers to press play. 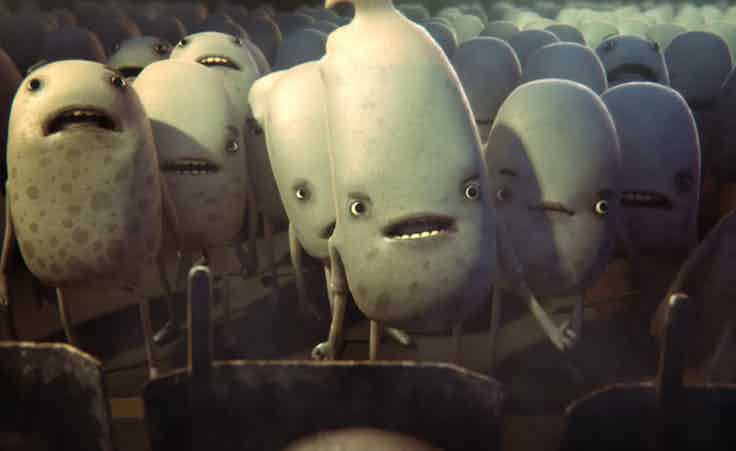 Herbal Essence was the surprise brand in September’s most watched ads on YouTube, while videos for Channel 4, Walkers Crisps and Marks and Spencer’s also proved popular with viewers. 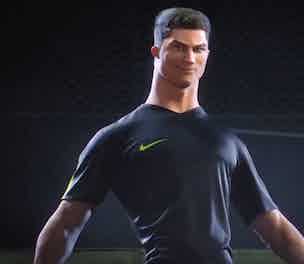 Nike managed to find its way back to the top of YouTube’s leaderboard last month with an ad featuring its cartoon version of Cristiano Ronaldo taking a gravity-defying free kick, while the new Fifa 15 game and a video to promote wearing sunscreen rounded out the top three.