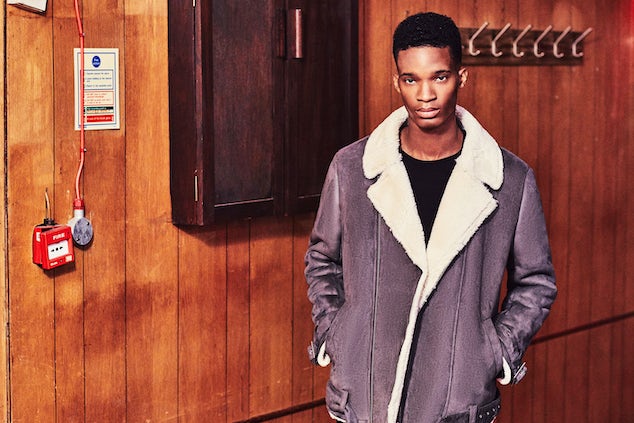 Traditional retailers are facing a huge challenge in the digital transformation of legacy businesses and adapting to the pace of change within the industry.

Speaking at an event on retail and technology in the age of disruption, run by personalisation company Qubit, Topman’s global digital director, Gareth Rees-John, said the “biggest barrier is a legacy mindset”.

He said that people working in digital are “excited by this sort of disruption and technology” but they have to remember they’re “not at a startup” and that a lot of the people that work within a business have to run decisions by the board.

“You are not starting something afresh, you are trying to change something that’s already embedded,” he said. “You’re not pitching somebody to buy into your idea – you have got a whole load of other people who have a legacy of doing things the way they have done them.”

Speaking to Marketing Week, Rees-John said in order to move a business forward digitally and solve legacy issues marketers need to translate the process into words that the business will understand.

He explained: “It hasn’t really changed that much from the guy who first rolled out his rug by the side of the road and started bartering for goods to now – it’s just the interface has changed.

“We talk a lot in digital about SEO, PPC and all these little acronyms that are made really to mystify something that is very straight forward.”

A lot of what we can do is talk about digital in a simple way.

Rees-John advises digital marketers to have a clear plan with financial returns for every investment – made up of long-term projects and short-term wins. For example, investing in marketing infrastructure and tools.

He said: “If you want to re-platform or repurpose your marketing suite, it can take a year to implement, which is a tough thing for a board to swallow in a competitive environment. But knowing that it’s achieving a strategy, with a clear P&L and reasoned rationale behind it, is the way retailers approach things to get buy-in from everybody.”

Rees-John told the audience that Topman struggles with attracting the skills and talent needed to take the retailer through digital transformation because there are “really cool places to work”.

He said: “Just getting IT developers to work for a stuffy old corp instead of a young great startup, how do you do that?”

In addition, the retailer struggles to bring data scientists on board. Rees-John said that although traditionally “retailers are full of creative people” and are “product-led, with fantastic design, great marketing campaigns”, they lack “process people”.

Getting data scientists and analysts to stick within a retail business is really tough.

Rees-John told Marketing Week that it is about balance. He believes the great things about working in a big business include well established management practises, good training programmes, HR structures, peer comparison, and brand legacy reputation for graduate careers.

“It’s not for everybody. If you get off on risk, you are going to gravitate towards [startups], but in digital it does tend to attract people who are more open to risk and change so that is going to gravitate them to those more exciting businesses,” he concluded.

“We try and make our businesses similar to the startups but then sell that structure, balance it up for them and then it’s their own choice.”

The programmatic space is constantly evolving. With that in mind, here’s three of the latest innovations worth keeping an eye on. 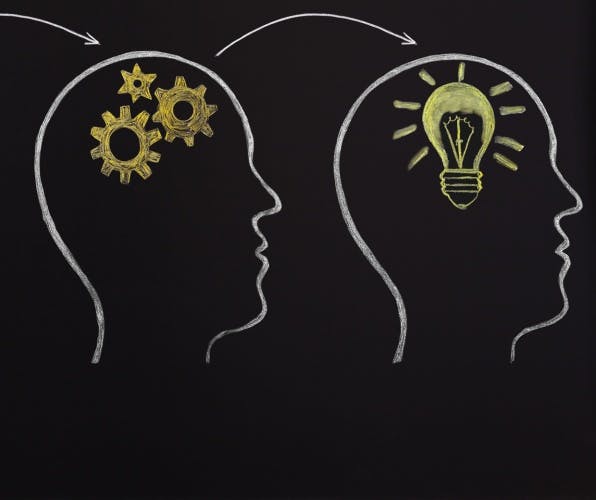 The pace of change means marketers at all levels continually need to refresh their skills, and training plays a vital role.

A round-up of all the marketing and business news you need to know this morning.