The subscription-based Spurs TV Online channel will host new exclusive content such as increased coverage of the first team squad and manager Andre Villas Boas as well as the club’s community schemes and youth development initiatives.

It could also host branded content in future as the club looks to create additional value for sponsors.

Tottenham, which is looking to boost revenues after its second successive season without Champions League football, hopes the channel will help monetise its overseas fanbase, particularly in America where the team conducted its pre-season tour this summer.

A spokesman for the club says the strategy for the upcoming content is about creating added value for fans that cannot attend matches because they live in another country. He adds that overseas fans are “less likely” to buy-into a club channel because there is “no real value to them in the incentives such as priority ticket access normally offered to potential subscribers.

“We want to give people interested in the team a fuller picture of what the club is doing globally and use that content to convert them into supporters,” he adds.

The move is part of a wider digital strategy to invest in content to help grow the global profile of the club. Premier League rivals Manchester City are pursuing a similar strategy. It signed a content deal with YouTube last year, letting the club control its rights-owned and club-created videos as well as managing the advertising around its content. 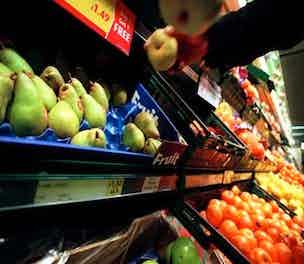 Aldi, Mars and Tesco are three of a raft of food brands to commit to launching marketing initiatives encouraging people to eat more fruit and vegetables as part of the latest phase of the Government’s Responsibility Deal. 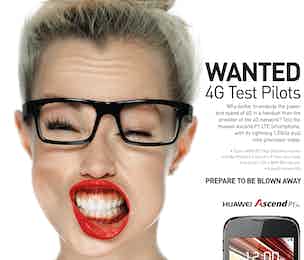 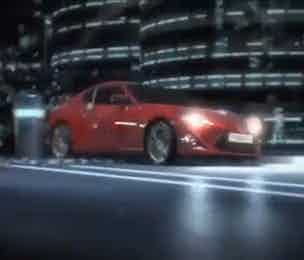