The ad, which was shown on TV, on-demand services and via its YouTube channel in the UK, showed drivers and their passengers singing and dancing along to Bruno Mars’ track “Locked out of heaven” while driving along urban roads. The ads included shots of drivers gesturing with their arms, while at one point a female driver appeared to close her eyes while singing along.

On-screen text read “The difference between driving and driving happy” while near the end a voice-over stated “Fall in love with driving again with the new Yaris Hybrid”.

Toyota claimed that while the setting used was a real city – Prague – the road signs had been changed and there was no traffic, meaning it did not depict normal driving conditions. The car marque also said the car adhered to speed limits and the ad was aimed at dispelling the myth that driving safely isn’t fun.

However, the ASA disagreed because it said viewers would believe the ad was set on real urban roads and reflected real-life driving conditions. It also the drivers were not shown paying due attention to the road and were “easily distracted”.

The ad watchdog ruled that the ads must not appear in their current form again and Toyota has been told to ensure that future ads do not depict dangerous driving. 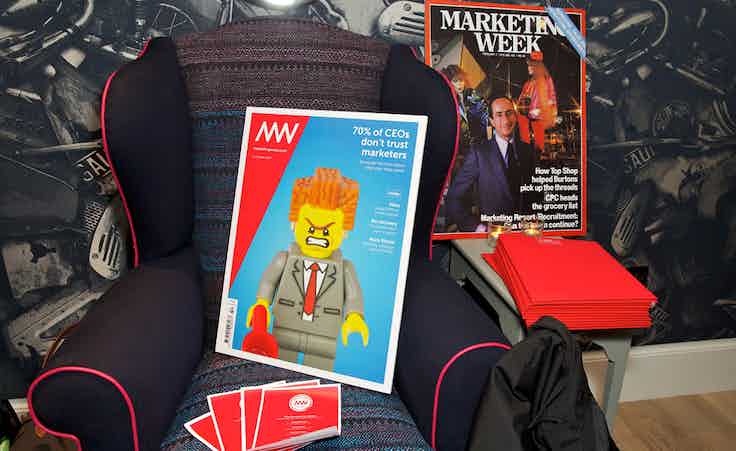 http://bcove.me/vuc2az5g On the 17th of October, Marketing Week’s friends and family gathered to celebrate the redesign of the website and magazine at the hip new Ham Yard Hotel in Soho. A fun night was had by all, while the trip down memory lane certainly put in to perspective just how far we’ve come in the past 36 years. […] 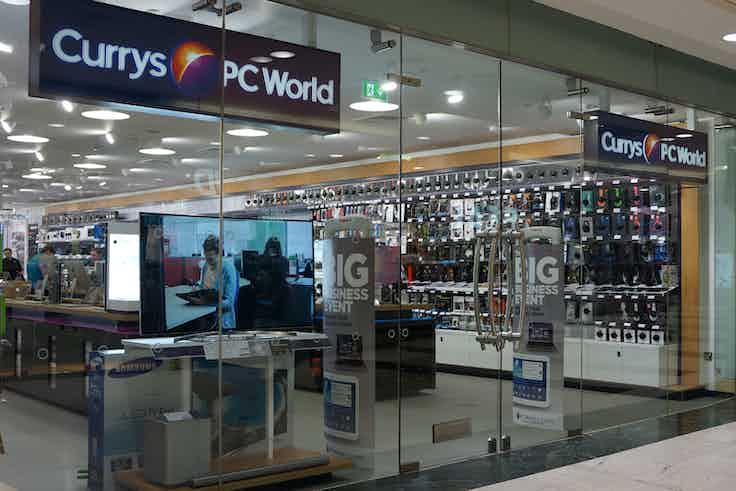